A powerful juju man set himself on fire without burning.

There are those individuals in the world who stand out from the rest of us. Some people possess some mysterious power through which they can perform some incredible things that the rest of us cannot achieve for reasons that are beyond our comprehension. Someone like Okomfo Anokye for instance was thought to be so powerful in the past that he ordered a golden stool from the sky and place a sword in the earth that no one has been able to removed.

Names like Kwaku Bonsam and some juju men are considered to have immense powers of their own and can perform miracles with them in our own day. We know that all of these people are human like the rest of us, but they have supernatural abilities that we don't, and we have no idea whence they gained these mysterious abilities. However, a video we found proved that among these individuals who claim to be powerful, some are more powerful than others. A powerful juju man set himself on a massive bonfire in this new video, yet he didn't burn. The fire was so hot that those who were observing it had to move back to prevent being burned. 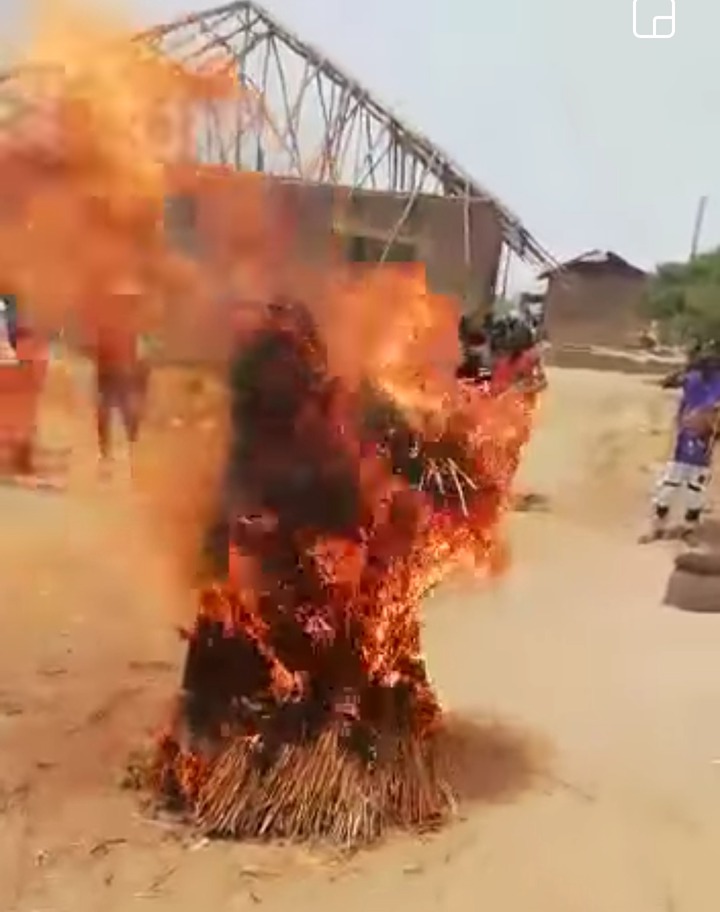 It was terrifying to watch the man burn himself because you never knew if he will burn or not, but you couldn't help but be excited to witness what the man stated would happen, which was that he would not be burned. And, true to the powerful juju man's word, after the huge fire died out, it was visible in the smoke that he was still kneeling. Gradually, he got up, shaken himself, and began walking without any burns. The audience, who had been witnessing the incredible incident, began clapping and yelling for him. He has also demonstrated that he possesses superhuman powers. 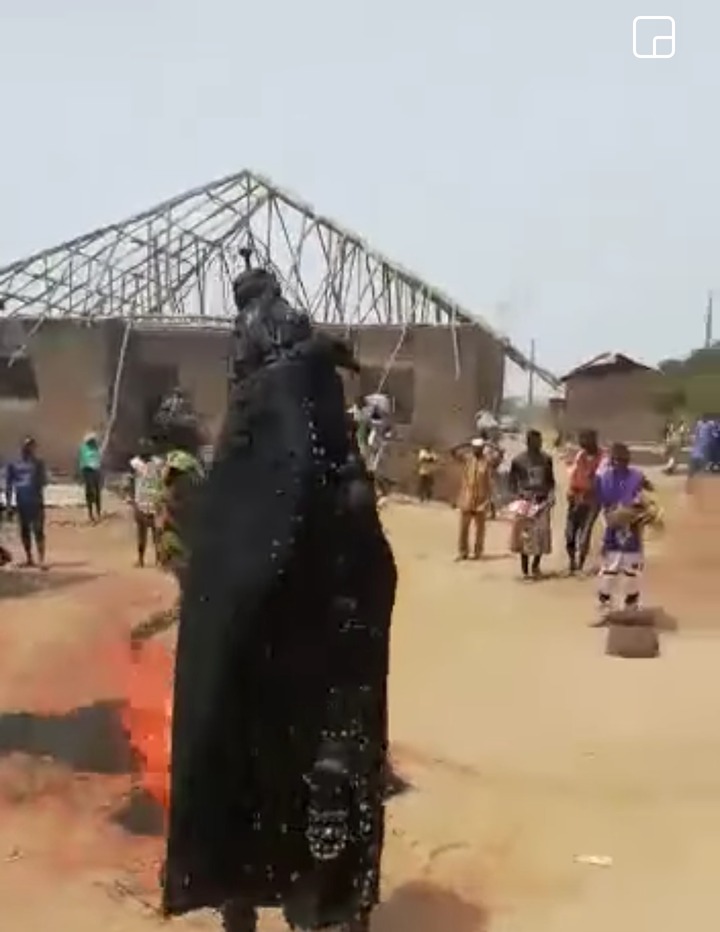