BEAUTIFUL: Meet The Tribe That Dances Around Fire To Heal All Sort Of Diseases With Power (Photos) 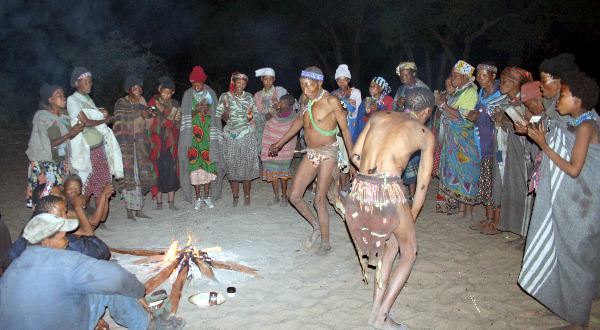 There are so many tribes and religions discovered in Africa, though most of the African tribes are loosing their customs and culture because of the adoption of Western and European way of life but there are so many tribes who are still keeping the ancient lifestyle of the forefathers. The San people is a huge example to this statement. 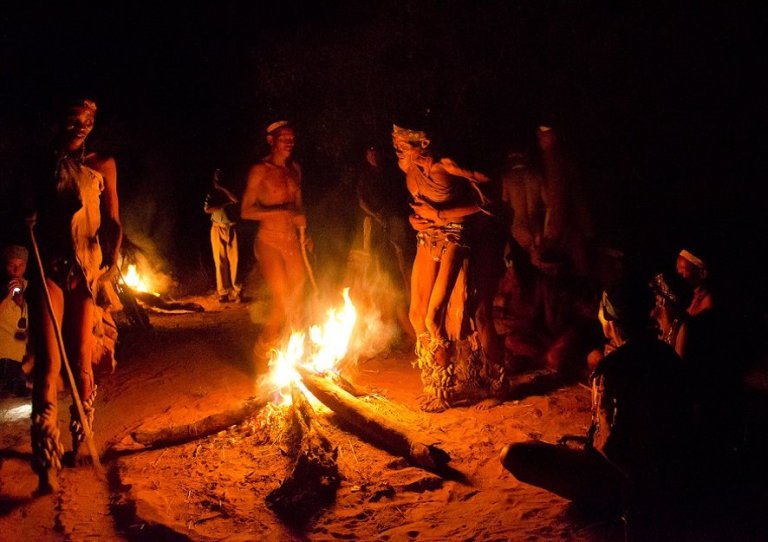 The San people originates from Namibia and Botswana, these people were formerly referred to as the Bushmen because they lived mostly in the bush. They were believed to have come from one of the oldest surviving lineages of mankind in this world.

However, the trance dance is still alive in some San Communities in the Kalahari region.

The beautiful dance is a ritual like performance that produces an altered consciousness through hyperventilation and rhythmic dance and movement.

The main purpose of the dance is used to heal the sick people, it is also used for healing some of the negative habits of the people and other individuals not from their tribe. 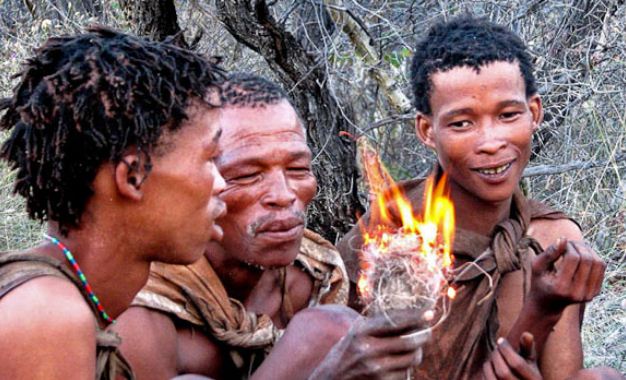 Their Believe In The Trance Dance

According to historians, they believe that this trance beautiful dance was recorded by southern African rock art a very long time ago. The dance is the most prominent cultural and religious practice that the San people still practice. The healing dance comes in many shapes and they still produce the same effect; healing the sick and cleansing the people.

Many people including the women and old people are all healers in these communities. According to the custom, some women may sit around the fire and do their rhythmical clapping and singing medicine or herbal songs while their healers dance around the fire. The ritual is a night long affair that ends the healers in an altered state, thus the patient doesn' t feel any pain again and often feels great pain and screams during this dance just like how a demon is being cast out of someone. 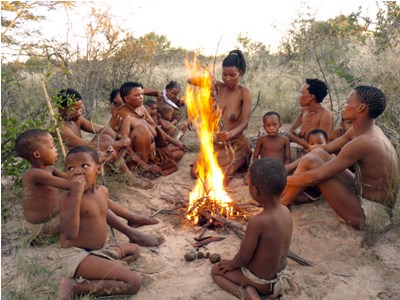 The Power In The Healing Process

In the altered conscious state with great joy, the healers experience a healing and strong energy that are carefully channeled to the sick people. This is done by healers to lay their hands and touch the sick people on their torso or body parts affected by sickness. The dance also drives away disputes and anger in the community because these things comes with evil spirits.

Most of the times, the healers cast themselves into the fire as their spirits leave their bodies on a frightening, painful, and dangerous mission to save their people from harm. These people truly care for the healers or shamans who are on trance by rubbing them with sweat and there is a flicking of flywhisks to ward off encroaching arrows of illness to fly away. 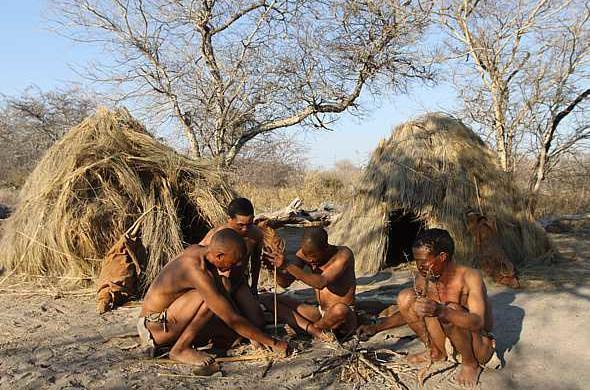 One set of tools almost identical to that of the one used by the modern San and dating to 42, 000 BC was discovered at Border Cave in KwaZulu- Natal in the year 2012.

According to a certain historical evidence, it shows that some certain San communities have long lived in the desert regions of the Kalahari, eventually almost all other San communities in the southern Africa were forced into this particular region.

According to history, Some certain part of the San tribe called the Kalahari remained in poverty where their richer neighbours denied them rights to own their own land, but before long, in both Botswana and Namibia, they found their territory drastically really reduced.

Content created and supplied by: Ken52News (via Opera News )

Bola Ray Gets Verified Right After Scandal With Funny Face

Guys, please don't do these things during intimacy with your woman

How to prepare the best Christmas ham