It Is Not True; Even In War, There Are Rules - Ablakwa fumes at Military 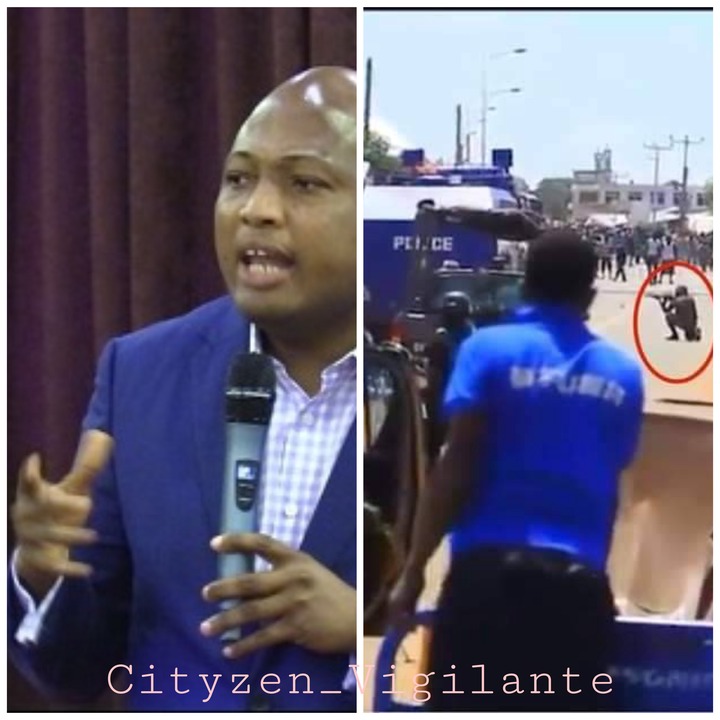 The member of Parliament for North Tongu, Samuel Okudzeto Ablakwa has expressed his disappointment with the way a manner some Military men conduct themselves on line of duty specifically, the Ejura shootings and the manhandling of civilians by Military in the Upper West region. 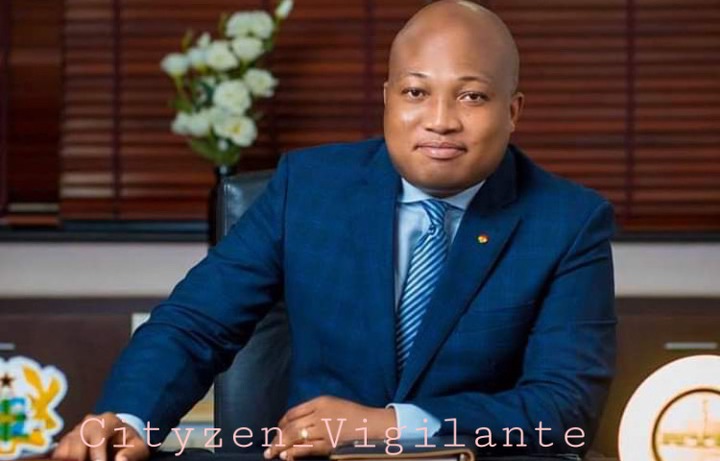 Expressing his dissatisfaction and disagreement on Metro TV’s “Good morning Ghana” with host Randy Abbey, he bemoaned worrying assertions by some security analysts that, the Military are killing machines and so ones they are called in to control or curb protests.

He said; “ And I find it very worrying claims by some security analysts to the effect that, soldiers are trained to shoot and kill and so ones you bring them in to ensure order, they would shoot on the least provocation. That assertion cannot be true in anyway. Even in war, there are rules of engagement. In war, an unarmed civilian or military man cannot be shot and killed how much more civilians who are only engaged in street protests. The Military is supposed to act professional to protect lives and ensure peace and so that assertion of the Military being killing machines can never be true under the circumstances. 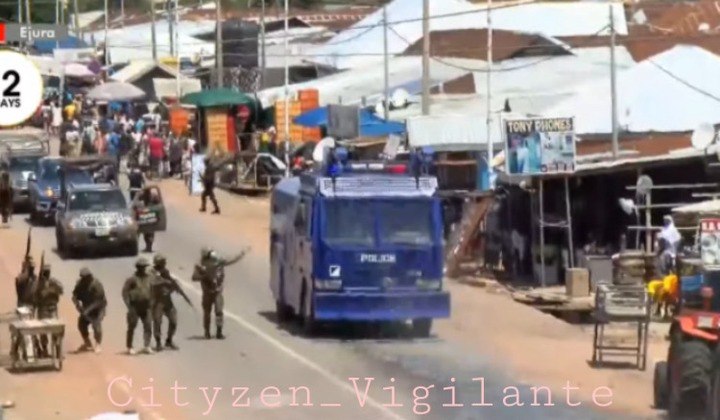 The lawmaker blamed the unprofessional act of some Military on poor recruitment practices where people without requisite qualifications and abilities find their way in on the bases of political affiliations.

He has therefore called on authorities to identify all personnel who engage in acts of indiscipline or go against their code of conduct and punish them to serve as a deterrent to others.

Growing up, the Military was one of the institutions I so much revered. I cannot say same today even though I still have so much respect for the Military. There are vey fine gentlemen and women in there who love the job and always act in accordance with their code of conduct.

I appreciate the fact that there is no perfect system in the world and so in one way or the other, there would always be bad nuts among them.

One thing I have realized is the fact that, unlike previous years when people entered the Armed Forces with so much passion and love for the job, the situation is different now.

Now, people go into the Military because there is an opportunity to survive and gain stable salary to be comfortable in life and so once I have the qualification to make the cut or know someone who can get me recruited, I am good to go.

It is not always political but lack of jobs. The high rate of unemployment is unfortunately affecting all institutions and some facets of our lives.

Efforts must be made to solve the unemployment issue otherwise, all manner of persons who do not really have any passion for the job would continue to find their way in and cause problems to the country.