Officers of the Ghana Immigration Service (GIS) in the Volta Region have made a record haul – interception and seizure of suspected psychoactive drug, “wee”, at Atikpui in the Nyive border enclave and they had to fire gunshots. 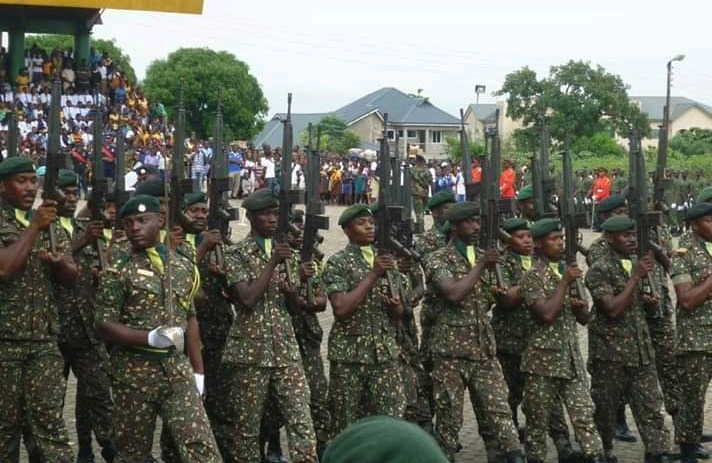 The owners of the stuff fled across the border to Togo, when they saw the officers of the GIS approaching, but some people in the community made hostile moves, as the officers packed the seized hard drug into their truck, and they had to fire their weapons to put the fear of God in the local people - scare them away.

The dried leaves had been compressed into 1,490 parcels and packed into 19 sacks.

Chief Superintendent of Immigration (CSI) Abdulai Zakaria, the Nyive Sector Commander, said the seizure of the suspected hard drug was based on surveillance and monitoring. 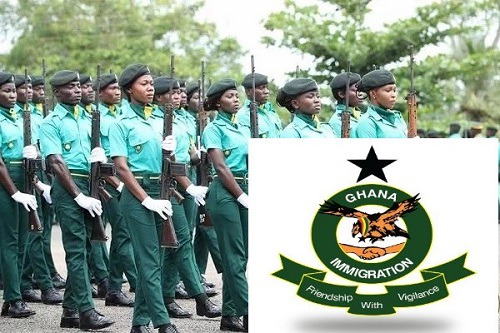 This was the second time the GIS had seized large consignment of the psychoactive drug in the area.

They sprang into action to stop the owners from transporting the large consignment of ‘wee’ at midnight, yesterday (Sunday, November 28).

Chief Supt. Zakaria said the owners on seeing the officers of the GIS, quickly escaped to the Togo side of the border.

Some of the residents of the community attempted to prevent the officers from packing the seized hard drug into their truck, forcing the officers to give warning shots. Nobody was hurt.

He warned people engaged in the business of cultivating and trading in the illicit drug to stop in their own interest.

They would go after anybody into the illegal drug business.

Nobody should deceive themselves that they are smart and would evade the radar of the security agencies.

The GIS Nyive Sector Commander said they were not unaware that people into the illegal drug business had their own intelligence, what they however needed to recognize was that the security officers were professionals and were going to always stay ahead of them. 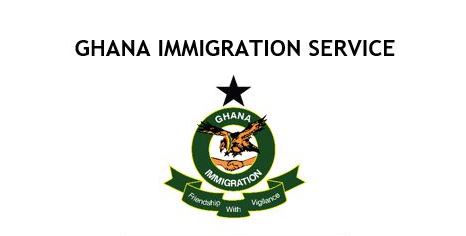 He called for the people not to hesitate to volunteer information – provide the security agencies with useful leads and he gave the assurance that whatever information they would volunteer would be treated with utmost confidentiality and their identity would be protected.

The seized consignment of the hard drug has since been handed over by the Nyive sector command of the Ghana Immigration Service to the Volta Regional Head of the Narcotics Control Board (NACOB).