The June 4th Uprising: A Turning Point in Ghana's History"

By Helpyourself (self media writer) | 29 days ago 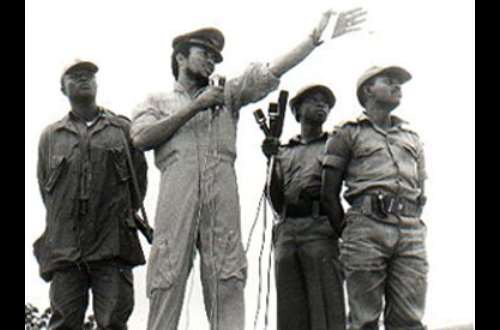 On June 4th, 1979, a group of young Ghanaian military officers led a coup d'état that toppled the government of General Fred Akuffo and ushered in a new era of military rule. The June 3rd Uprising, as it came to be known, was a pivotal moment in the country's history, and its consequences are still felt today.

At the time of the coup, Ghana was facing a number of significant challenges. The economy was struggling, and there was widespread corruption and abuse of power within the government. The young officers who led the coup saw themselves as fighting for the people, and their actions were initially welcomed by many in the country.

The new military government, led by Flight Lieutenant Jerry Rawlings, promised to clean up corruption and restore order to the country. They set about implementing a number of reforms, including a crackdown on corruption and the introduction of a number of economic measures aimed at stabilizing the country's finances. 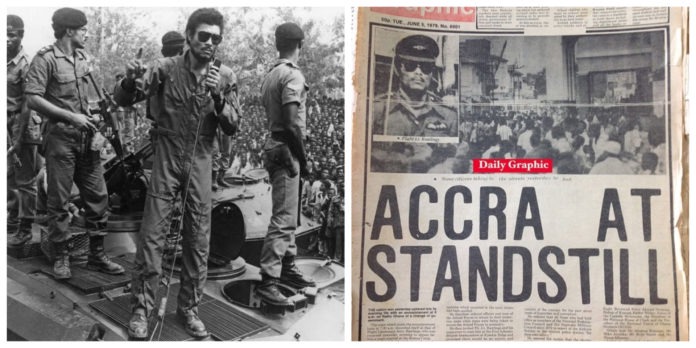 However, the Rawlings government was also marked by its heavy-handed approach to dissent and its use of violence to suppress opposition. Many critics of the government were arrested, tortured, or killed, and there were widespread allegations of human rights abuses.

Despite these issues, Rawlings remained a popular figure in Ghana, and he was eventually able to transition the country back to civilian rule in 1992. He was later elected president in his own right, serving two more terms before stepping down in 2001.

Today, the June 4th Uprising is remembered as a defining moment in Ghana's history. It was a time of great turmoil and change, but it also marked the beginning of a new era for the country. So, the June 3rd Uprising in Ghana is a very important event in the history of the country.