The armed forces are supposed to protect it's citizen and the state at large from external aggression but these same men in Uniform use the coup as a pretext to unleash violence on the masses. Some might be those bearing grudge against their fellow neighbors and see the uprisings as an opportune time to commit excesses. There is nothing normal about the armed forces of the country executing its civilians that it is sworn to protect and amassing wealth through dubious means.

In any military uprising, there are excesses that occurs which includes the unlawful detentions, serial kidnappings, torture, violations of human rights of political, wealthy and powerful individuals in society. The architects of the various Coups are themselves disciplinarians who possess the qualities of fairness and believes in the equal treatment of everyone before the law. But the followers of these revolutionists indulge in all sort of brutalities on some innocent civilians. 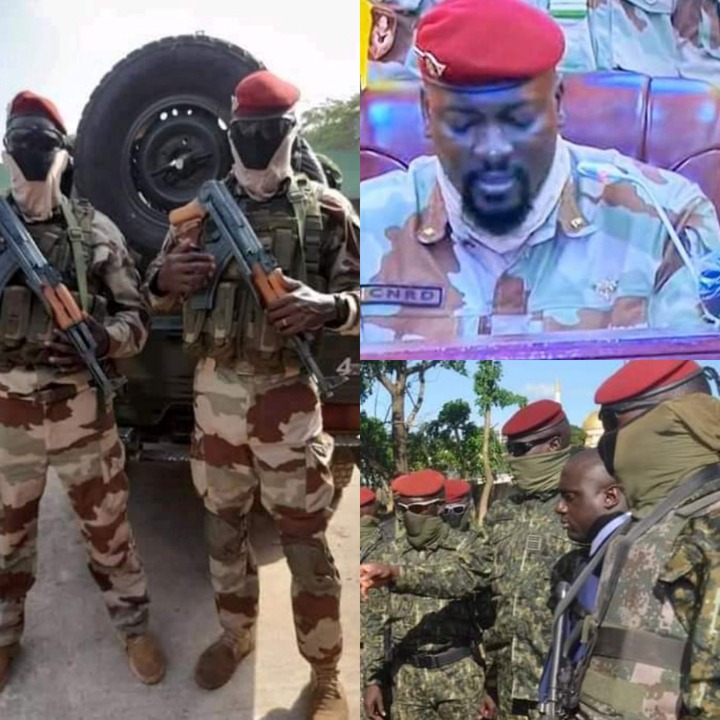 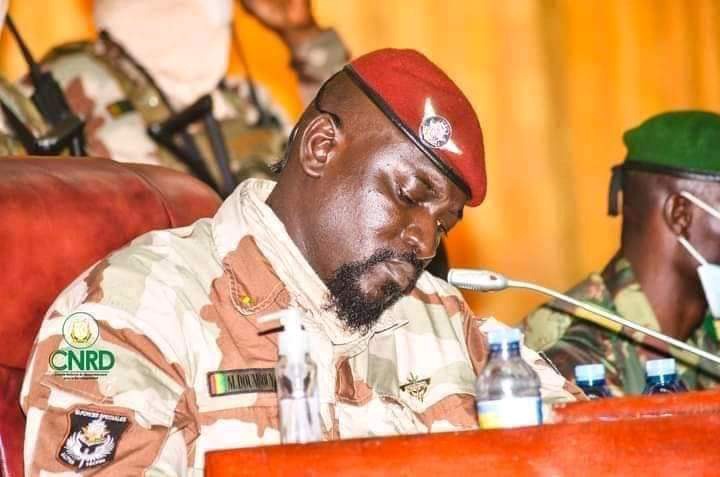 It is these same rough characters who once made genuine intentions of coup leaders like Jerry John Rawlings, Thomas Sankara and others to fail due to their unruly behaviors. They made the coup leaders regime unpopular. 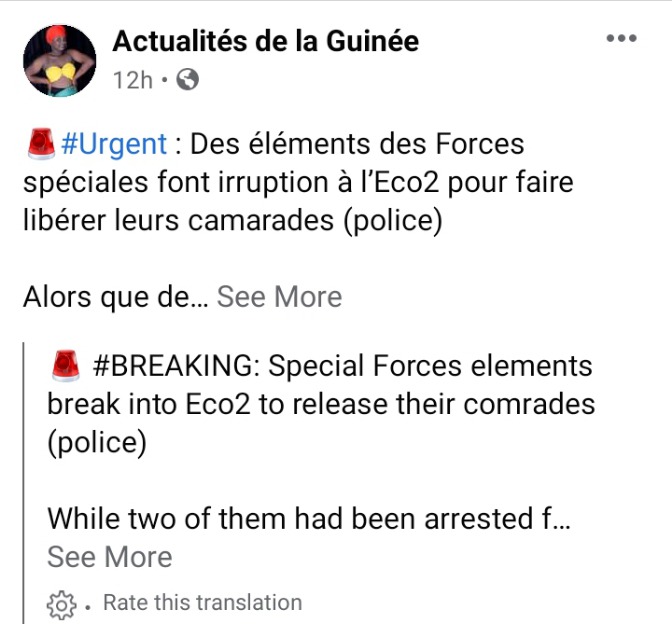 The democracy and the freedom of the people is paramount and this vicious military elements conduct is not the right way to peace, stability and justice. Colonel Mamady Doumbouya of Guinea has staged a successful coup but he must be on the lookout for any excesses which can tarnish his image and that of his regime by these recalcitrant guys.

Initial reports indicated two soldiers stormed a radio station to cause commotion. Whoever ordered them there remains unknown until the owners of the media station, Djomo Media authorities called the police in to arrest them. It was there that other special forces elements went to the scene to liberate their comrades. In the ensuing scuffle, shots were fired and two people are reported injured. 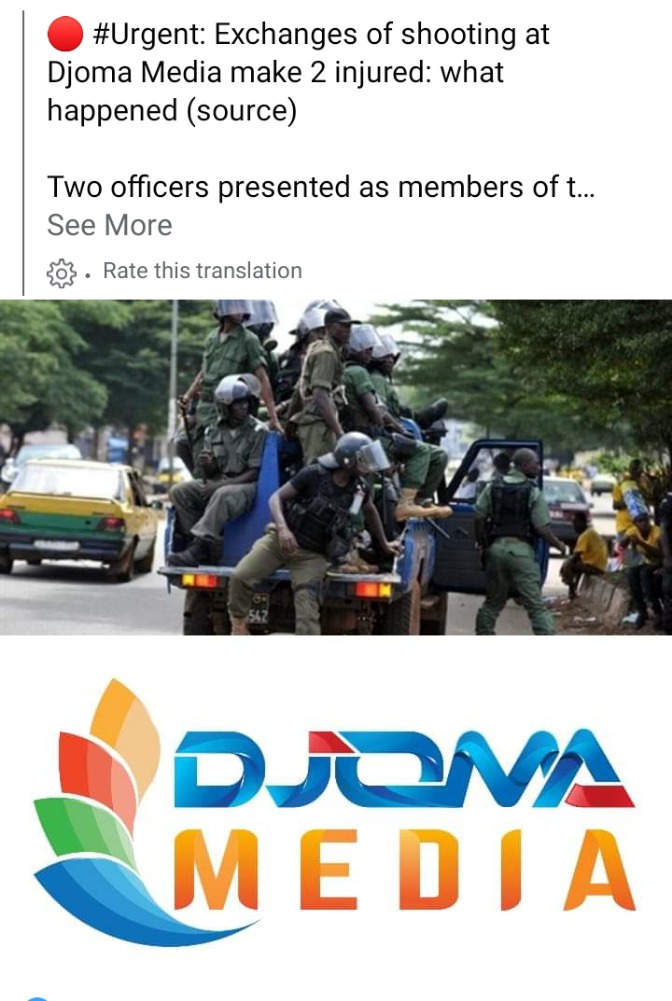 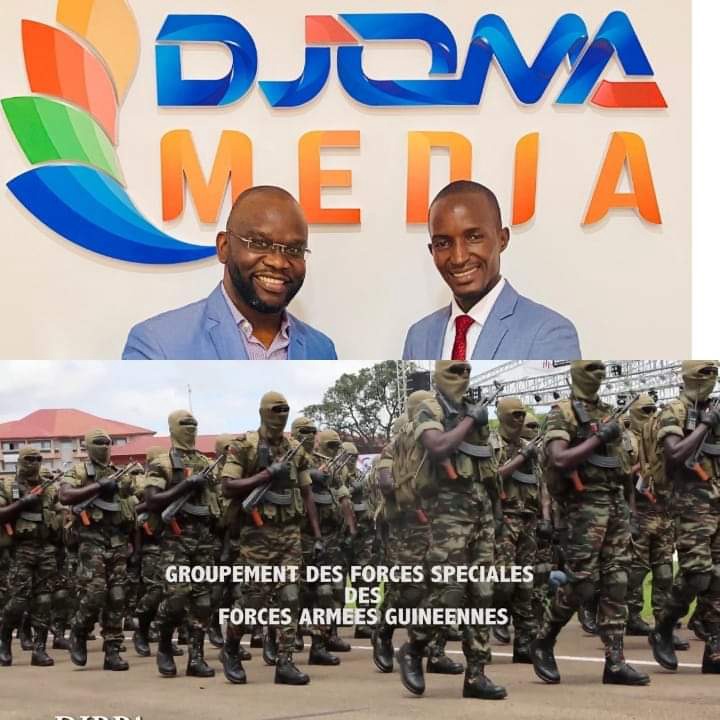 These actions can cause instability in the country of it goes unchecked. Doumbouya must ensure these guys face the full rigors of the law to deter others who would want to do same.