Let's Celebrate Anyidoho For His Contributions To UN Peacekeeping Mission

By Wolibismark (self meida writer) | 13 days 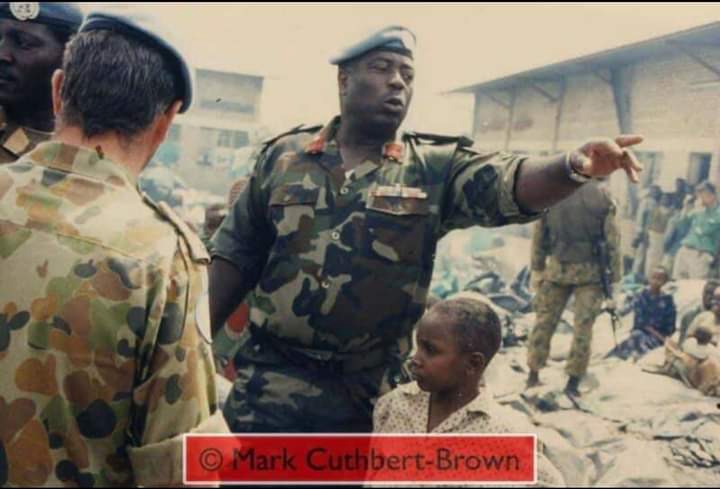 Ghanaians have a culture of showering praises on people when they die, I was dumbfounded seeing the general public praising a Ghanaian military officer and politician who led a military junta until 1992, and then served two terms as the democratically elected President of Ghana, Former President Jerry John Rawlings during and after his death, where the University for Development Studies is named after him as an honour. This would have been perfect if it was done while he was alive.

It's time we consider to celebrate our legends whilst they are alive not after they are missing from the world.

Ghanaians are known to be very peaceful people with kind heart, have you ever wonder why Ghana receives much praises from other countries being among the best peaceful countries in the continent? It citizens see themselves as Africans and black people first, before any other thing. They love, respect and appreciate each other and everything that defines African dignity and unity. Due to this, the ancestors have appreciated and blessed the nation with a lot of Peace, making the country true home of peacemakers.

It worth to share with you, the tremendous contributions of General Henry Kwame Anyidoho to UN peacekeeping mission,

He was born 13 July 1940 and was enrolled into Ghanaian military. Twenty-Seven (27) years ago, he led Ghana’s contingent in UN Peacekeeping Mission in Rwanda in 1994 during the genocide.

General Anyidoho led Ghana’s military to serve in United Nations Assistance Mission for Rwanda (UNAMIR) under Canadian General Roméo Dallaire. Anyidoho, who had experience in peacekeeping missions in Lebanon, Cambodia, and Liberia, served as the Deputy Commander of UNAMIR, in addition to his role as head of the Ghanaian contingent.

In recorded accounts by the former Commander of UNAMIR General Dallaire, in his book "Shake Hands With the Devil", General Anyidoho and his Ghanaian contingent were singled out for praise for their courage and resourcefulness. They were given credit for sheltering thousands of Tutsis and Hutu moderates, saving them from death. When the Belgian government decided to withdraw their peacekeeping contingent, the UN Security Council instructed Dallaire to prepare to withdraw UNAMIR.

Dallaire sought advice from General Anyidoho, who indicated to him that he and his Ghanaian troops would not leave. Ghana contingents stayed, against UN orders and protected Rwandans. 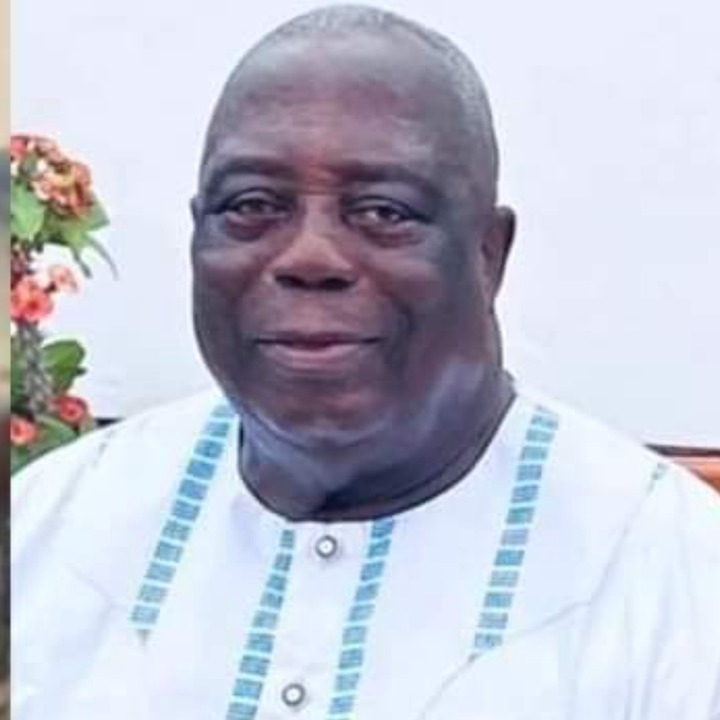 What General Anyidoho did for the people of Rwanda was a beautiful way of sending a message to the white man that, he won't leave his brothers and sisters of Rwanda to murder each other in the name of ethnic dispute.

Ghana stand for peace, as they were in Liberia, Sierra Leone, Rwanda, Burundi and started from Congo both police and military, helping in the cause for liberation, solidarity and unity, so I'm not surprised about what this great military general of Ghana did to protect the people of Rwanda. Anyidoho's contributions in UN peacekeeping missions, makes Ghana Armed Forces wins more respect from the UN.

When Nations withdraw their troops, there was a certain Ghana Army who will stay behind and fight, not ones nor twice. The Army was ranked 2nd in Africa back then but today, the Military strength is ranked by it firepower, I urge the government to equip the military and get them all the artillery needed to become more relevant in the world.

Major General Anyihido is very intelligent and brave, a living legend we need to celebrate before he embarks on a journey of no returns. One can read the book he wrote after the war titled, "Guns over Kigali".

Dr. Mensa Otabil's Daughter Is The Definition of "Decency In Dressing."