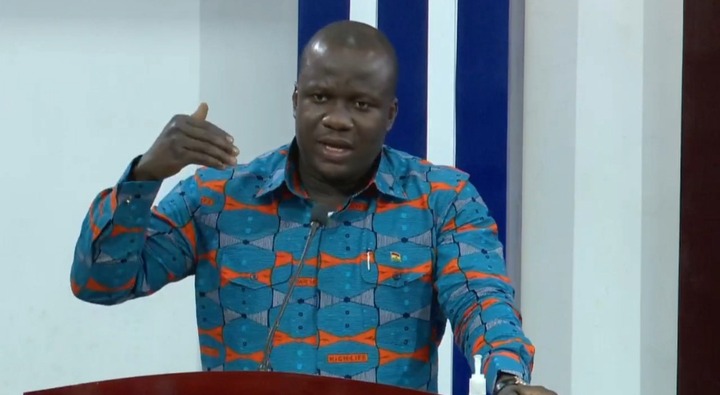 The Ghana army continued it Operation on illegal mining with phase 2 of Operation Halt. It can be recalled that last month President Akufo-Addo gave authorization for the Ghana Army to start an operation to stop illegal miners from mining at the river bodies. The operation was to cover River Pra and other River bodies. 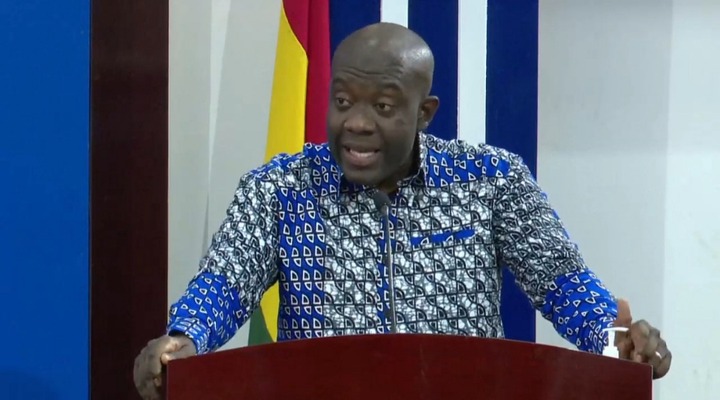 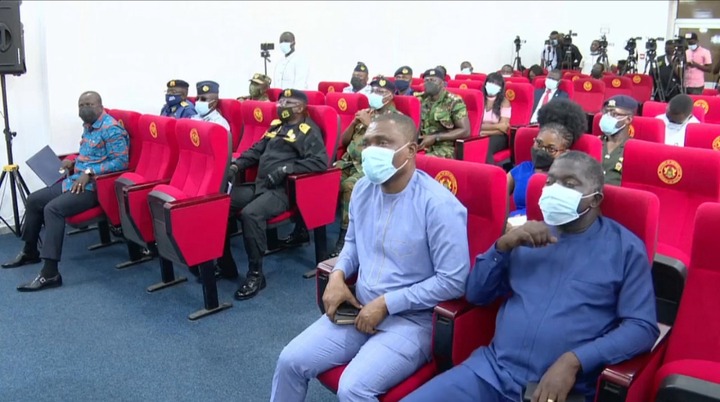 1. The taskforce continued from River Pra, Offinso to Obuasi.

3. Troops were from recruited from Takoradi, Accra, the Air force and regimens from Kumasi also joined to support. Brigade services also joined to clear equipment at the river bodies.

5. The second phase of the mission has been worse. Anticipations are that the third phase will even go to the extreme.

6. In all 28 excavators were destroyed. 9 had already been destroyed in the first mission making. 267 shafines machines were destroyed. Over the two phases over 400 have been destroyed. The things seized and destroyed include 10 canoes, 1 washing platform, 18 water pumping, I milling machine, 1 dredging machine, 1 industrial pump, 1 plastic fuel tank and 8 industrial batteries. Two pump machine guns, 10 plastic chairs, 21 new pumping machines and 1 Kia Bongo was also seized. 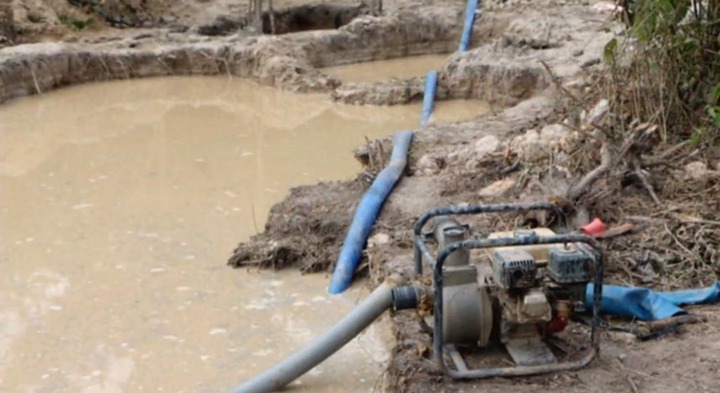 7. No arrest was made as illegal miners took to their heels upon the approach of the soldiers.

8. it was observed that heavy machines for mining were hidden in nearby towns by the town people to prevent the seizure of the equipment

9. A chief in one of the raided galamsey areas mobilized his citizens to attack the soldiers as they rested after an operation. There are some communities where gangs have been organized to fight the taskforce.

10. Checks showed the illegal miners have not returned to the areas raided during the first phase.

11. New born babies without some vital body parts are being recorded in clinics in areas affected by the galamsey. 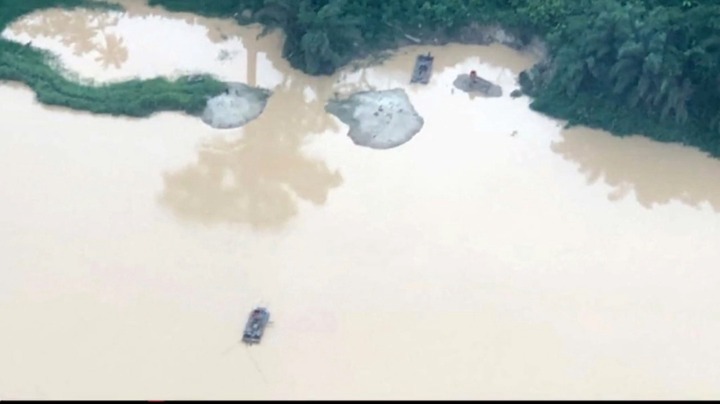 According to Samuel Jinapor, he was worried about discussions asking why they brunt excavators. He said he called the act decommissioned and not destroyed. He noted that Ghanaians should rather be asking what excavators are doing on river bodies. He concluded that 7 clear days were given to miners to clear and some still refused. 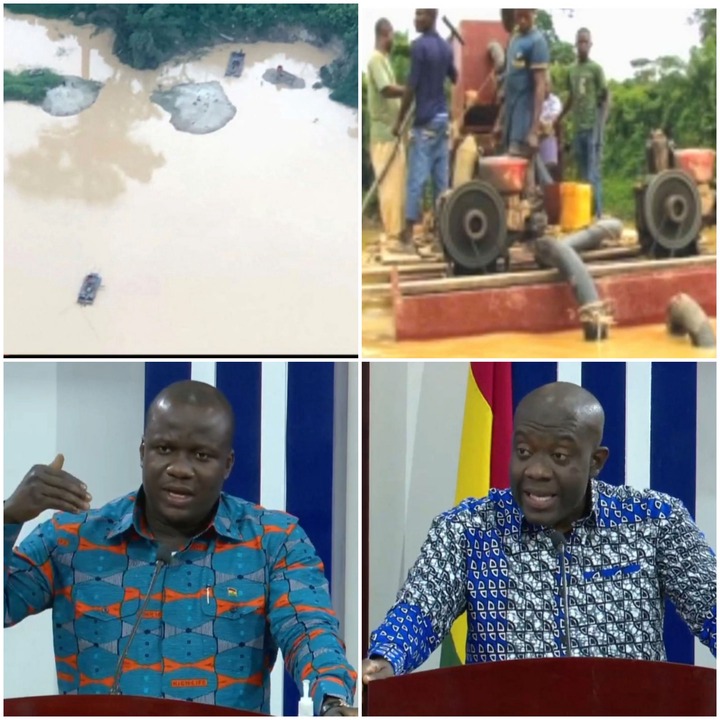 Tilapia Da Cartoonist: Who's Behind The Funny, Brilliant And Intriguing Cartoon Arts?