By Still_Unbeatable (self meida writer) | 29 days

News broke on Thursday about military brutality on some civilians in Wa. In the video that went viral, men in military uniform were seen beating citizens on the streets. According to reports the beating was as a result of a stolen phone. 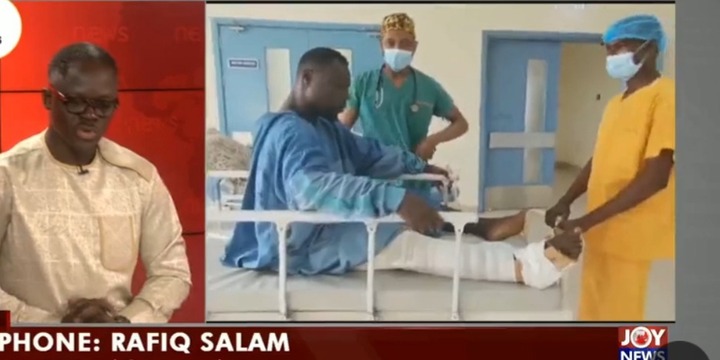 On Joy FM’s ‘Newsfile’ today, Saturday, July 3, 2021 Samson Anyenini granted an interview report on happenings in Wa after the incident. It was revealed that one of the victims beaten went under surgery

Gafuru Mahama was hospitalized at the Wa Municipal Hospital. He was transferred yesterday to the Upper West Regional Hospital. A surgery was conducted on him. According Rafiq Salam. A Multimedia correspondent, the surgery took about 12 minutes. Mahama was then sent to the recovery room and later to the main ward.

About 12 people sustained are believed to have sustained injuries as a result of the military brutality. Ten were treated for minor injuries and released. As of yesterday only Mahama was left and he was operated on today. 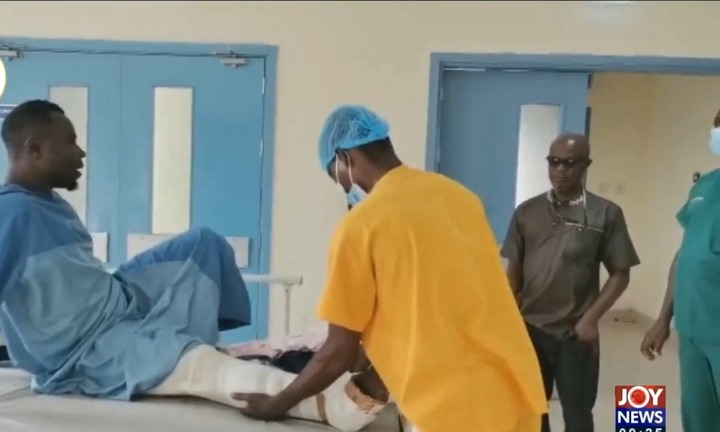 According to the Multimedia correspondent there were about 4 dozens (48) of soldiers who stormed the town to catch the perpetrators of the phone theft on Thursday. The military command has apologized for the incident in Wa and have promised to deal with the officers involved. Ghanaians are however pessimistic as to whether anything will come out of this investigation.