Is The Corona Virus A Bio-Weapon?- My Opinion.

By nana_archie (self media writer) | 2 years ago

We live in a world where humans find excuses for their actions or inactions. Humans who are supposed to be dominating the world and taking proper care of it, are the same ones putting the natural environment in jeopardy. 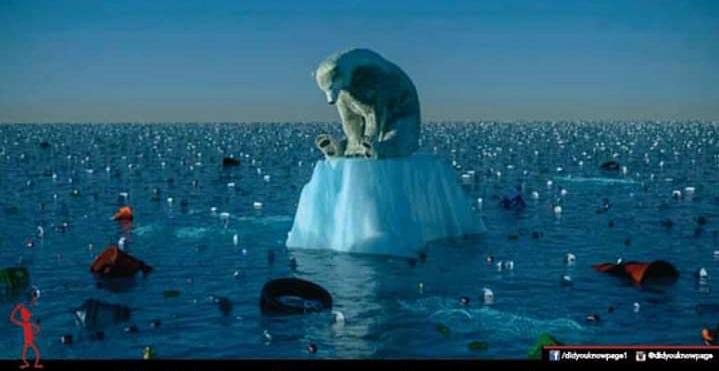 There has been so many advocates on the media and other platforms on the dangers arising as a result of excessive environmental pollution. Nonetheless, a lot of people simply just do not care. While some people think that the coronavirus is a bio weapon, I strongly disbelieve. Did you know that there is a layer of the sun known as the corona? 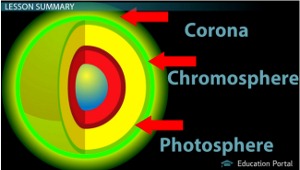 Now, studies have also shown that there are about diseases of viruses and bacteria, dormant and inactive, which are present in the Tibetan glacier. If not careful, excessive global warming could awaken these microorganisms. As a result, humans and some animals will be exposed to them and there will be no known cure. 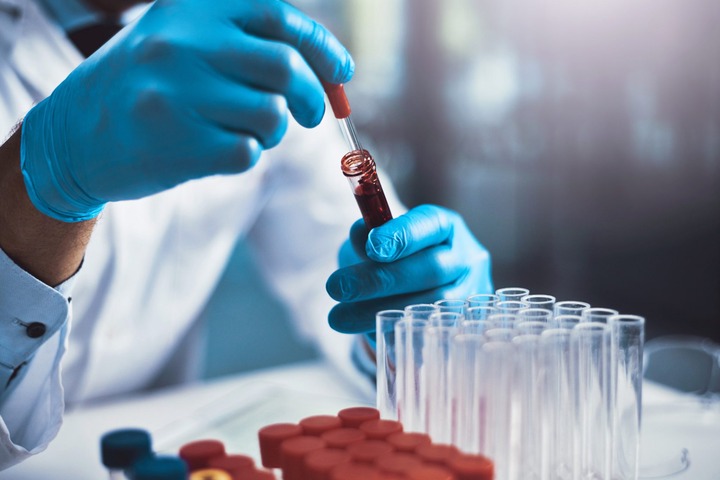 If a virus, born of the sun and killed by the sun, is causing havoc on human lives, how do we expect to find a cure? It is nearly impossible. I believe the corona virus is as a result of too much pollution in the atmosphere. Nature does takes care of its own and thus, decided to eliminate the source of the problem. It's so heartbreaking that a lot of people died during this season but for those who appreciate nature, there have been other environmental benefits during this season;

1. For the first time after World War II, the Himalayan planes could be seen from about some 100 miles away according to the natives of Punjab. 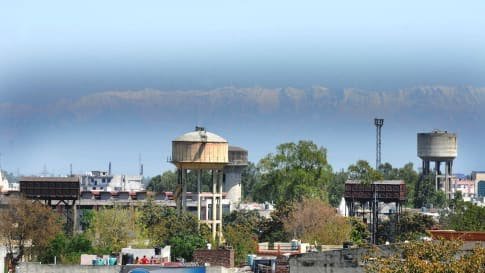 2. The ozone layer is completely healing itself. It is recovering in rare good news. The ozone layer above Antarctica has recovered so much, it's actually stopped many worrying changes in the southern hemisphere's atmosphere. 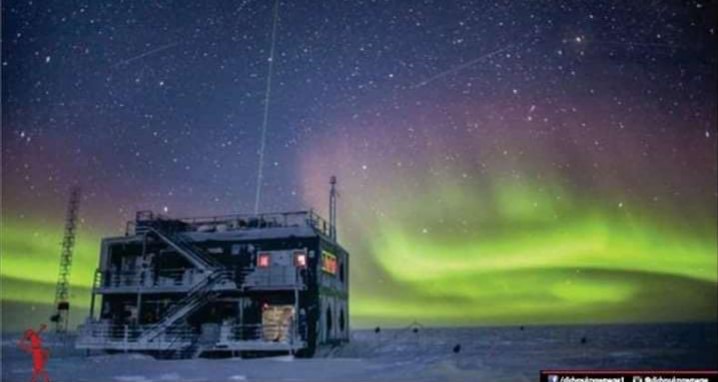 3. NASA satellite images have also shown a decline in pollution levels over China, which is due to an economic slowdown prompted by the coronavirus. 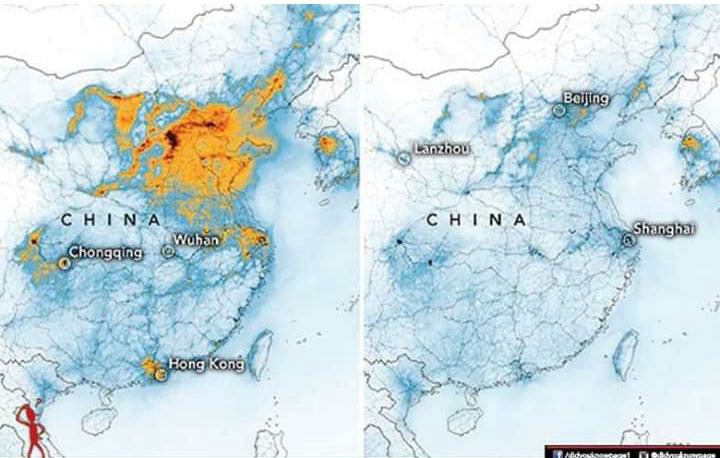 4. There has been a complete climatic change in Africa and other parts of the world.

Gradually, the virus is fading out and people are returning to their normal duties.

This clearly tells us that humans have the complete ability to restore the environment and climate change. As such we must all play a role in the preservation of the environment.

Content created and supplied by: nana_archie (via Opera News )