By RKeelson (self meida writer) | 23 days

This is not the military type of siege the country experienced in the 1960’s through to the 1980’s. The current security infraction is much threatening than that unleashed on Ghanaians, by architects of various successful coup d’etats.

Within the period of military takeovers, people became alert and conscious of the new order and surroundings; and only needed to pay obeisance to the unitary military masters; their instructions thereof to ensure their safety.

There wasn’t much fear of multiple sources of terror like what pertains now. In the current circumstance, Ghanaians continue to grapple with military-police high-handedness; partisan paramilitary brute force; marauding armed robbery, incessant ritual murders and the general break down in law and order. 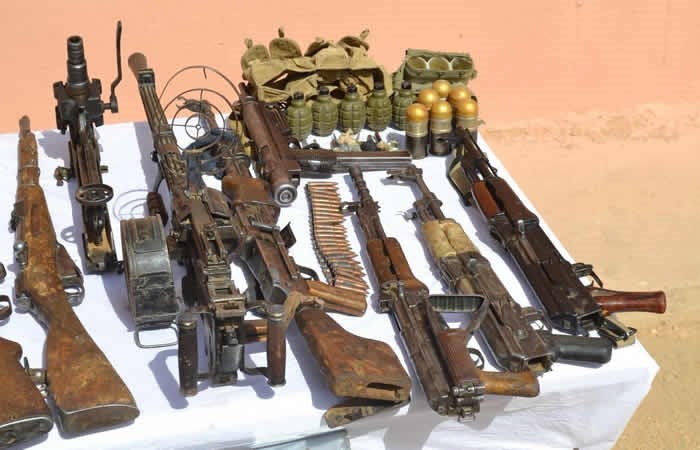 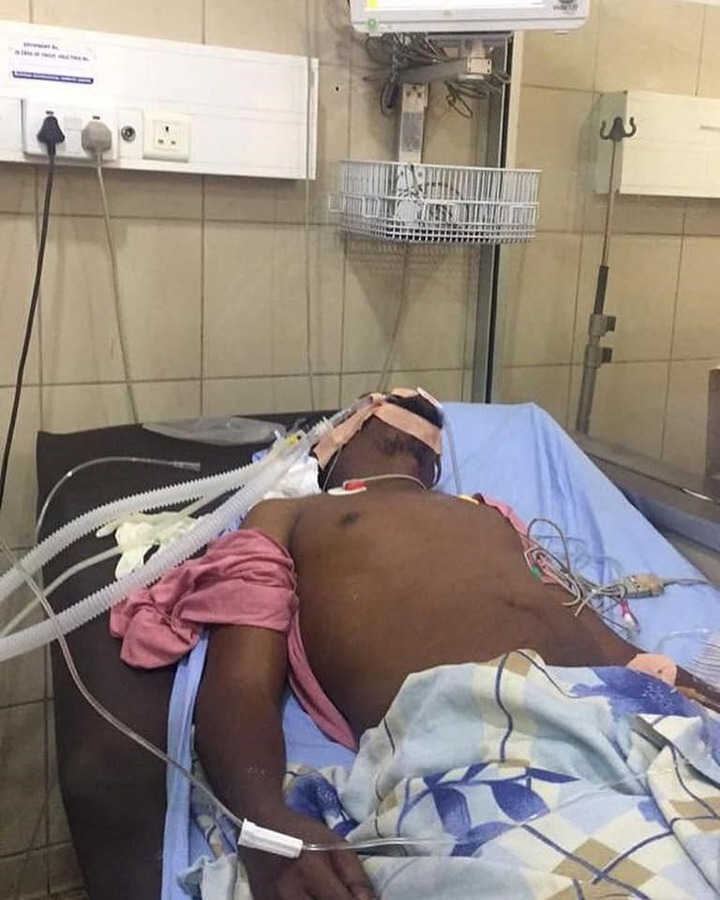 A lead #FixTheCountry movement campaigner, Ibrahim Kaaka Mohammed is the latest victim of the brute partisan striking force. 40-year old Kaaka was killed in a most gruesome manner on Saturday, June 26th 2021 at Ejura, in the Ejura Sekyedumase district of the Ashanti Region.

The young man’s assailants trailed him in the wee-hours of the said day, and lynched him right at his doorstep at sabonline, a zongo community at Ejura. His dire cry though drew urgent response, the reaction to the scene of Kaaka’s mob attack came too late. Kaaka’s assailants had warned him through voice notes to stop his activism because he was making the government unpopular.

When it became obvious that Kaaka wouldn’t budge, the next step was to snuff out the life in him. The pursuers are said to be the body guards of the Municipal Chief Executive for Ejura Sekyedumase, Salisu Bamba.

“These were the same people who attacked me in June during the registration exercise. These are known people. They are the bodyguards of Salisu Bamba. They are his attack dogs. He uses them to attack his opponents”, Alhaji Braimah disclosed to the media.

The Ejura township was yet to come to terms with Kaaka’s death, when the security forces, further bruised and deepened their grief.

Some of the town’s youth, who prevailed in a march to demand justice for Kaaka were met with brute force from the deployed military, killing two of the demonstrators instantly and maiming several others.

This author has established from sleuth hounding that the deployed forces are not regular Ghana Armed Forces personnel. They are a part of the partisan para-military force, who, unlike the professional army, are always lurking around for preys at the directive of their pay masters.

On the heels of Kaaka’s murder, was another military conflagration in Wa, the Upper West regional capital. Military men descended heavily on the town’s folks, pummeling them in a one-sided bout without or with little resistance. It took a military high command from Accra to calm the anger of the soldiers.

Meanwhile, on the flip side, armed robbers were also having a field day, mostly, in the Ghanaian capital. There was the bullion van attack that led to the death of a police officer providing security for the transitioning money.

This happened in the broad day light in a densely populated area like Jamaes Town in the Ododiodio constituency. That was the sixth bullion van robbery at the turn of the year. The day before, there was a well-rehearsed robbery act, staged at a forex-bureau, interestingly, near the National Headquarters of the Ghana Police Service.

Ghanaians thus seem to be living in bondage, intensely frightened to step out of their homes to work or to others places worth their time and money. Those who try to manage their activities within the day, still fear for their lives. This is because the new robbery trend in Ghana, is being acted in broad daylight.

Other murders without closure

He was some few days to the end of his tenure in the Ghanaian legislature; but Ekow Quansah Hayford never lived to see how his last days in Parliament would be when he was gruesomely murdered by armed robbers while campaigning for his re-election.

Another Member of Parliament had been murdered some five years ago without closure to the case and although, the case is still pending at the courts, the family members of J.B. Danquah had wished a closure was found.

It’s been more than a year since Ahmed Soale, a former Journalist with the Tiger-Eye Investigations was killed in traffic; same as Josephine Asante, the former Public Relations Officer of the Ports and Habours Authority (PHA) and a Professor of Law, Emmanuel Yaw Benneh, who were killed in their homes.

With most of these killings lingering without closure, the legitimate question has been: “what signal is the State and its security operatives sending out to potential killers and murderers out there on the streets?”

It’s simple: There is total break-down in law and order; and therefore there’s little resistance getting into robbery and it related practices. It thus offers, an attractive fertile grounds for budding killers to try out their luck.

Who takes the blame?

Here was a scenario where hoodlums were captured on camera; wielding machetes and other sophisticated weapons, terrorizing innocent citizens at the full glare of state security officials.

A presidential commission of enquiry, headed by an eminent jurist, Justice Emily Short was set up to investigate the disturbances. Although they were indicted by the Emile Short Commission, a government White Paper on the absolved the thugs and left them off the hook. That is the level of boldness the government has given the ordinary street criminal through its White Paper Report.

After all, people were seen engaging in pure terror and thuggery and yet, nothing happened to them. It’s a way of assuring other criminals that they have the license to kill.

The so-called financial sector reforms have dried up liquidity in the Ghanaian economy. Not only that! Affected persons struggle to provide for their families. It has also resulted in massive unemployment in the system.

The rippling effects of the draconian financial reforms are much profound on the families of affected individuals. Although most of these individuals may not find it attractive to engage in activities like robbery, their dependents are being forced to embrace such because their original lives had been altered by the merciless collapse of indigenous Ghanaian businesses.

Ostentatious lifestyle of our politicians

According to multiple reports, one of the robbers who killed the Mfantsiman MP in a brief exchange with the deceased before he triggered his (suspect) gun, said they were out to eliminate government officials like him.

By deduction, and no matter how difficult it may sound, the reality is that to the armed-man and his gang, Hon Hayford and his ilk are the cause of the untold hardships in the country. They see how lives of our politicians change immediately, they assume power. Meanwhile, their lives before the assumption of power is a known pubic record.