An air Force in the broader sense is a branch of the military mainly devoted to air warfare, as opposed to(land)army and Navy. The strength and power of a country lies in several aspects including it's military power, soft power, as well as it's air Force. The air Force of a country represent both the human and the Amory as well as the air power of the country. With a strong air Force a country is able not to only defend itself but also control even the affairs of the countries around it. Countries like China, the US, and the UK are feared and respected depending on which party is at stake because of their air Force strength. In Africa we also have air strong holds countries which by their air Force strength not only they have remarkable in prints when touched but feared by many of it's neighbouring countries. 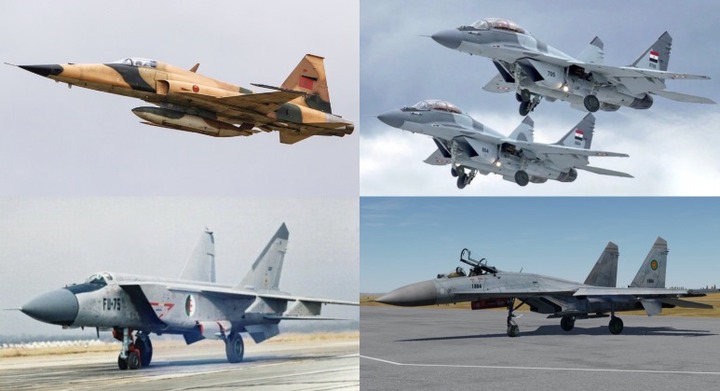 Among these countries here are the top five African countries with the strongest air Force in 2021. 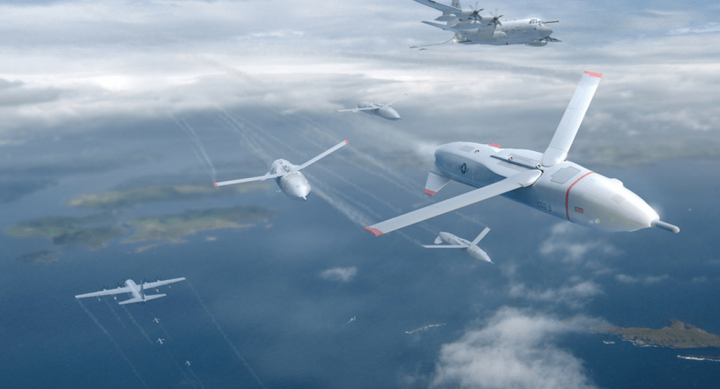 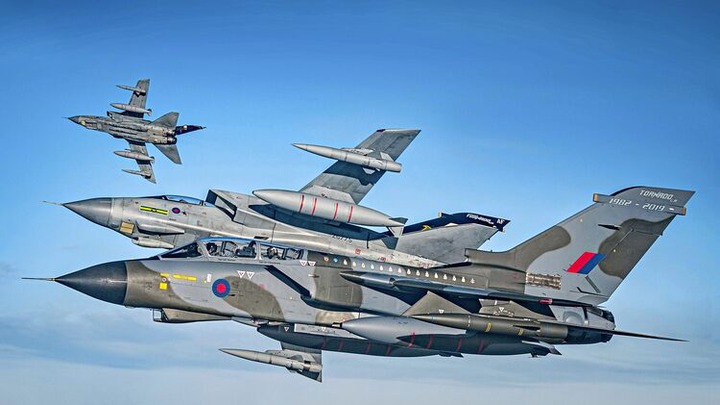 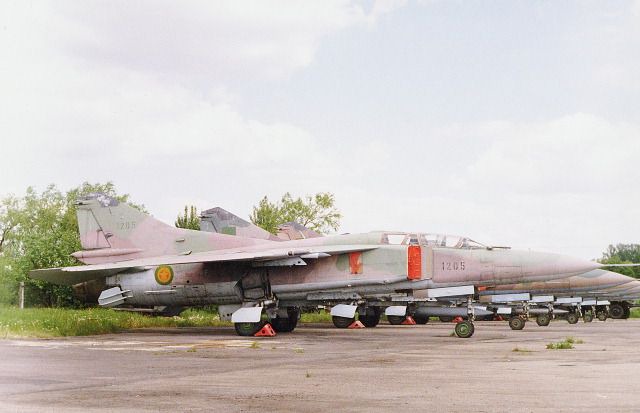 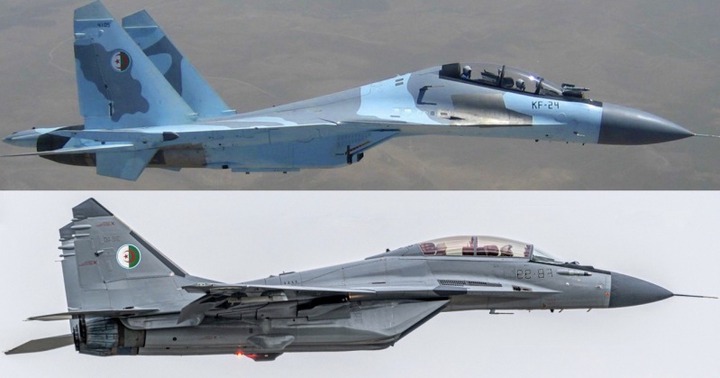 Located in the North of Africa, Algeria is a nation of strong defence force which spends heavily on it's military and according to recent statistics they have the largest military bodies in Africa. The Algerian Air Force is beaten by only one in the entire continent as it is the second strongest Air Force in Africa. 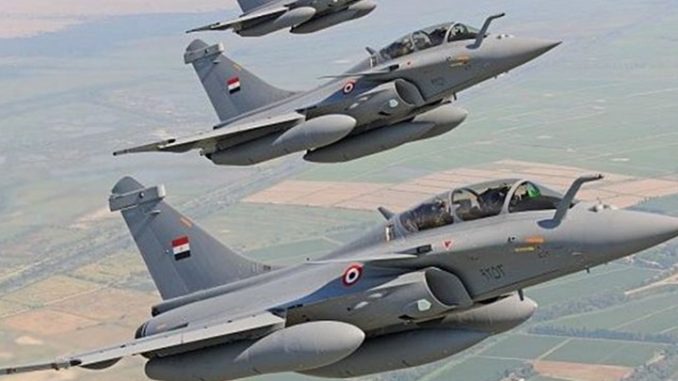 Moving over to the king of military defences is what most African countries have done when it comes to Egypt as they have the strongest in Africa and the world. Which is why it comes as a surprise that Egypt has the strongest Air Force in Africa. The Egyptian Air Force has more warships and other modern aircrafts defense tools than Israel's defense forces, Egypt have succeeded in peace keeping missions with great performances in home and abroad.

Thanks for reading and follow for more interesting updates.