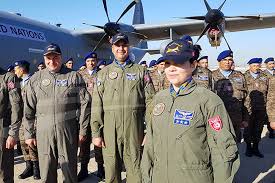 In this article, l am going to talk about 7 most powerful and fearful soldiers in Africa. I made this post with the help of many researches and people' s contribution. 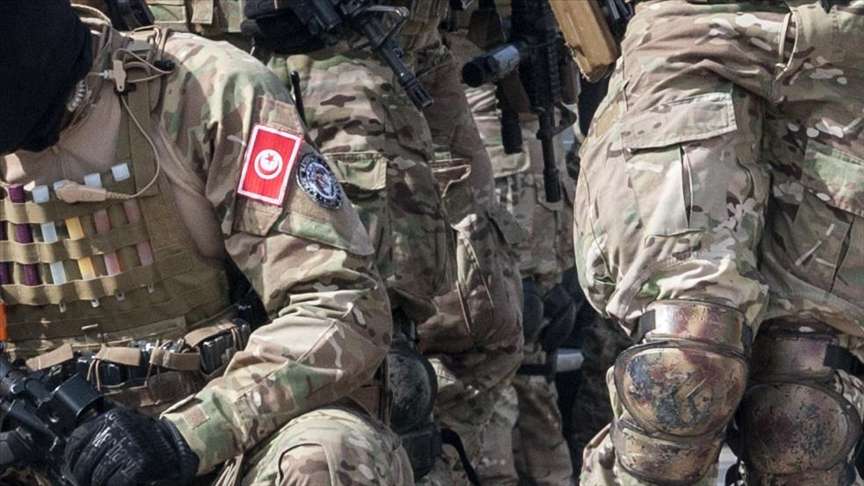 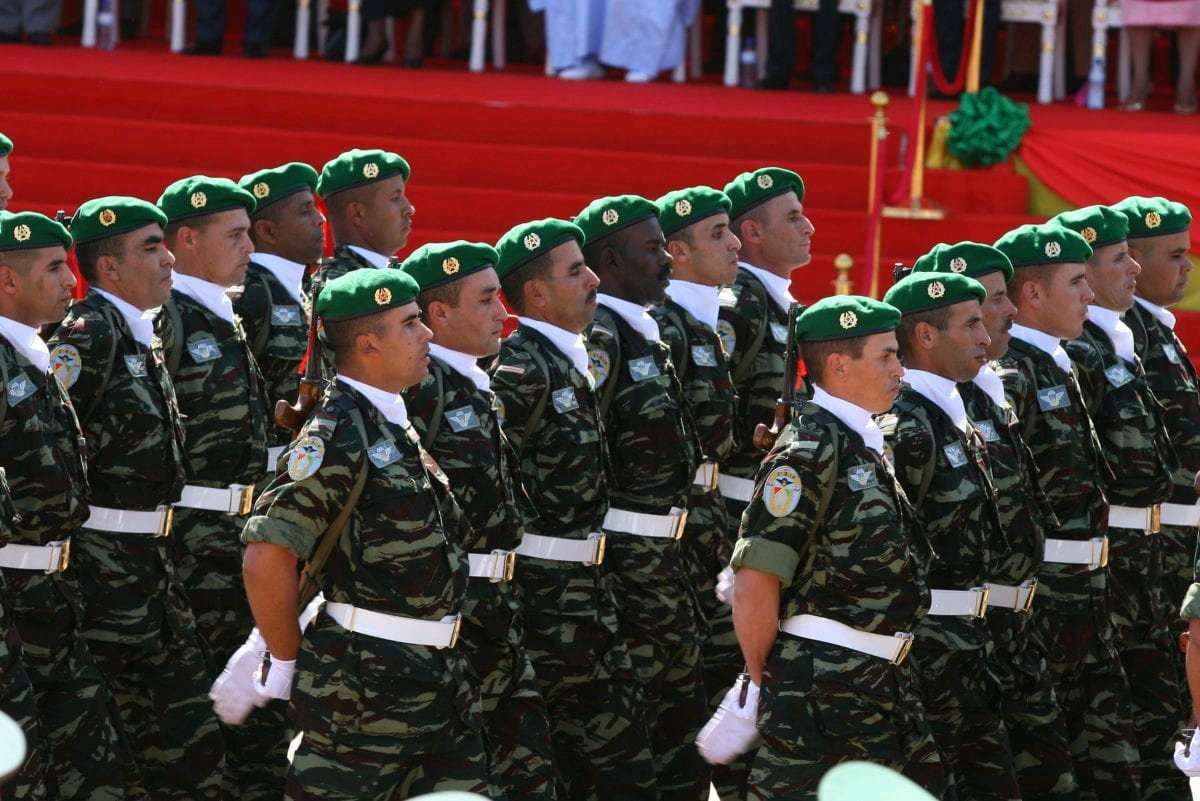 The Royal Moroccan Armed Forces are large, expensive and well- trained with extensive experience in counter- insurgency, desert warfare and combined air- land operations. They have more than 500, 000 personnels. 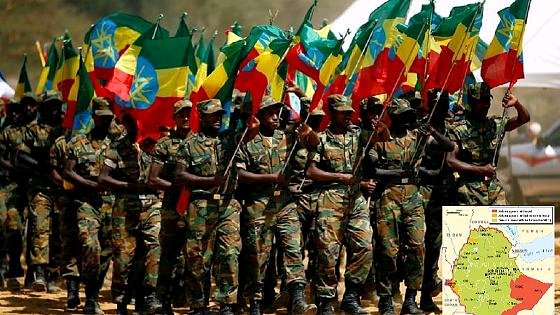 The Ethiopian National Defense Force is the military force of Ethiopia. Civil direction of the military is carried out through the Ministry of Defense, which oversees the ground forces, air force, as well as the Defense Industry Sector. 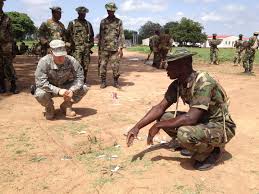 The Nigerian Armed Forces are the armed forces of the Federal Republic of Nigeria. They are composed of: the Army, the Air Force and the Navy. 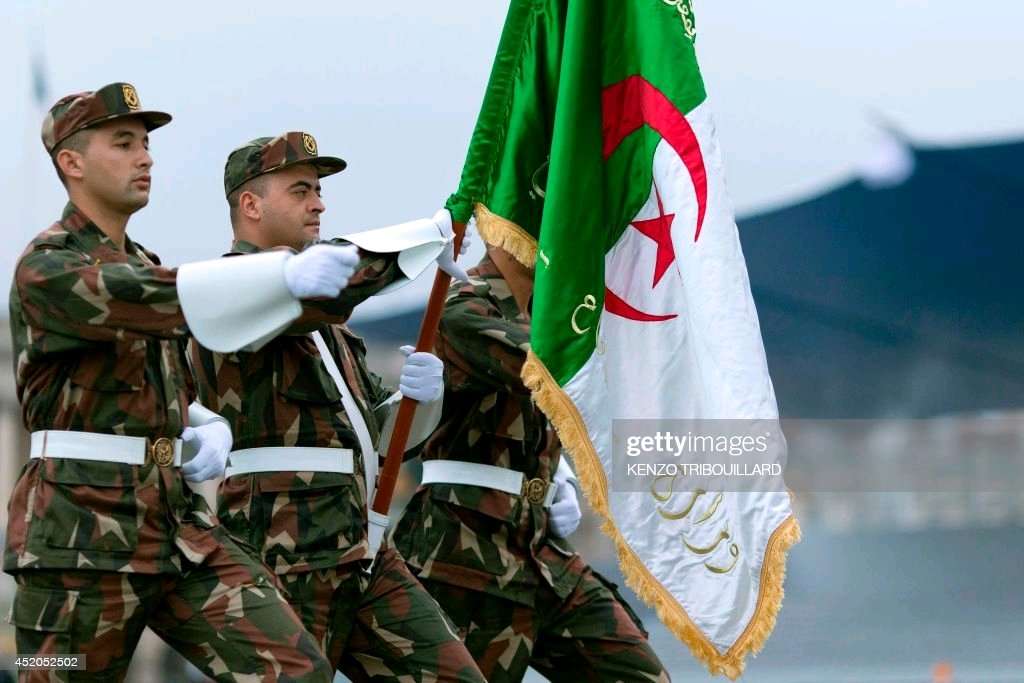 The Algerian People' s National Armed Forces is the military forces of the People' s Democratic Republic of Algeria. Algeria has a large military to counter foreign and domestic threats. 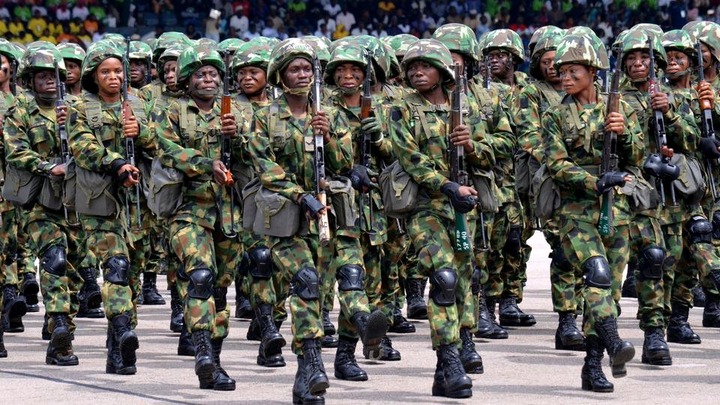 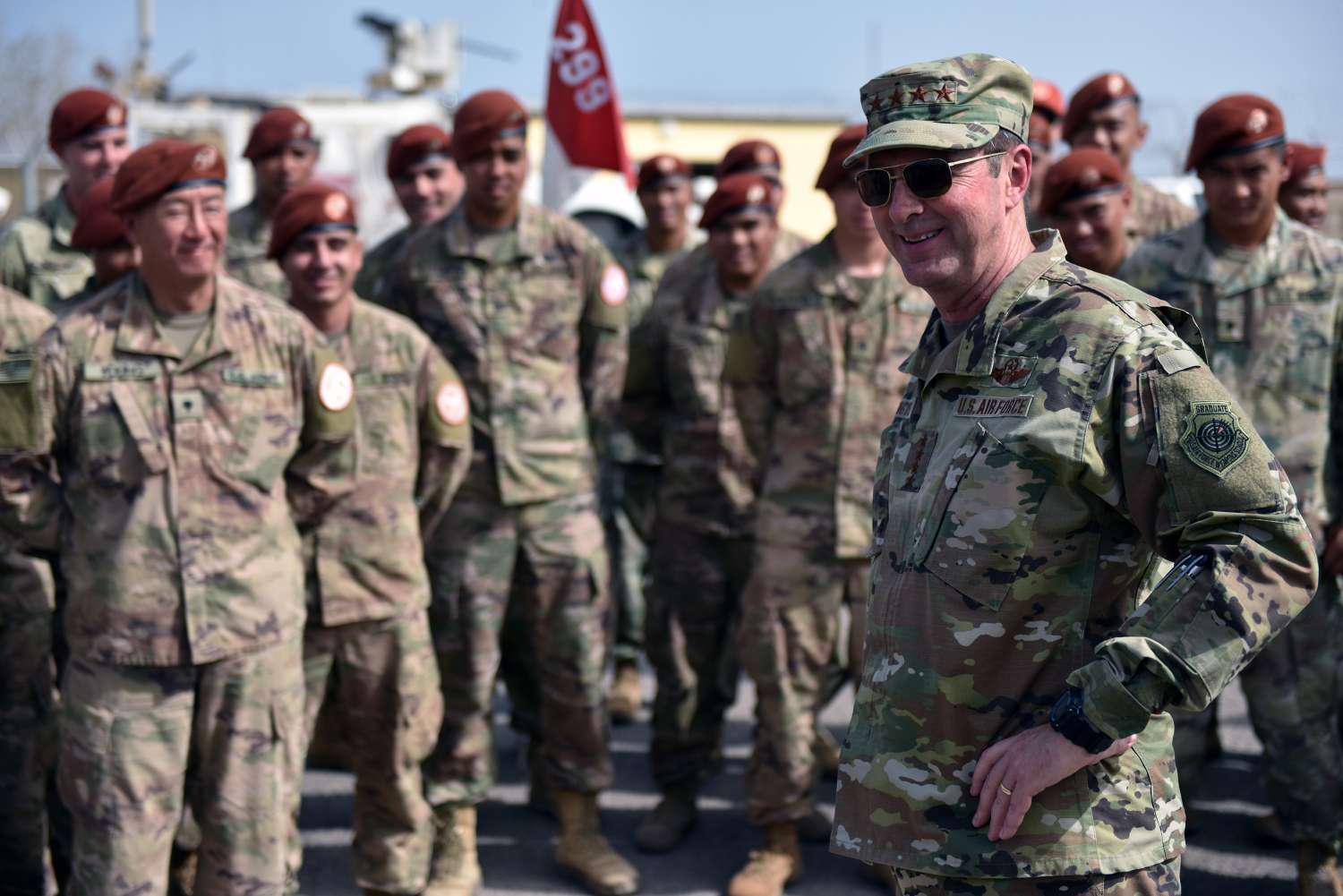 Life as an Egyptian soldier was hard work. They trained to keep up their strength and endurance. They also trained on different types of weapons. If they were proficient with a bow, then they would become an archer. The army was often used for tasks other than fighting.

Content created and supplied by: Fowaa_hub360 (via Opera News )