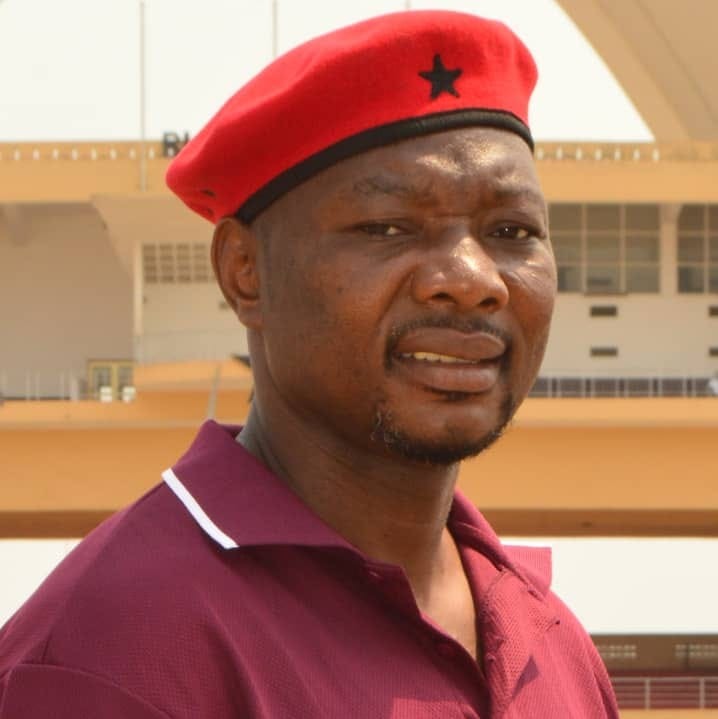 The Former National Chairman of the People's National Convention (PNC), Bernard Mornah has raised concern about the security structure of our country. Mr. Mornah was making a point on the current terrorists attack in Burkina Faso and other African countries when he made reference to the Late Maxwell Adam Mahama's case. He stated that there are too many guns with unauthorized citizens in the country because the security services do not try hard to retrieve guns when a situation arises in the country.

Mr. Bernard Mornah made this revelation on United Television today, Monday, 14th June 2021, when he was discussing anti-terrorism with Yaa Konamah. On 29th May 2021, Major Maxwell Mahama was lynched to death by residents of Denkyira-Obuasi in the Central Region. Reports indicate that he was having a gun with him whilst the people chased him by the people. 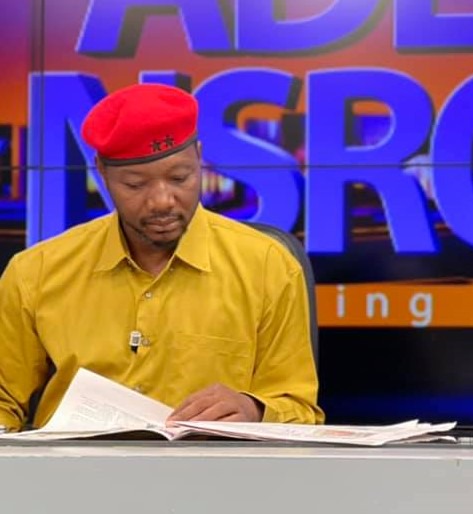 He also cited with Operation Vanguard that sometimes the galamsey operators sometimes overpower the military men so the military men run away to leave their guns behind. The galamsey operators then collect these guns and used them for their personal interest. He argued that if some of these guns are not traced after the incident, the fight against terrorism and unnecessary killing of civilians will be out of control. 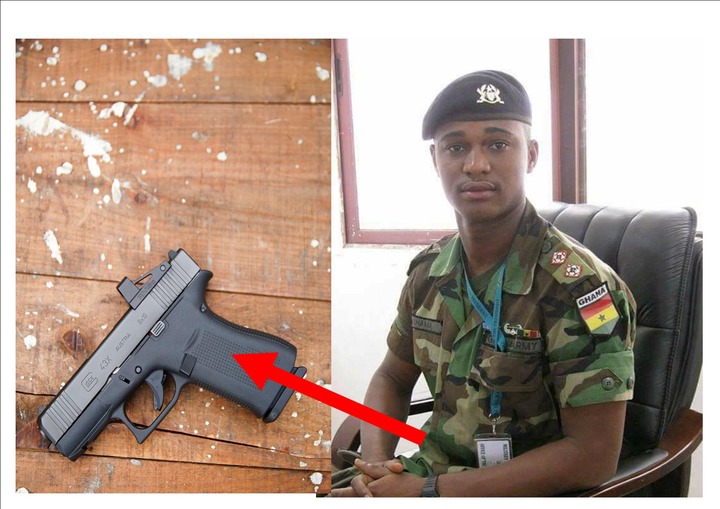