Nigeria: A jailbreak in Abuja allows at least 600 prisoners to flee 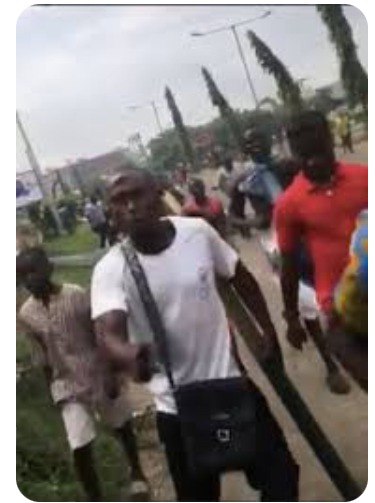 In the raid, which authorities have attributed to Islamic extremist rebels, at least 600 prisoners broke out of a penitentiary in Abuja, the capital of Nigeria.

According to authorities, almost 300 escapees have either been found or have turned themselves in at police stations.

The assailants arrived and forced their way into the prison through a breach made by the explosions, according to the Nigerian Ministry of Interior, who reported hearing explosions and gunfire in the Kuje neighborhood around 10 p.m.

The Kuje Maximum Prison in Abuja was assaulted by "extremely determined insurgents on Tuesday night with very high-grade explosives, killing one guard on duty," according to Shuaib Belgore, permanent secretary of Nigeria's Ministry of Interior. 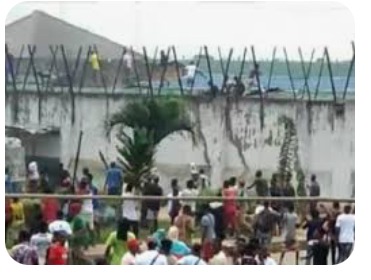 A daring attempt on a security convoy traveling in advance of Nigerian President Muhammadu Buhari's visit to the northwest Katsina state was conducted by gunmen at around the same time as the jailbreak in Abuja.

According to a presidential spokeswoman, the assailants "opened fire on the convoy from ambush positions but were repelled by the military."

The northeast of Nigeria has seen a number of recent jailbreaks by Islamic rebels and other armed organizations, but this is the first one to be reported in the nation's capital.

According to the Lagos-based online site TheCable, at least 4,300 prisoners have escaped from the nation's jails since 2017.

Three jailbreaks in 2021 resulted in the release of more than 2,500 prisoners.

Content created and supplied by: Nana2029 (via Opera News )