Earlier today on 3Fm with Alfred Ocansey and Hellen Appiah Ampofo, one of their reporter's accounts on how he was threatened by one of the soldiers of the operation calm life, when he went closer to the scene to do his work. He said he was asked, by one of the soldiers not to take any video of what happened and he obeyed that instructions and went back. Another thing that he said that made everyone shocked was that, the soldier told him he was saved by grace. This is what actually brought the argument, His problem was why the solider made such comment. 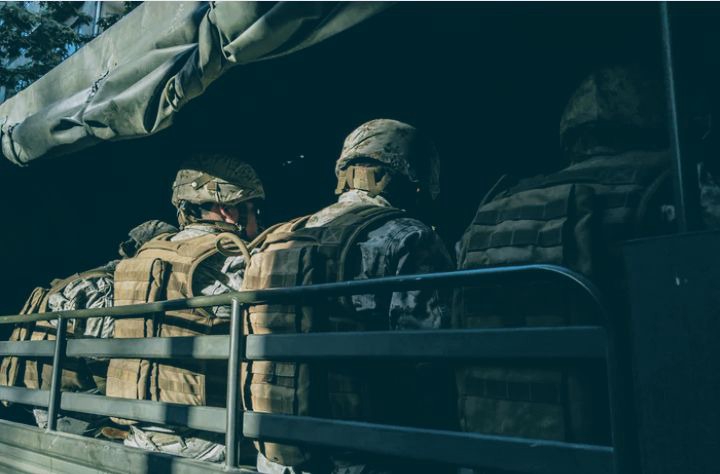 One Assumptions of some Ghanaians is that, it is perception of the military that " the media is responsible for the negative publicity of the military". But is that really factual? Some people who called in the show, called on the president to speak on the matter because it was getting out of hand, others said we cannot solve a problem with violence so the angry youth should rather seek for redress since it isn't crime for a citizen to express their views for the right thing to be done, whilst others said since we are all in this together. The soldiers could have opted for other measures to control the crowd instead of coming there with life bullets because the youths were throwing stones which was like "killing an ant with a bulldozer"

Content created and supplied by: _Truenews (via Opera News )