By Ruthtruth (self meida writer) | 15 days

hero is selfless, a genuinely good person, and someone gets the undivided attention of all of us and causes change. Someone willing to risk their own life to save another. 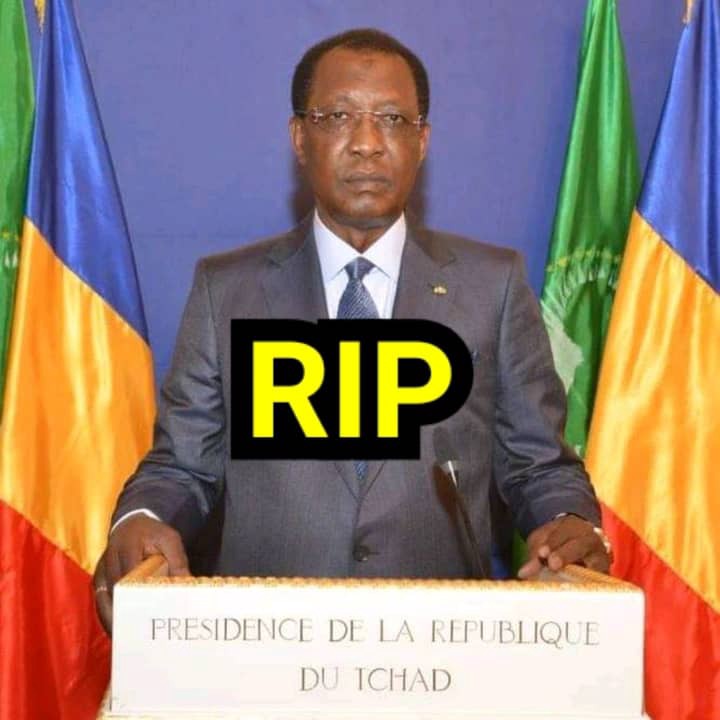 While he lived, President Idriss Déby was a thorn on the flesh of the deadly terrorist group, Boko Haram. He was fearless and determined to bring an end to terrorism in Africa. This was evident in a military operation Tagged ‘Operation Boma Anger’ he led personally against Boko Haram in March 31st 2020. 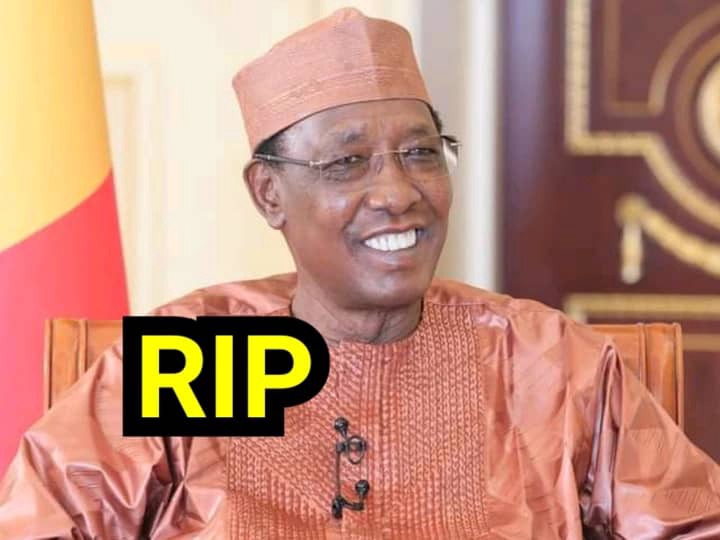 On social media, some people are raining praises on him, tagging him the best president in Africa and African Hero. But that’s not true! 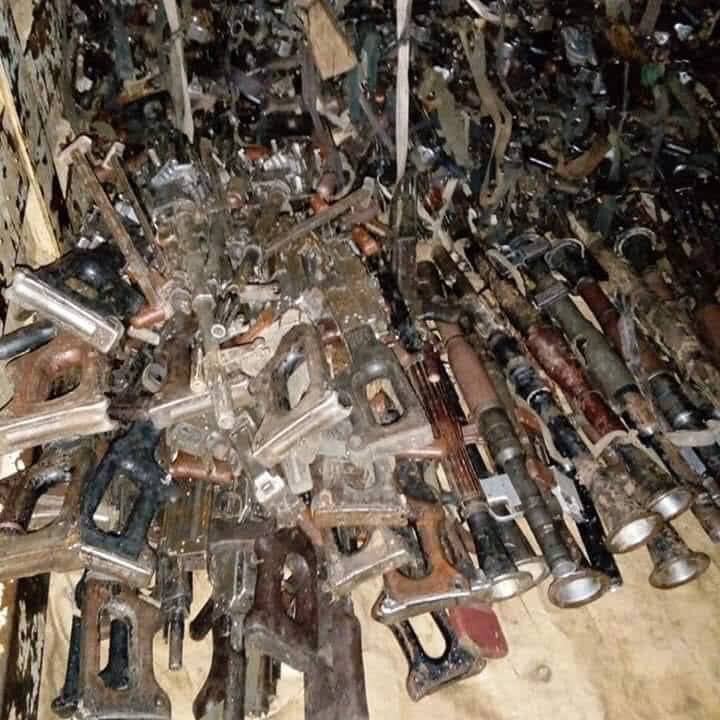 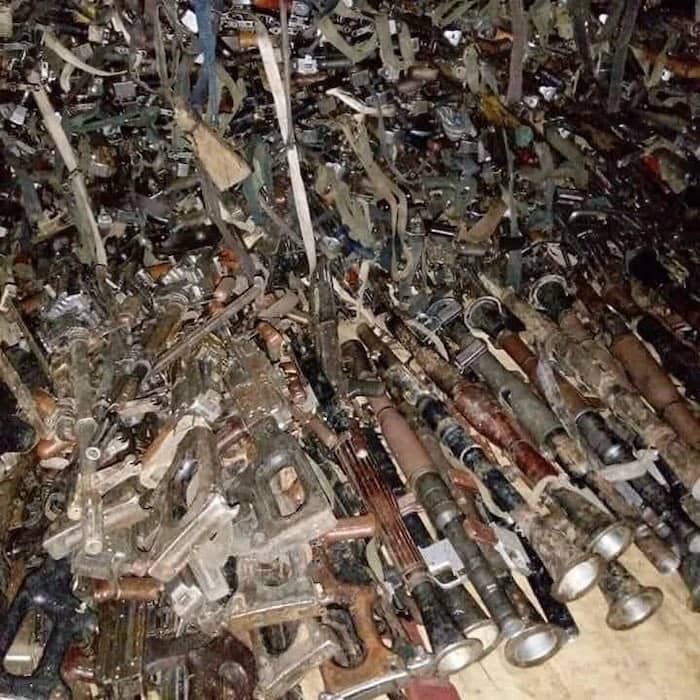 I know some of you will be like “Richard Idasenibo don come again, always at the negative side” but hey I’m telling you the truth!

Yeah he was always at the war front, leading the troop. Even came to Nigeria some months ago with his troops. That’s his job! He is a soldier. If he doesn’t lead the troop, who will? Perhaps he has trust issue.

Chad’s President Idriss Deby has died of his injuries following clashes with rebels belonging to a group calling itself FACT (the Front for Change and Concord in Chad) in the northern part of the Central African country.

Chad’s longtime President Idriss Deby has died of wounds suffered on the front line in the country’s north, where he had gone to visit soldiers battling rebels, the armed forces said. 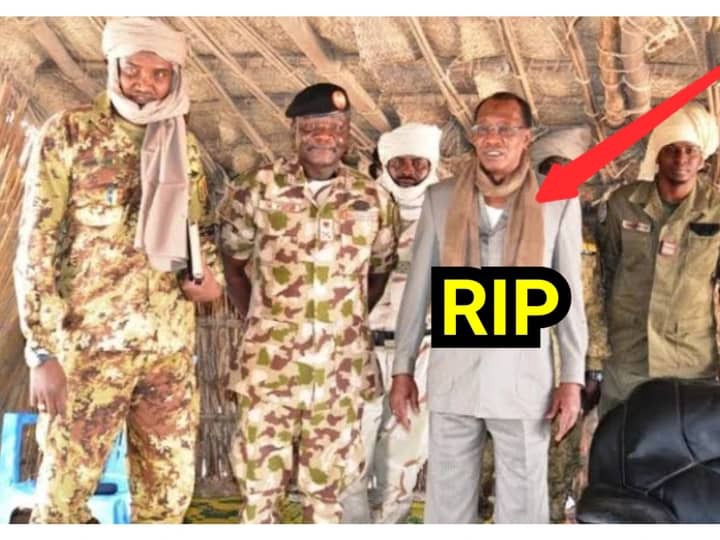 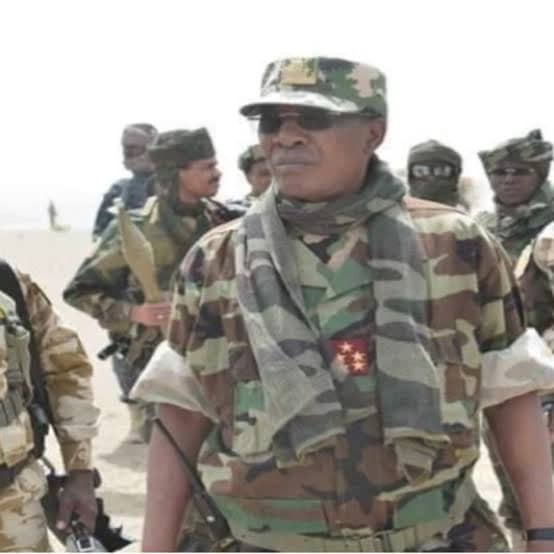 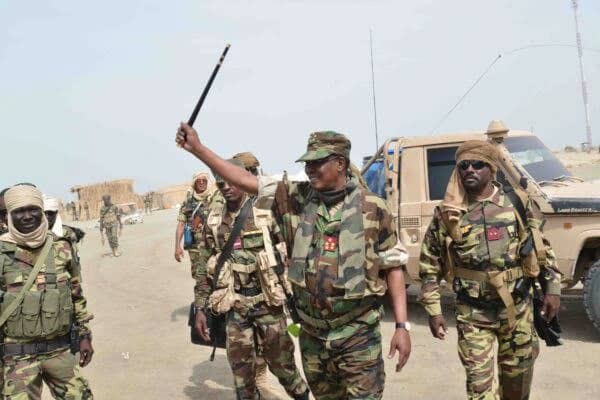 The military quickly named President Idriss Deby Itno's son as the country's interim leader, capping a series of stunning announcements that came just hours after the 68-year-old Deby had been declared winner of an election that would have given him another six years in power.

Until his sad death, President Idriss Déby was fond of visiting his soldiers at the battlefield. He visited them to boost their confidence as they fight against insurgency. Unfortunately, he died of injuries during his last visit. 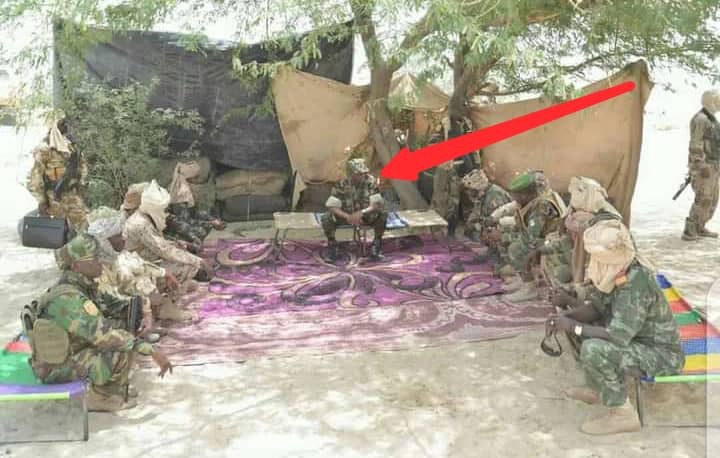 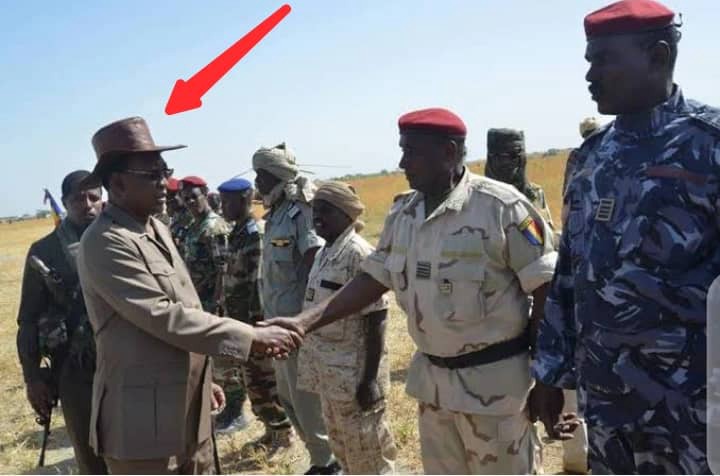 In 1987, Deby confronted Libyan forces on the field, with the help of France in the so-called “Toyota War”, adopting tactics that inflicted heavy losses on enemy forces. During the war, he also led a raid on Maaten al-Sarra Air Base in Kufrah, in Libyan territory.

President Idriss Déby died as a hero. May his soul rest in peace.