NIGERIA: Gunmen blast into Owerri Prison and freed about 1,800 inmates

By Da_Voice (self media writer) | 9 months ago

On April 5, 2021 an unknown gunmen attacked Owerri prison with explosives, After the explosion on the administrative block at the Nigerian prison, which led the escape of more than 1,800 inmate. 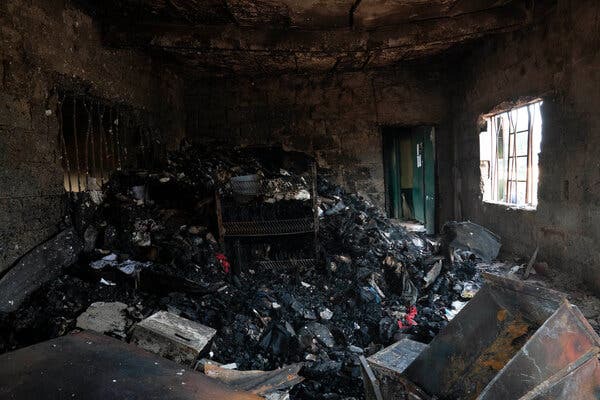 A total of 18,444 prisoners have escaped, but six people are believed to have returned and 35 did not leave the prison while it was being assaulted.

The gun men use explosives to blast the administrative block of the facility and pave way to the prison yard in the southeastern city of Owerri.

The authorities this a banned separatist group, (IPOB) the Indigineous People of Biafra, was behind the attack, but the group as denied any involvement says the spokesperson. 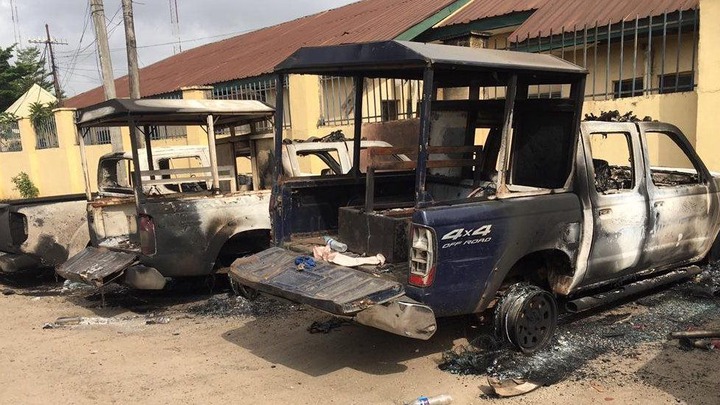 The attackers arrived at the facility in the early hours. As well as carrying explosives, they were heavily armed with rifles, machine guns and rocket-propelled grenades, Much tension have increased in the southeast in recent months in the wake of accusations that a paramilitary wing of IPOB, known as the Eastern Security Network, has been involved in clashes with the military.

But a spokesperson for IPOB told Reuters in a phone call that the group was not involved. He said a statement would be issued in due course. 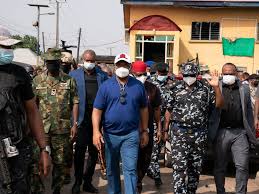 A Nigerian correctional service spokesperson said: “The Owerri custodial centre in Imo state has been attacked by unknown gunmen and forcefully released a total of 1,844 inmates in custody.”

It was gathered that the attackers struck the prison and police department shortly after midnight, freeing an unconfirmed number of inmates and suspects.

According to eyewitnesses, what started as mere shooting later resulted in complete breakdown of law and order with people scampering for safety.

Content created and supplied by: Da_Voice (via Opera News )