By Ghana'sthirdeye (self meida writer) | 22 days 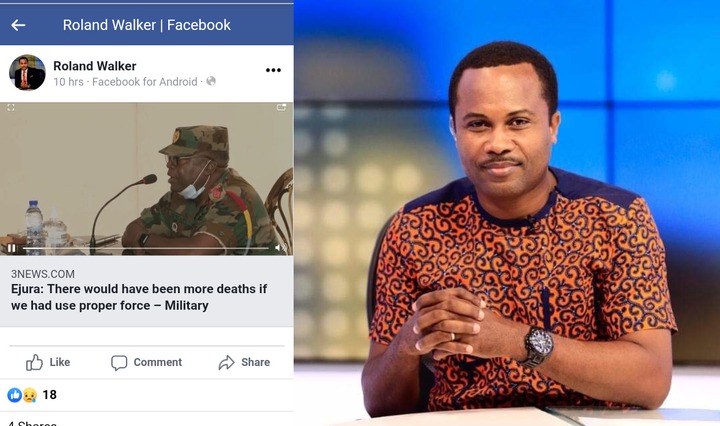 All eyes are keenly on the ongoing Public Inquiry into the Killing and brutalization incident that occurred in Ejura, in Ghana's Ashanti Region.

At every stage of the probing, it is imperative that each witness gives the credible account or testimony to help or support the committee to arrive at the best decision, and as well make better recommendations in order to prevent or avoid such incidents in the near future.

Most listeners and viewers were in anticipation for the military and the police to appear before the Committee of Public Inquiry in the Prempeh Assembly Hall, Kumasi, Ashanti Region.

The Central Commander (General Officer Commanding of the Central Command) of the Ghana Armed Forces, Brigadier General Joseph Aphour appeared before the committee on Wednesday July 7, 2021, as the rules of engagement and interrogation demand.

Throughout his testimony, one statement was very critical for further analysis and evaluation. According to him, "more deaths would have been recorded in Ejura's incident if proper force was utilised by the military."

What then happens to their main mandates: "protection of lives, coupled with maintenance of law and order and restoration of order," as he rightly indicated?

Brig. Gen. Aphour disclosed that when it comes to the operational activities of the military, they follow certain procedures in crowd control, and these include: verbal warnings, warning shots and firing of life bullets. However, in Ejura's situation, they realized that the police had employed all the available avenues, yet the demonstrators were overpowering them, and that justified the involvement of the military. Also, when the military arrived at the scene, they did all they can to control the crowd but they were still resistant (some civilians were even firing bullets from the cloud).

Hence, the only option they had was to fire a life bullet at them. 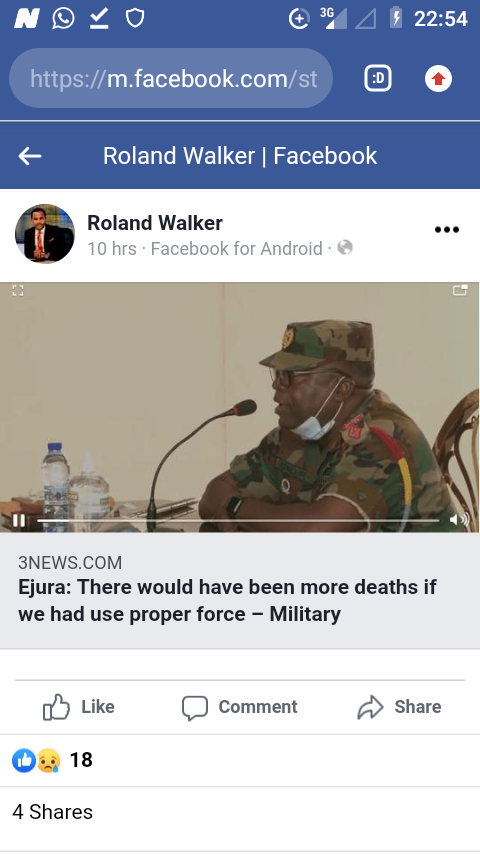 Below are some of their blasting reactions: 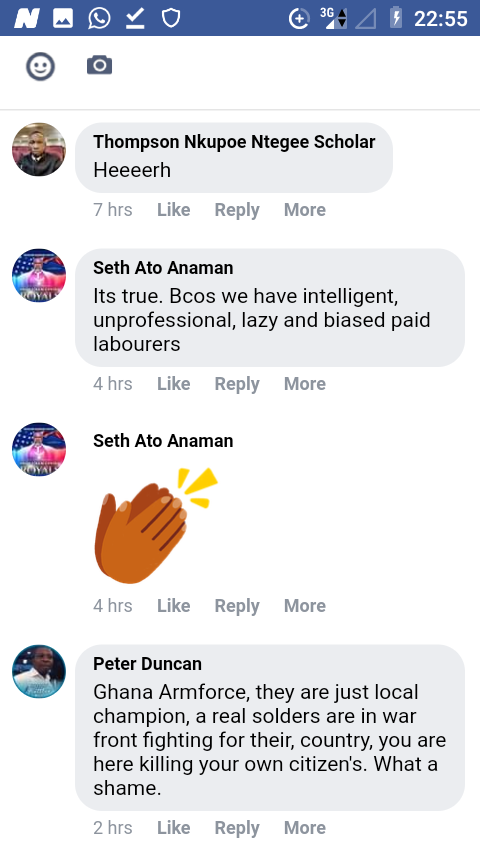 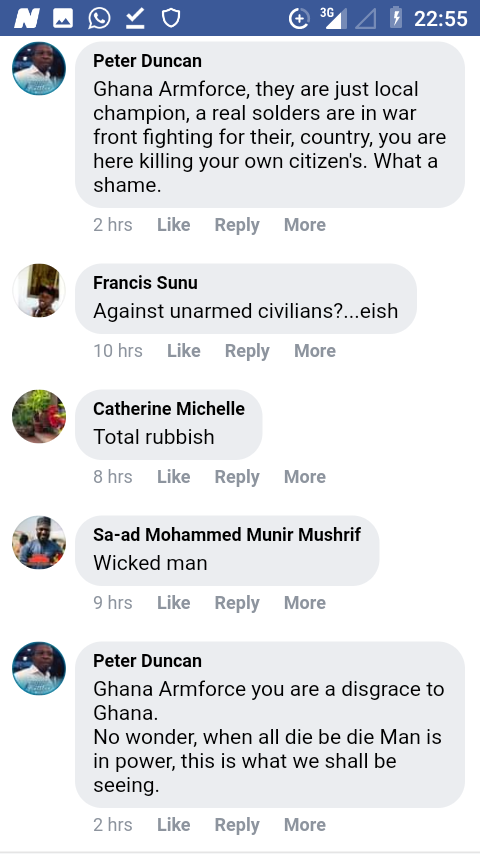