Gone are the days when the mere sight of men in uniform sends shivers down the spine of civilians and the military had the power to command respect from anyone. You dare not talk back at a soldier or refuse an order but today, it seems the fear and honor accorded to the military seems to be diminishing either as a result of the practice of democracy or the firm believe in human rights.

In this current democratic era, people have began to found their lost voices and bravely expressed their emotions on issues of national interest irrespective of who and which government is in power: be it a civilian or military. General El Sisi is a strong supporter of RPG, the political party of the erstwhile Alpha Conde regime and is currently advocating for the release of his boss and the party's supporters arrested for indulging in corrupt practices. 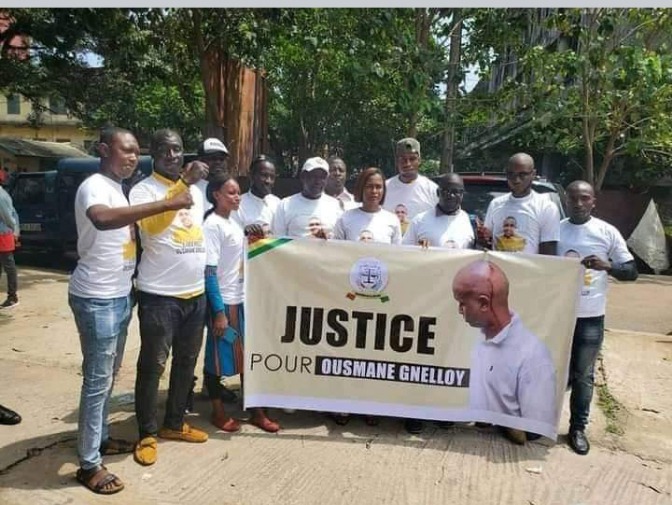 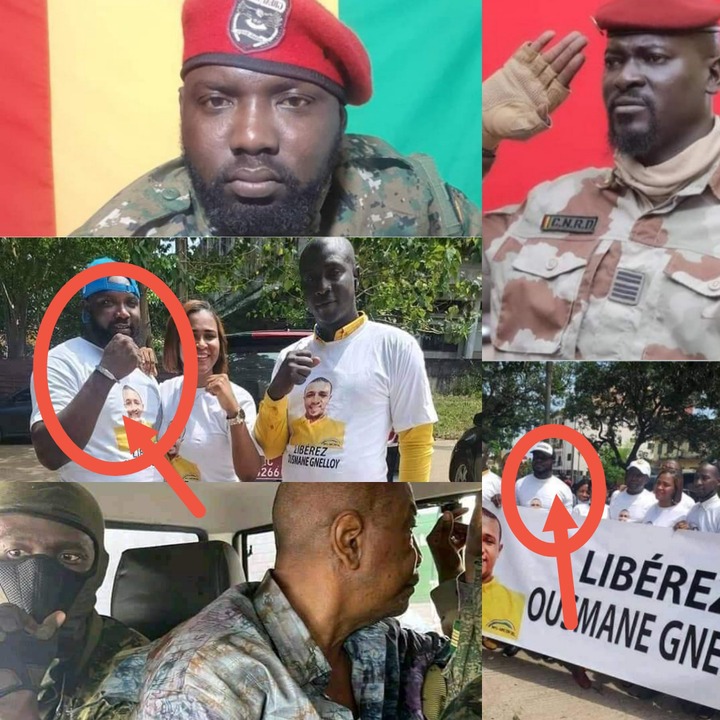 Initially, the youth leader threatened to stage a demonstration and indicated that if he(Doumbouya) refuse to release Alpha Conde, then they will engage in swift actions by sleeping in front of the junta headquarters. He even went to the extreme by pledging to make sacrifice for the deposed octogenarian president's release.

True to his words, this gentleman as a matter of fact has held a protest against Colonel Doumbouya to free one of Conde's loyalist who goes by the name Ousman Gnelloy. This guy who got arrested was a strong supporter of the old regime, he is known to be an advocate of the third mandate and popularly referred to as the defense minister of Alpha Conde on social media. 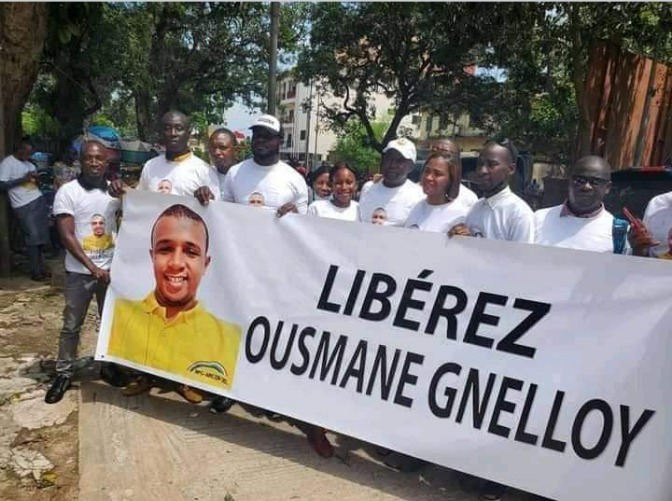 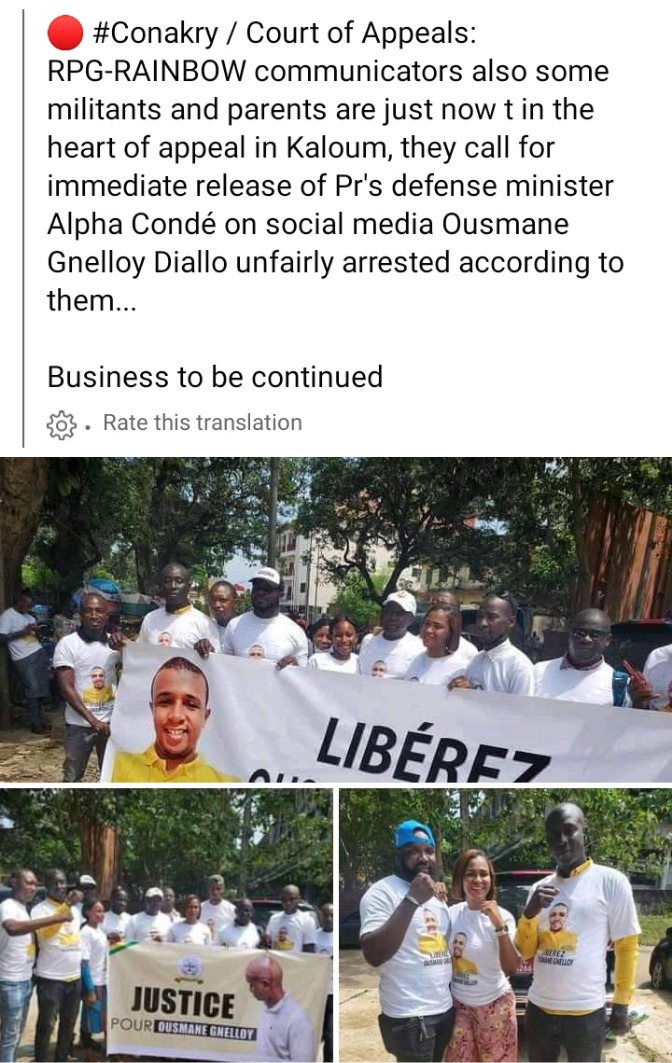 While the silent keepers of the land have turn their backs, the peacemakers have made peace with themselves knowing they have done all they could and those who matter have chosen to remain mute of what is happening, he has decided to speak up against this new regime. Will he make sacrifices for Alpha Conde's release and fight or it's just mere talk? Only time will tell.