W/R: Another Soldier Shoot Taxi Driver In Attempt To Snatch His Car Away.

Various examples of security personnel and civilians have been widely reported in the news during the last few days. Following the murders of two activists in Ejura, another video emerged showing a group of people being beaten by military troops over a stolen phone. The information coming from Takoradi, specifically Kojokrom, is centered on the same military people. An unnamed individual who, according to evidence, came from Takoradi Air Force Base shot a cab driver who was parked at All Needs Prestige Supermarket closer to the Takoradi market.

The driver described his adventure by saying the military hired him to bring him to Sekondi, a Takoradi neighborhood where the harbor is located. After driving him to Sekondi, he requested that he be sent to Esikado, which is only a few kilometers away from Sekondi. The unidentified soldier fired a weapon, which struck the cab driver in the ribs. To avoid being murdered, he feigned to be dead. The gunman climbed out of the driver's seat with the intention of ejecting him from the vehicle. The driver got away by racing away while attempting to pull him from the vehicle.

"I went to a neighboring cab stand and asked for assistance." My coworker took the car and drove me to the Takoradi Central Police Station, where we filed a police report. I walked inside my car and discovered that he had left his gun in the car by accident.

The gun had an inscription on it that said AFB, so the police knew it was coming from Takoradi Air Force Base." Further investigation at the soldier camp revealed that a soldier had registered for the gun on that particular day, but they don't know if he was the person who attacked the driver or if he gave the gun to someone else. In addition, the soldier has yet to return to the barracks following the event.

The soldier has since not returned to the barracks, a clear indication that he was the one. 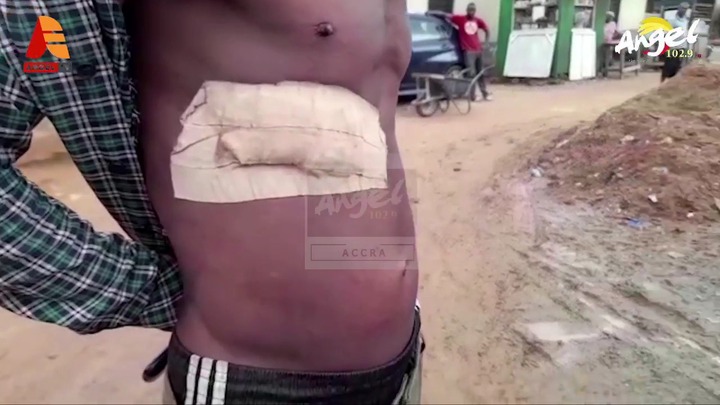 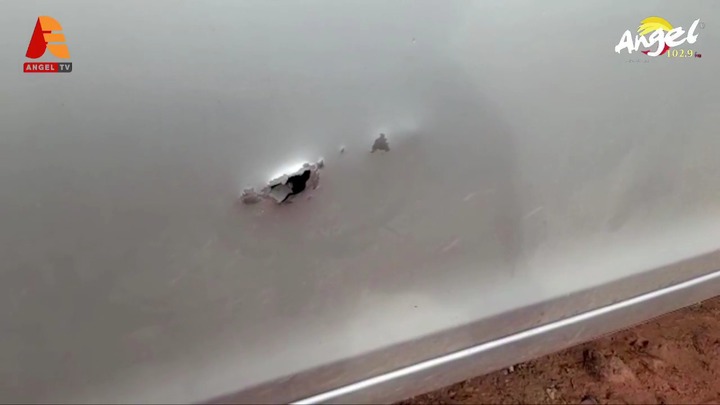 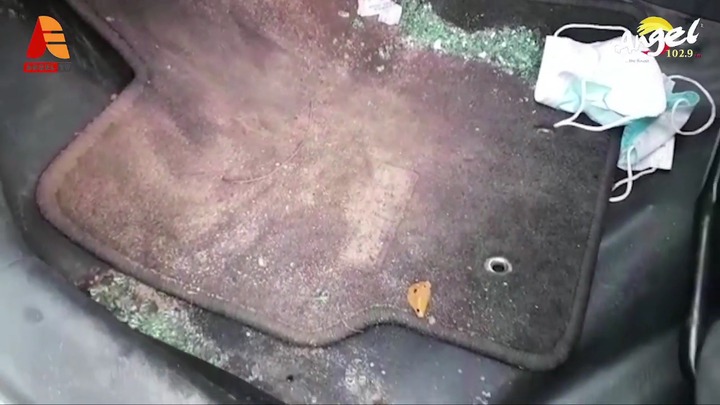 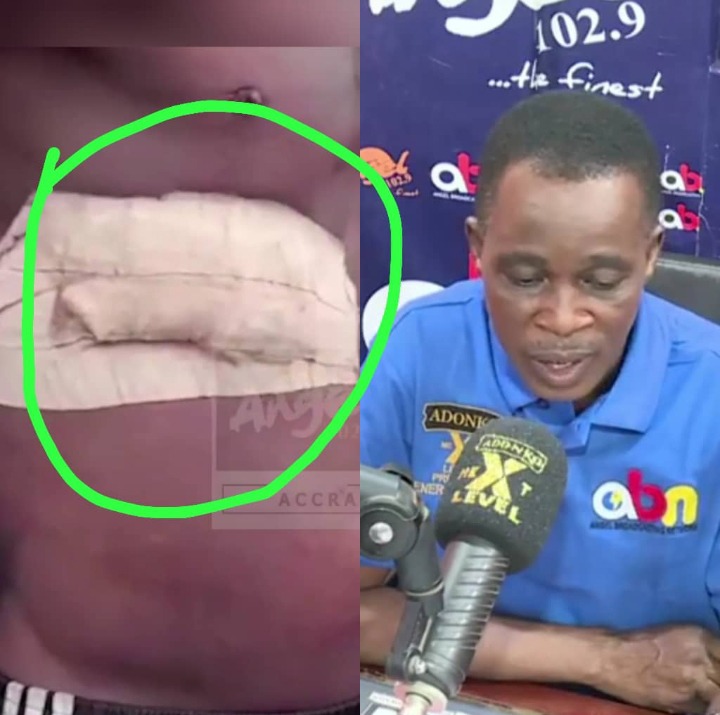