By TC.Oceans (self media writer) | 2 months ago 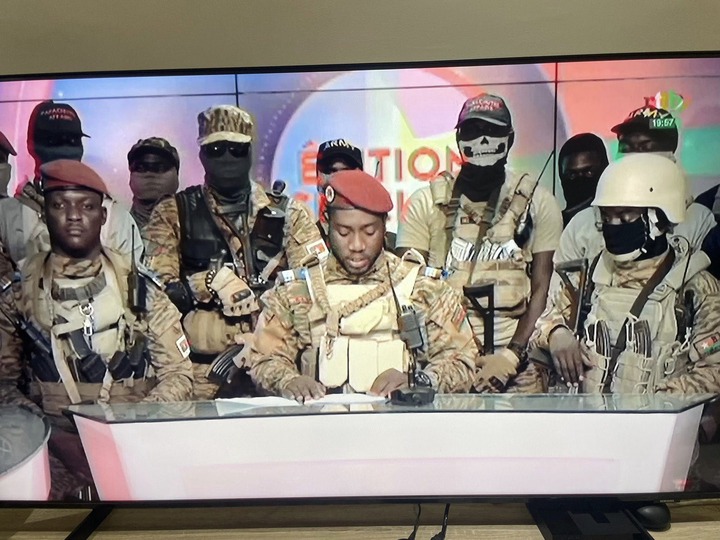 Another coup has taken place in Burkina Faso just eight months after the January 2022 Coup. Gunshots were rife in the capital Ouagadougou early today Friday 30 September 2022. The national broadcaster also went off air in fear of the military takeover.

Captain Ibrahim Traore has overthrown Burkina Faso's Military Head of State, Colonel Paul-Henri Damiba who also came to power through a Coup on 24th January 2022 when he overthrew President Christian Kaboré and has now lost power through the very means he acquired it. 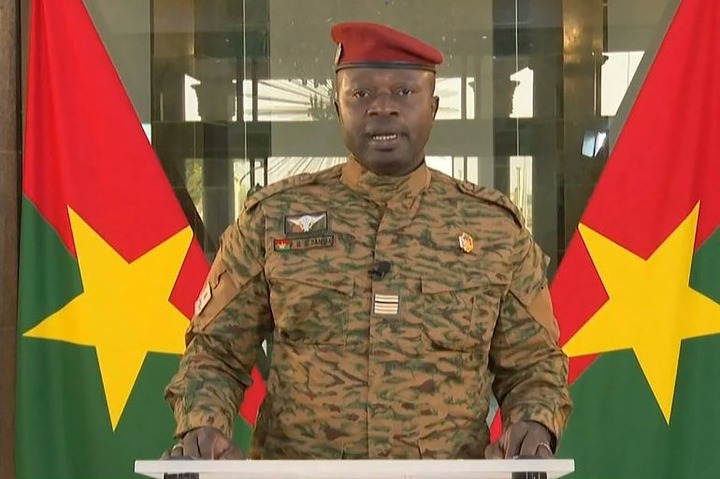 Captain Ibrahim Traore has dissolved the government and suspended the constitution. He announced on the national television station.

Captain Ibrahim Traore in his address to the nation said a group of officers decided to remove Military Head of State Paul-Henri Damiba due to his inability to deal with a worsening Islamist insurgency.

He also announced that the country's borders have closed indefinitely and suspended all political and civil society activities until further notice.