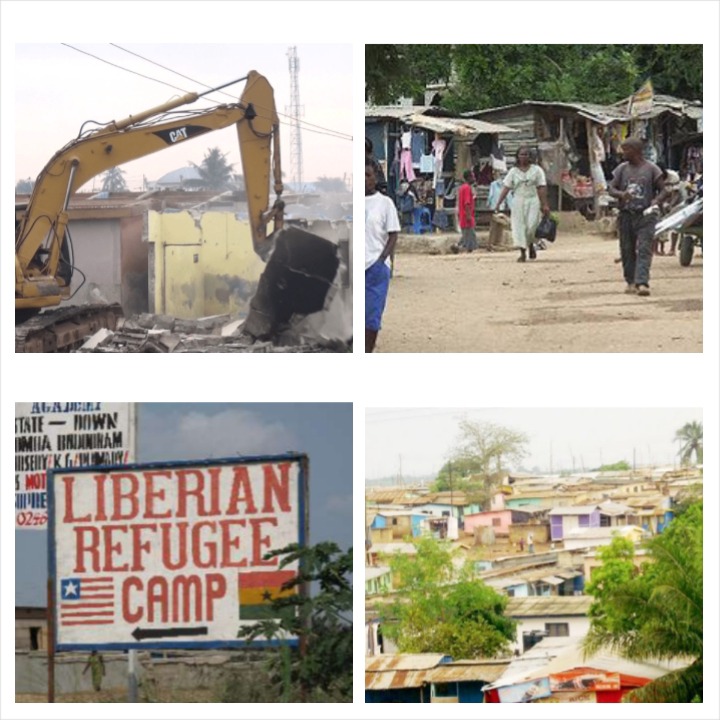 Refugees in the Buduburam refugee camp are agitating against the demolition of the camp which is currently ongoing. They say Nobody is harassing Ghanaians in other countries, so they wonder why Ghanaian Authorities will be harassing citizens of other nations in the country.

Social vices and general insecurity at the Refugee camp coupled with slums has been on the rise as the place continues to always hit by armed robbery cases that seems to be a step in the backward direction since insecurity threatens the peace and stability of the people in the area.

The Disrict Chief Executive of Gomoa East Assembly Mr Solomon Darko-Quarm opined emphatically that the Liberia Camp is to be demolished in order to be restructured, an order giving by the President of this country earlier on. 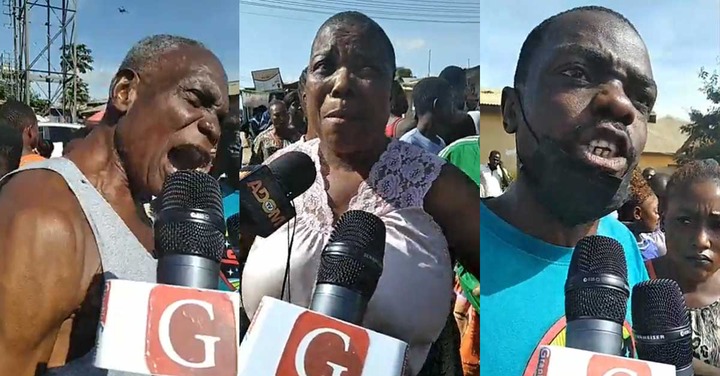 The Buduburam camp came into existence after a total chaos, war and political unrest mared the entire nation of Liberia and plundered it into a state of total insecurity that propelled most of the citizens to seek refuge in the sub-regions of which paved way for the creation of the camp.

Per the instrumental role played by the United Nations High Commissioner for Refugees, UNHCR, they were directly involved in the siting of the Buduburam Camp at Kasoa of Central Region of Ghana during the Civil war that spanned from 1990 to 1996 and the other one from 1999 to 2003.

The purpose for the establishment of the Refugee Camp faded in oblivion in 2007 and as at June 2010, the UNHCR deemed it highly expedient to end such agenda but since then it had been a hideouts for unscrupulous persons and criminals. 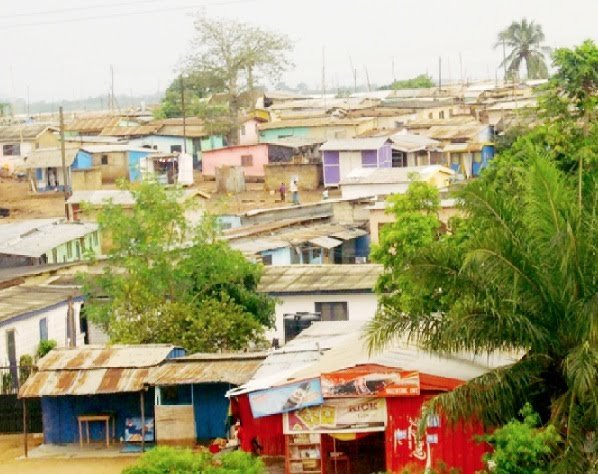 A rise in security challenge amounted the Chiefs of the surrounding communities, Opinion leaders and the general public to register their displeasure and urged the government to interfere and bring the case to a halt.

Most of the inhabitants at the Liberia Camp had lamented that they have no place to call a home and to settle and the decision was harsh but the DCE, Solomon Darko-Quarms had reiterated that any recalcitrant who fails to vacate from the place does so by his or her own risk and the demolition exercise kickstarts today 30th September, 2021