By HotNewsgh_official (self meida writer) | 9 days 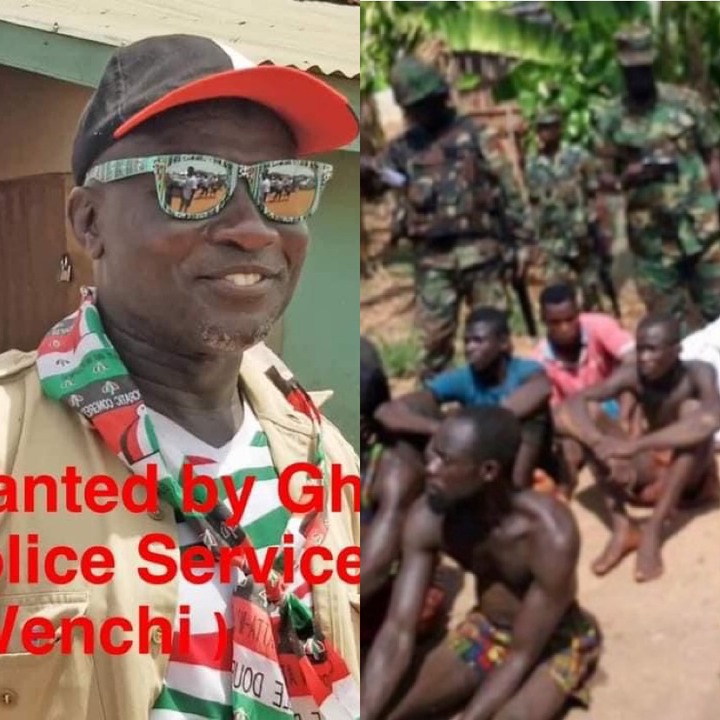 The issue of lynching army officers became one of the biggest issues in Ghana. Despite the desire to protect, these army officers are sometimes injured or killed for trying to do their job. Most of the reasons that accompanies this is that they feel the army officers are abusers of human right as they, the soldiers themselves abuse their powers.

A man who has currently surfaced online is alleged to be involved in the murder of one army officer. After investigations were allegedly conducted in search for this killer, he became a prime suspect and has been on the run ever since. The desire to arrest him for interrogation is what has allegedly led some military officers storming some vicinities in Wenchi in search for this man. 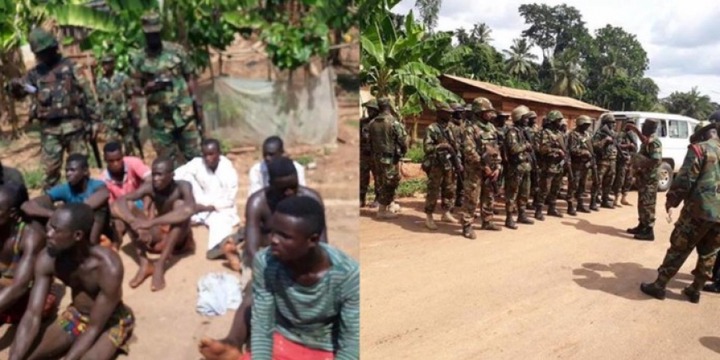 The death of Wahab Karantaw popularly known as Adamu soldier became an issue of concern a few days ago. The image below which is the image of the alleged killer of Wahab was reported after citizens tipped security persons of his whereabouts and people who could know where he is at the moment. 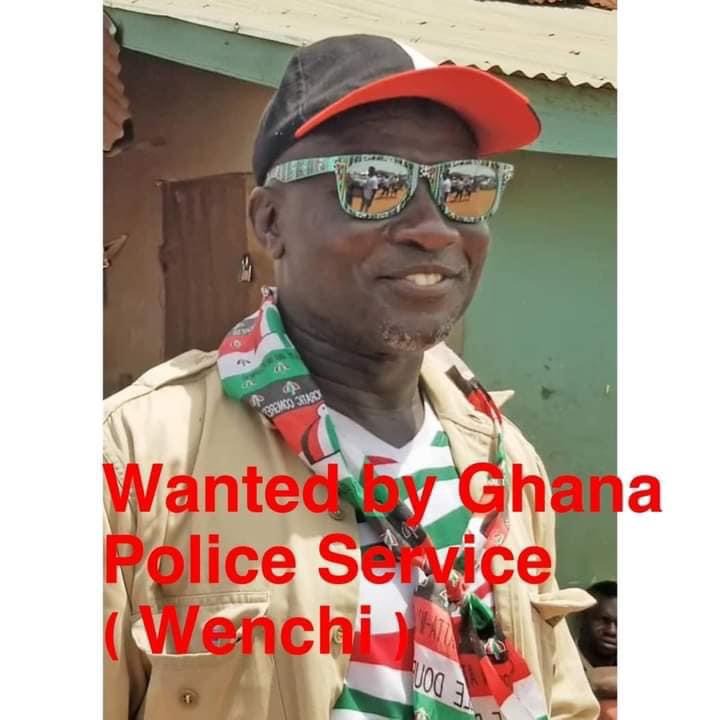 After military men allegedly stormed the town, friends of the suspect escaped to avoid interrogations with the suspect still on the run. Reports indicate that he is still wanted by the Ghana police service and should be reported if found. Many believe he is being smart about his hiding place and not very far from Wenchi.

He deserves a priceless award for this: How an Angel TV Reporter saved a 4-year-old chained child

I am an actor not a ritualist said Yul Edoche.