By Kingsmedia (self meida writer) | 1 months 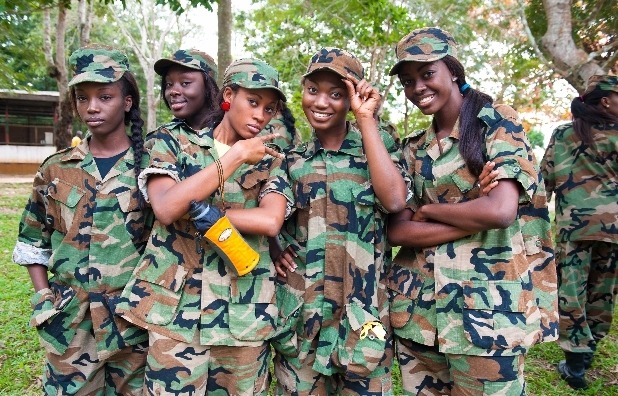 Whiles in 2014, modern female soldiers have no special term to designate them, in other situations, they have had special names. For instance, during the Mexican Revolution in the early 20th century, women who fought alongside the men were called soldaderas.

In recent years, as of 2014, female soldiers have often worked as nurses. Some female soldiers work on cultural support teams that interact with women in countries where interaction between men and women is socially forbidden. Women can join the Army if they meet physical standards. They also need to have a certain score on the Armed Services Vocational Aptitude Battery examination. As active-duty soldiers, women can train for jobs in intelligence, science, engineering, law, aviation, and combat. 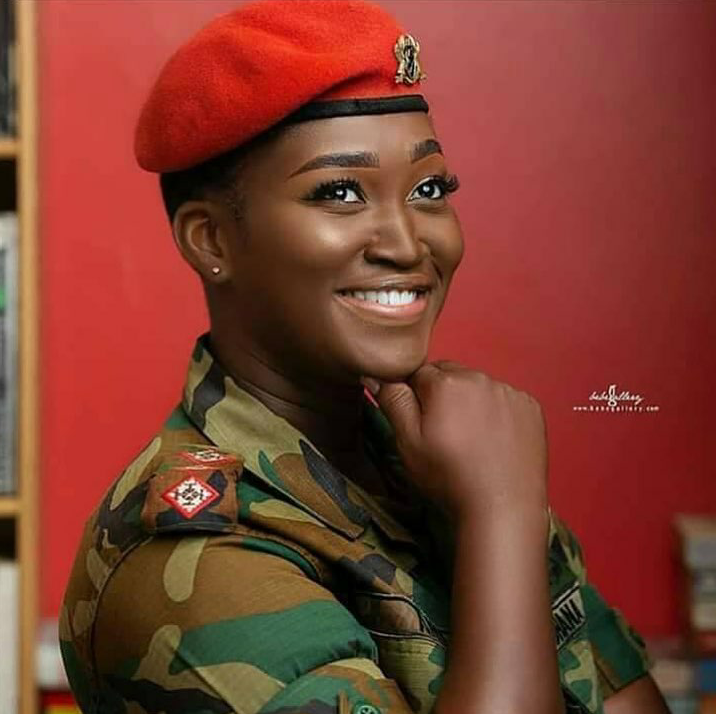 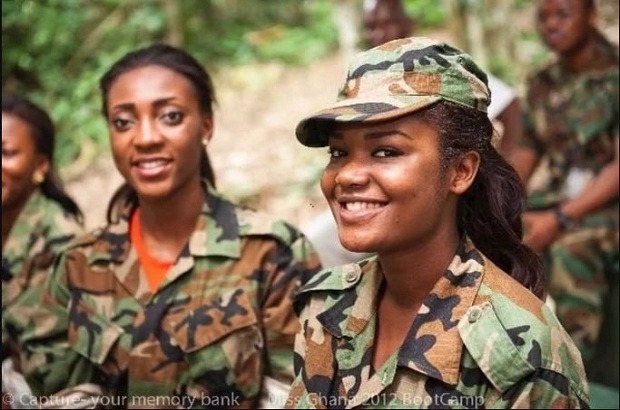 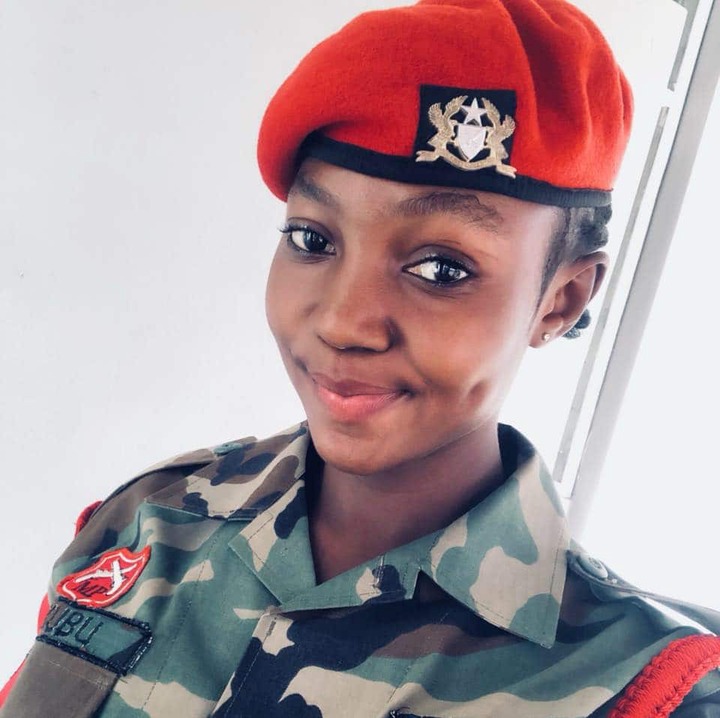 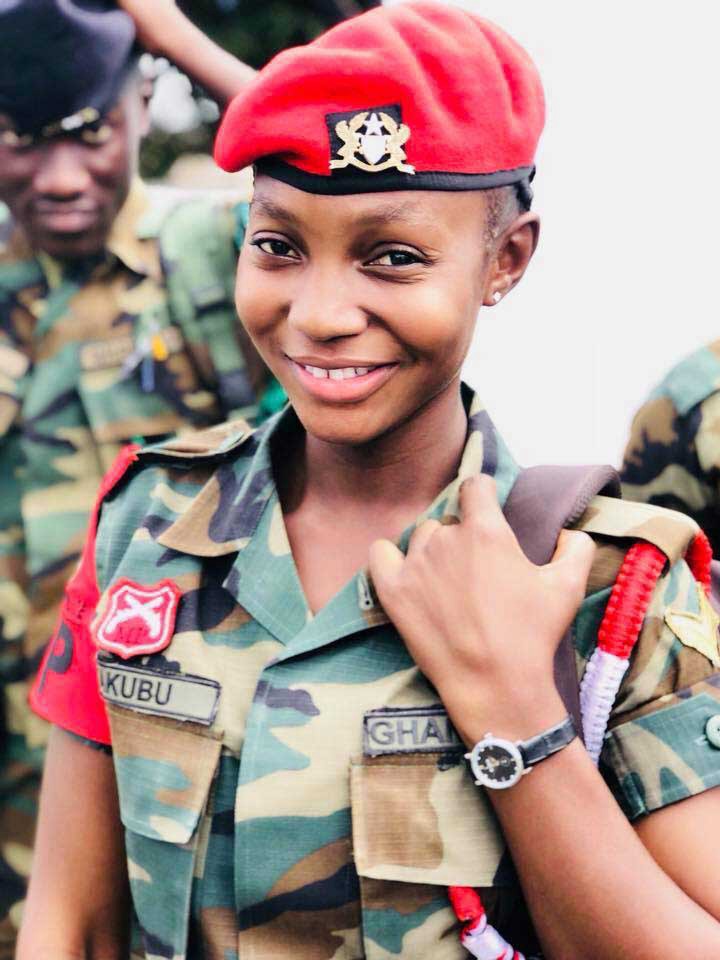 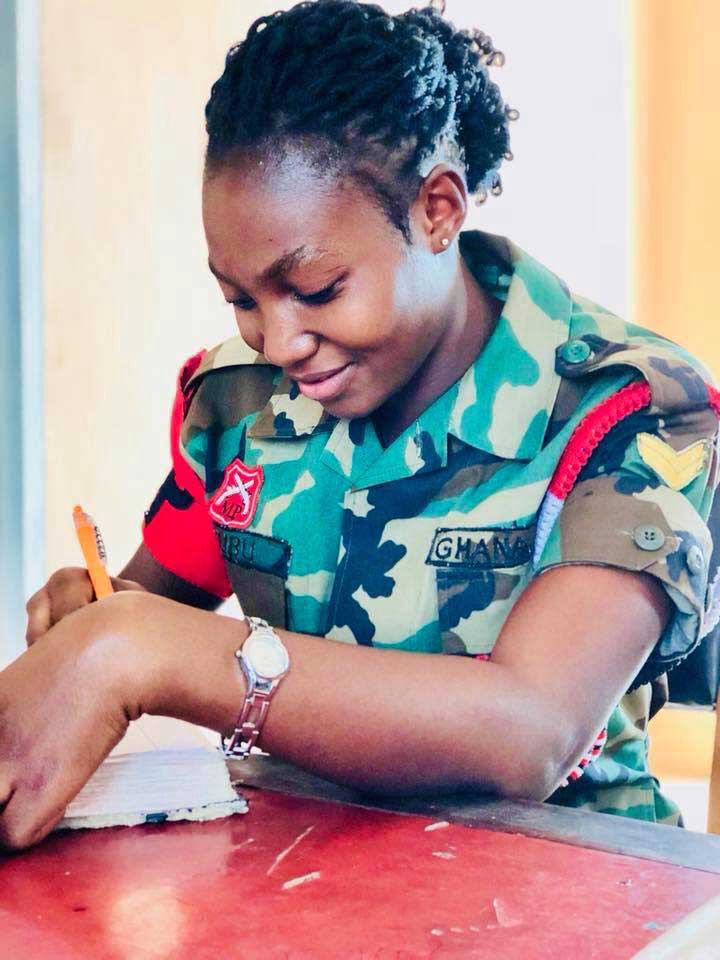