The navy is a branch of the armed forces which main function is to safeguard the maritime borders from external aggression and piracy, also its military role is characterized by the threat or use of force at and from the sea. It achieves this aim through the training of personnel and equipping them with the necessary weapons.

Guinea's Coup leader Colonel Mamady Doumbouya has made some appointments and changes in the military structure after he ordered over forty Generals to proceed on an early retirement. He has appointed one of his trusted comrades to head the navy and run he affairs of the military branch.

Colonel Amadou Sou, is a well known military officer with several years of experience and has served diligently by rising through the ranks to earn his current position. Due to his high level of expertise, he is a polyglot who can speak many languages. 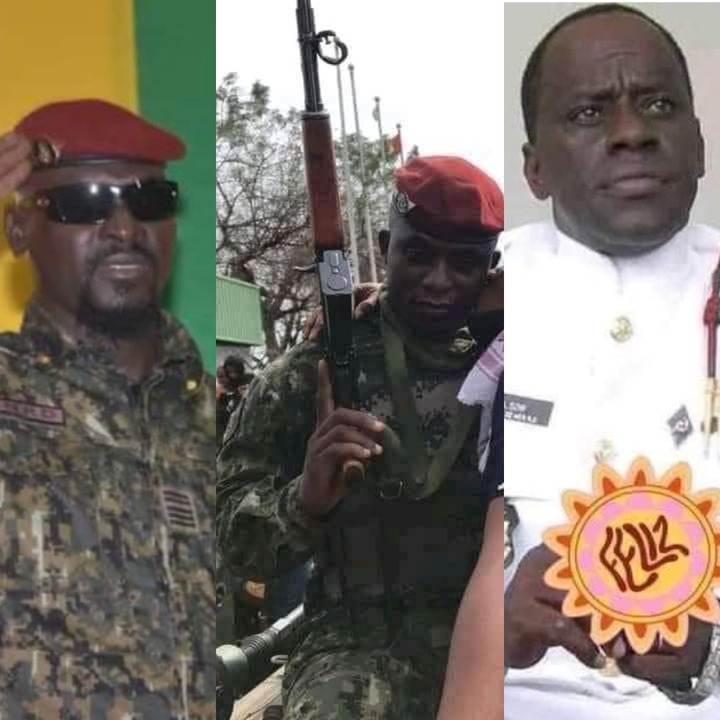 The colonel who is appointed as the Navy's chief of staff has been involved in several operations at sea such co-operating with other navies in keeping sea trade free of pirates, terrorists and defending the nation's territory and interests from sea borne threats. 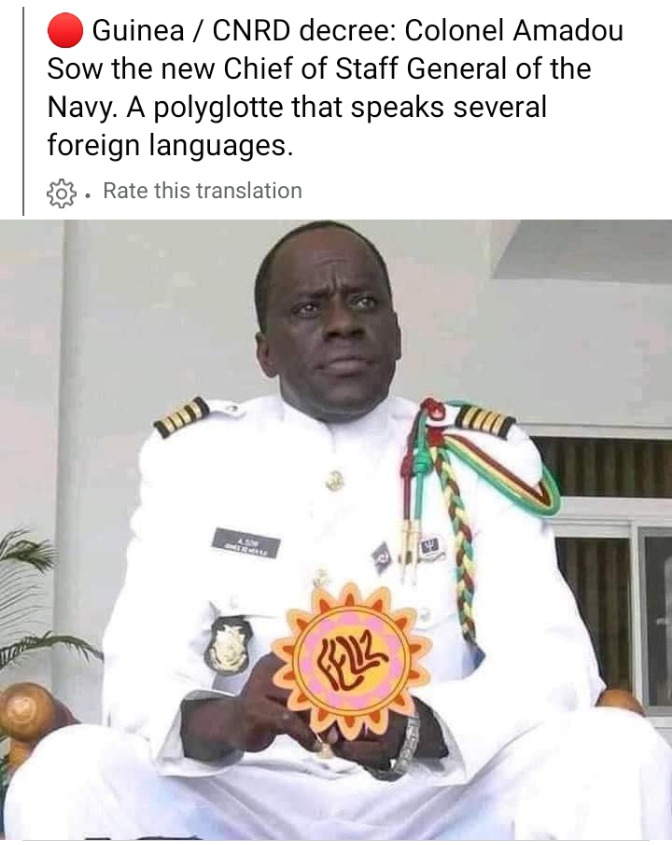 We congratulate and wish him well with his current appointment.