The Youngest German Who Was Executed For Spreading The Truth During The Reign Of Hitler. 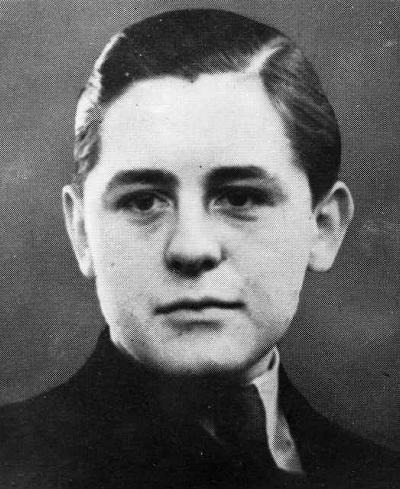 When Adolf Hitler and Nazi officials went on the radio to talk to Germans like Hübener, they spoke of impending victory and praised the greatness of their country but sixteen-year old Helmuth Hübener could not believe his ears as he secretly listened in a closet in Hamburg to his brother's forbidden short-wave radio in 1941, the voice of the British Broadcasting Corporation announcer paint a picture of Nazi Germany that was surprisingly different from the one he had been told to believe. The Germany the BBC spoke about seemed like a it was on the brink of disaster. Hübener decided to let his fellow Germans know about what he had heard but the breaking of the news led to his death a few months later, making him the youngest-ever victim of the Third Reich's infamous People's Court. 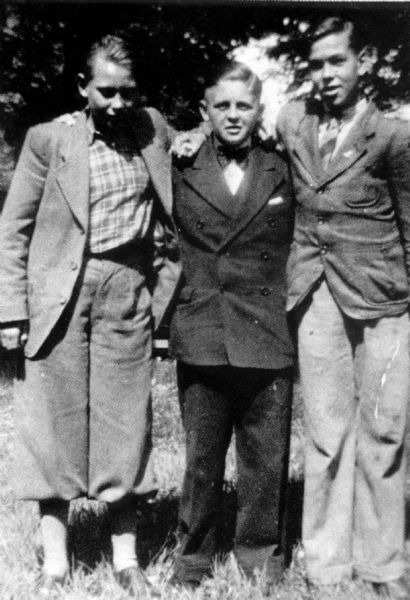 It was forbidden to listen to any non-government radio stations, like the BBC's multi-language broadcasts but many Germans disobeyed this law and for some like Hübener, the radio from other countries was the only way to learn the truth about the war. With the help of his three friends, Hübener wrote, printed, and shared more than sixty pamphlets that had information from the BBC and called on Germans to resist Hitler. They left the pamphlets in phone booths, stuck them in people's coat pockets, and pinned them on bulletin boards. They spread the message for months about lost battles and lies of the Nazis until February, 1942 when a coworker saw them writing the pamphlets and turned them in to the Nazis. They were arrested and tried before the “Volksgerichtshof" or The People's Court, which was controlled by a Nazi tribunal that dealt with matters of treason.

Hübener who was just seventeen years old was tried as an adult and together with his friends, they were imprisoned. His friends were sentenced to imprisonment in prison camps but Helmuth Hübener was convicted of conspiracy to commit high treason and was sentenced to death by beheading. On the day of his execution, Hübener was asked if he had anything to say before his sentencing and he replied “I have to die now for no crime at all, your turn is next". He was executed on October 27, 1942 and was known as the youngest person ever executed by the Third Reich.