This is what some people normally call "from fame to shame" but it is also very disheartening and sad as well to hear the good things that Paul did for thousands of people in Rwanda during the genocide but he will now spend most part of his remaining life in prison. Rwandan top class Politician Paul Rusesabagina was not lucky this time as he was not even able to save his own life against a Rwandan court yesterday. He was sentenced to 25 years in prison for terrorism related crime charges. 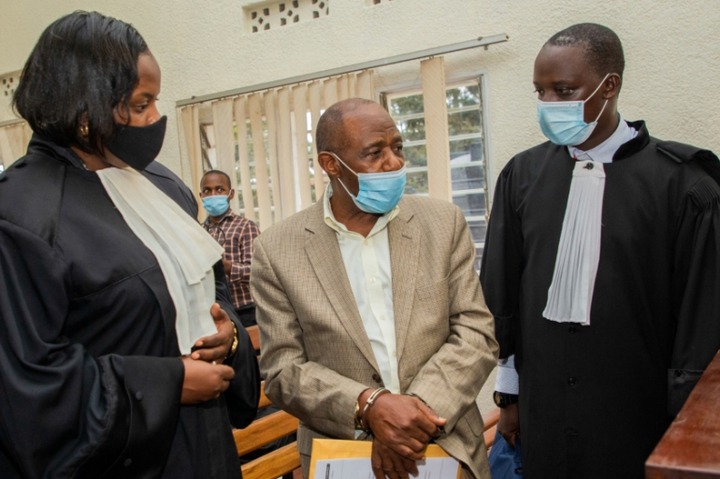 All of this came into existence when he got arrested In 2020 in Kigali for nine charges of terrorism that are related to his association with the National Liberation Front, the armed wing of PDR-Ihumure. In 2018, the armed wing of PDR Ihumure claimed responsibility for a terrorist attack which killed at least nine people. And since he formed the PDR Ihumure in 2006 then he is considered to be the main person responsible for that.

But despite all his heroic achievements for his people back in 1994 during the Rwandan Genocide he has still been prosecuted and sentenced for terrorism in his own country, Rwanda. 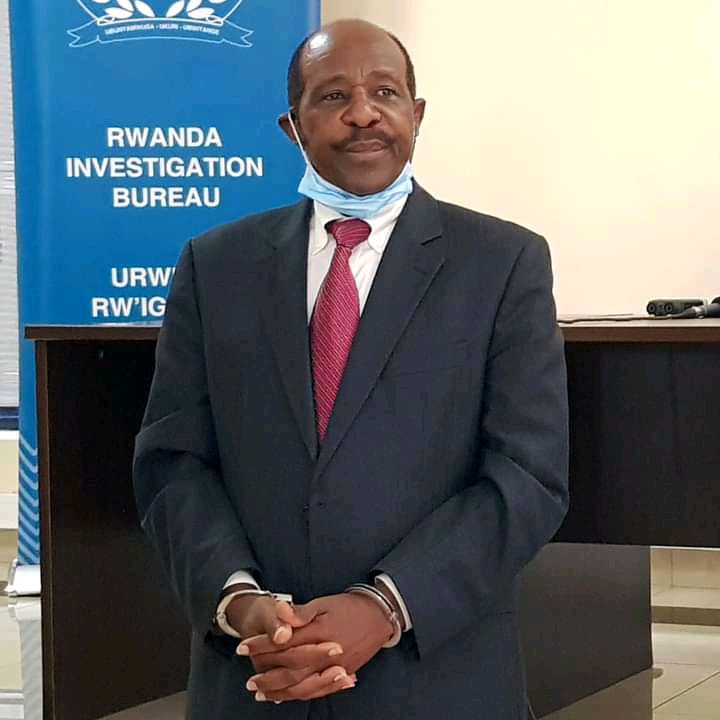 Paul Rusesabagina was the manager for the hotel that hosted and housed 1268 Hutu and Tutsi refugees from being killed by the Interahamwe militia during the Rwandan genocide. It is even known that none of these people were even injured nor killed. 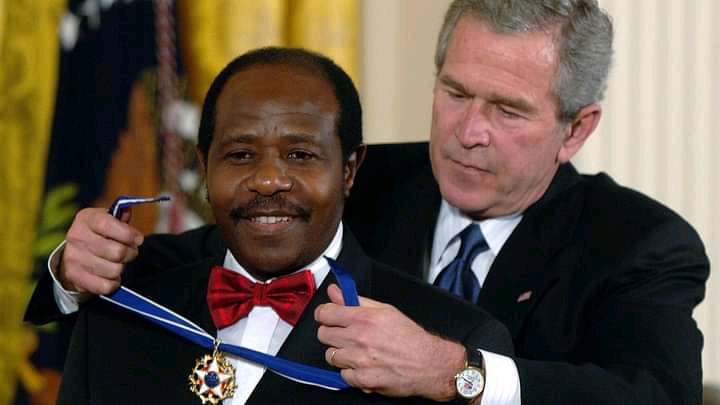 He has even been awarded with several accolades for what he did for his people during the 1994 genocide in Rwanda.