Following the deaths of two persons and injury of others at Ejura after protesting crowd had a clash with a joint police-military force deployed to restore calm in the area, the president directed the Interior Minister to conduct a public inquiry into circumstances that led to the unfortunate incidents. The Interior Minister was tasked to complete the inquiry within 10 days (by July 9, 2021) and thus the Minister without wasting much time, formed a three-member committee to conduct the public inquiry.

Members of the Inquiry Committee include

1. Justice George Kingsley Koomson, Justice of the Court of Appeal as Chairman 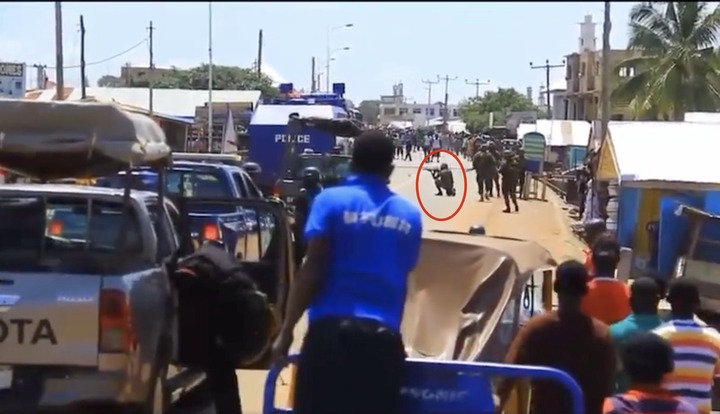 The committee has since then began its investigations (public inquiry). The Ashanti Regional Minister Hon. Simon Osei Mensah who is said to have deployed the military personnel to the scene was called upon to answer a few questions in relation to the incident. The Ashanti Regional Minister explained to the committee why he deployed military to restore calm in the area. 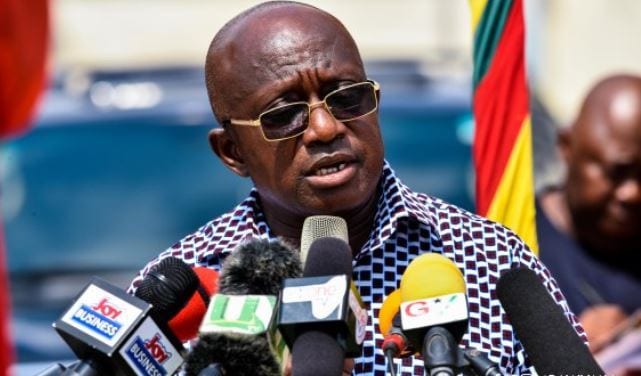 In the regional minister's account, he said the Regional Security Council (REGSEC) had received intelligence that some persons (youth) had planned to destroy the Ejura Police Station and also to set ablaze a house which belonged to some suspects who had been arrested by he police. The arrested persons were said to have a connection with death of Ibrahim Kaaka Mohammed, a social media activist. He added that as Chairman of the Ashanti Regional Security Council (REGSEC) he deployed the police and military to the area to maintain law and order as the laws of the land grants him that power.

He noted that he had a video to support his claim. After this attack from the youth, the military then stepped in and the firing started but the regional minister was unable to identify the security personnel who fired the shots that fateful day.

There is few days left before the Interior Minister would be presenting to the president a detailed report from the Inquiry with recommendations in order for appropriate action to be taken.

How satisfied are you with the Inquiry Committee's works? What do you make of Hon. Simon Osei Mensah's statements? Is his reason(s) strong enough?

GES Flip-flopping The Basic School Academic Calendar. Is Our Educational System In Shambles?