Do You Remember U.S.A. Greatest Enemy and How He was Buried after His Capture? Refresh Your Mind.

By Naahemaa (self media writer) | 5 months ago

We all have enemies, people who would vow to see your last destruction and a nation as United States of America once had a great and decade-long enemy, Osama bin Laden. 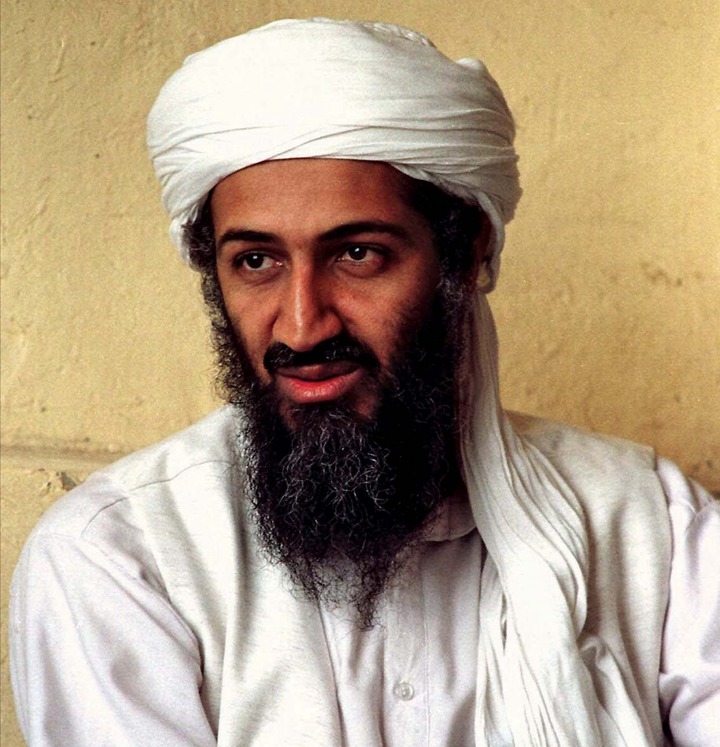 Osama Mohammed bin Awad bin Laden was born on March 10, 1957, and was also the founder of the pan-Islamic militant organization al-Qaeda. The al-Qaeda group was designated as a terrorist group by the United Nations Security Council, the North Atlantic Treaty Organization and many other international communities.

Usama was born in Riyadh, Saudi Arabia and studied at university in the country until 1979 when he joined Mujahideen forces in Pakistan fighting against the Soviet Union in Afghanistan. 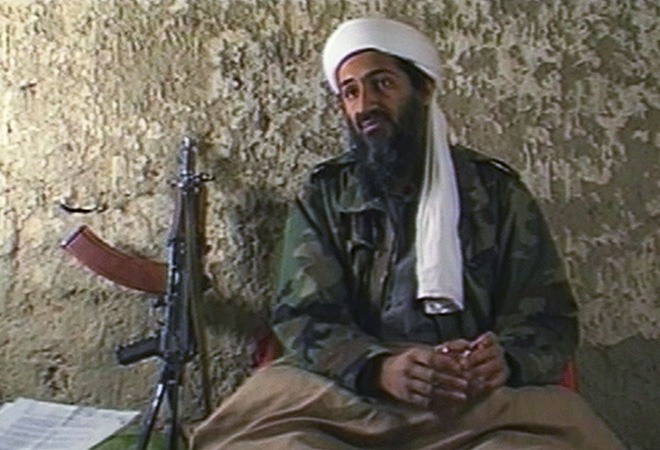 In 1988, when he formed al-Qaeda he was banished from Saudi Arabia in 1992 and shifted his base to Sudan until U.S. pressure forced him to leave in 1996. Not giving up he established a new base in Afghanistan, and there he declared a war against the United States, resulting in the launching of a series of bombings and related attacks.

Bin Laden is famously known for his position in engineering the September 11 attacks, which resulted in the deaths of nearly 3,000 people. He thereafter became the subject of a decade-long international manhunt and from 2001 to 2011, he was a major target of the United States, as the FBI offered a $25 million bounty in their search for him. On May 2, 2011, bin Laden was shot and killed by US Navy SEALs inside a private residential compound in Abbottabad, Pakistan, where he lived with a local family from Waziristan.

Traditional procedures for Islamic burial were carried out on the deck of a US aircraft carrier, the USS Carl Vinson. Osama's body was covered in a white sheet and placed in a weighted bag, positioned on a flat board, tipped up, and lowered into the Arabian Sea. 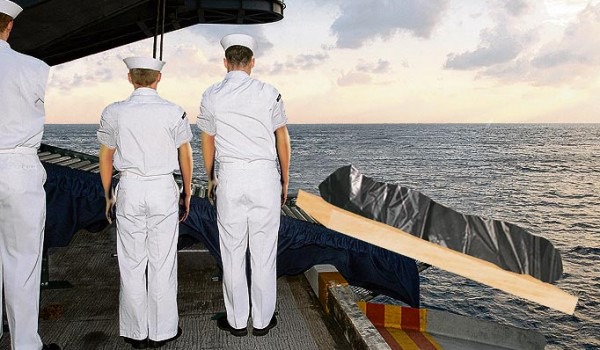 Osama bin Laden's burial at sea is that the site is not readily known or accessed, therefore preventing it from becoming a focus of attention or "terrorist shrine".

Content created and supplied by: Naahemaa (via Opera News )