By EpiNews (self media writer) | 7 months ago

A few days ago, Kennedy Ohene Agyapong, revealed what he believes to be the name of the person who sanctioned the assassination of late investigative journalist Ahmed Hussein Suale.

In a video which has fast gone viral, Harris Ansu Gyeabour has replied Kennedy Agyapong.

Harris stated that he did not even know the deceased, let alone plot his murder.

Harris said, “Those who know me are aware that I am incapable of even killing a chicken. Suale, Ahmed? he answered, "I don't know him." I work in the oil and gas industry as a trader. Because oil and gas is not a tomato that we advertise, I have no relationship with any media. We don't even promote ourselves. I have no idea who Ahmed is."

"My photograph is posted across the area that I assassinated Ahmed Hussein-Suale. What if Ahmed's Hussein- Suale's family tracks me down and does something bad to me? What have you accomplished so far? I am a father of three children. Isn't it ridiculous?" he added

In a televised interview with Adinkra TV on 24th May 2021, Kennedy Agyapong implicated Ansu Gyeabour as the culprit in the January 16, 2019 shooting of Ahmed Suale at his Madina apartment. 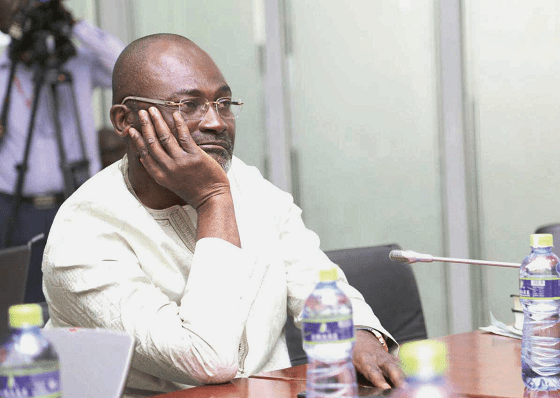 Kennedy was a suspect in the crime because he had posted photos of the deceased on his television channel, Net 2 TV, days earlier, inciting his viewers to beat him up for a monetary prize.

Harris Ansu Gyeabour said that the problem he had with the police in January 2020 has been resolved, and that the officers have even apologized.