As Boko Haram Militants Defect in Nigeria, The Taliban In Afghanistan Takes Over Kabul

The current world news circulating everywhere and around the globe is quiet alarming and it care is not taking several people will seek refuge in neighboring countries or there safe countries. According to the New York Times, currently in Afghanistan, the government has collapsed and it has been reported that the President of the land Ashraf Ghani has fled the country to another country.

It was also reported that the Taliban has now taken control of Kabul which is the capital of Afghanistan. 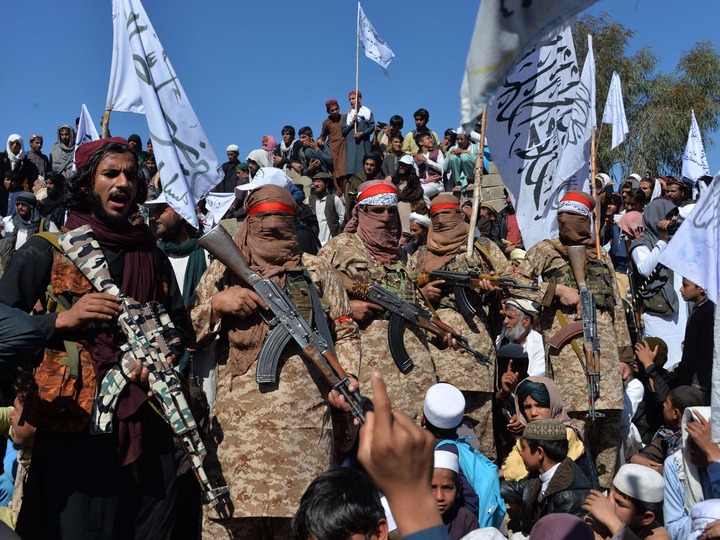 But before all this development it was reported that all the other cities were taken by the Taliban except Kabul but not knowing that today will be the day for the Taliban to take over the capital city.

And here in Africa, specifically Nigeria, The Times has also reported that several Boko Haram militants or members have defected. This was something that most people expected because after they lost their leader Abubakar Shekau in May most people thought that their operations will never be successful and that is happening at the moment. 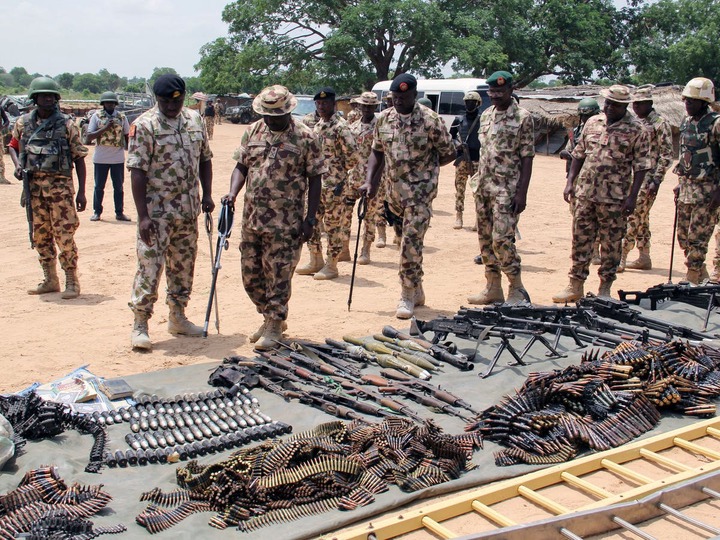 It has also been reported that, over 1,000 Boko Haram Militants and families have surrendered themselves to the Nigerian army and police and the same thing has also happened in Cameroon.

It is good news to Nigerians all over the world but can we say the same thing about Afghanistan? Let's wait and see what happens the country.