By Militofavour (self meida writer) | 11 days

Ghanaians are still weeping over the police and Military Brutality that occurred in Ejura. From Ejura straight to Wa. At Wa we witness how group of soldiers brutalised the people without mercy. This case have reached all the four corners of Ghana and Ghanaians are still bothered about the whole incident. This morning 21st July 2022, Kofi Adoma Wanwani narrates terrible scene from Kumasi. This is what we regard it as from Wa to Kumasi. 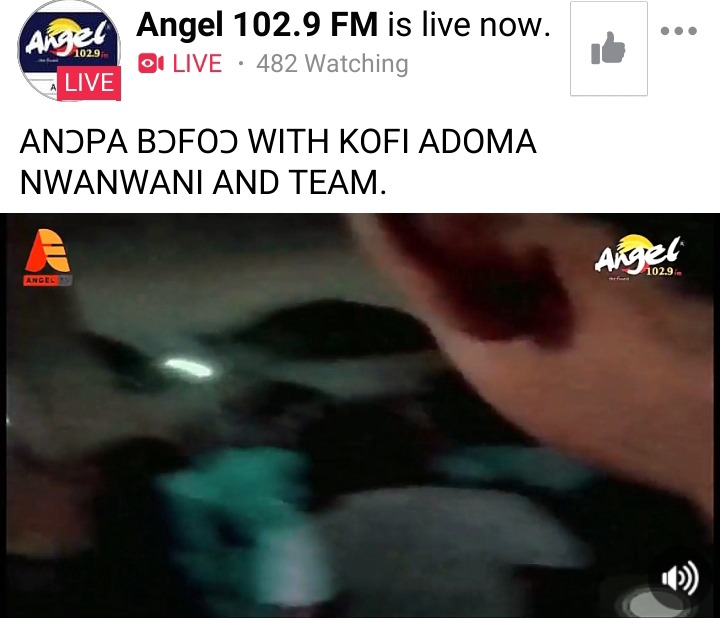 This is simply express in a way that Ghanaians will understand the issue very well. The Brutality have now reached the campus of Kumasi Girls Senior High school as the children were running for their life's. The news was so sad and everyone marvel how the police and the military will storm Kumasi Girls Senior High school and attack them. On the other side, Mr Amoako Francis have debunk all claims and that the police and the military never brutalised any student. He added that some of the students fell when they were trying to run away from the police officers who were even without guns. 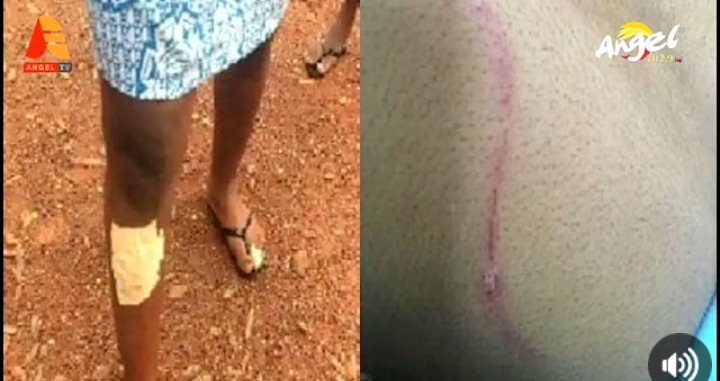 But Kofi Adoma Wanwani is still in delema of how some of the girls sustained terrible injuries on their body yet they are saying no Police or Military officer brutalised any student. The Region Minister in Kumasi have spoken about the issue and his words seem to contradict what Mr Amoako Francis the Assembly Man was saying to Kofi Adoma Wanwani on Anopa Bofo show this morning. 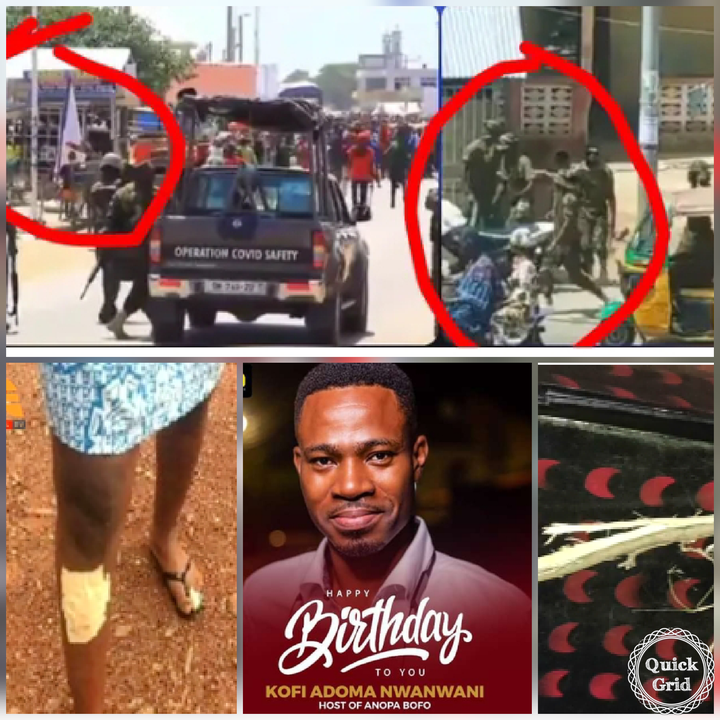 "The students were told they will be going to the house the next day for midterms. They were very happy and excited and all of a sudden they were told after preps that they won't not go home again as a directive from GES as a result of the Covid-19. The students became furious and started action and police and Military were deployed to the scene leading to such alleged brutality on Kumasi Girls Senior High school campus". - Kofi Adoma narrates the terrible scene from Kumasi.