The Revolutionary Legacy of Amilcar Cabral

By Spanio (self media writer) | 9 months ago 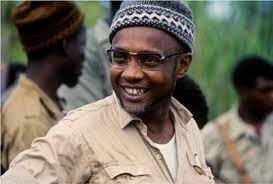 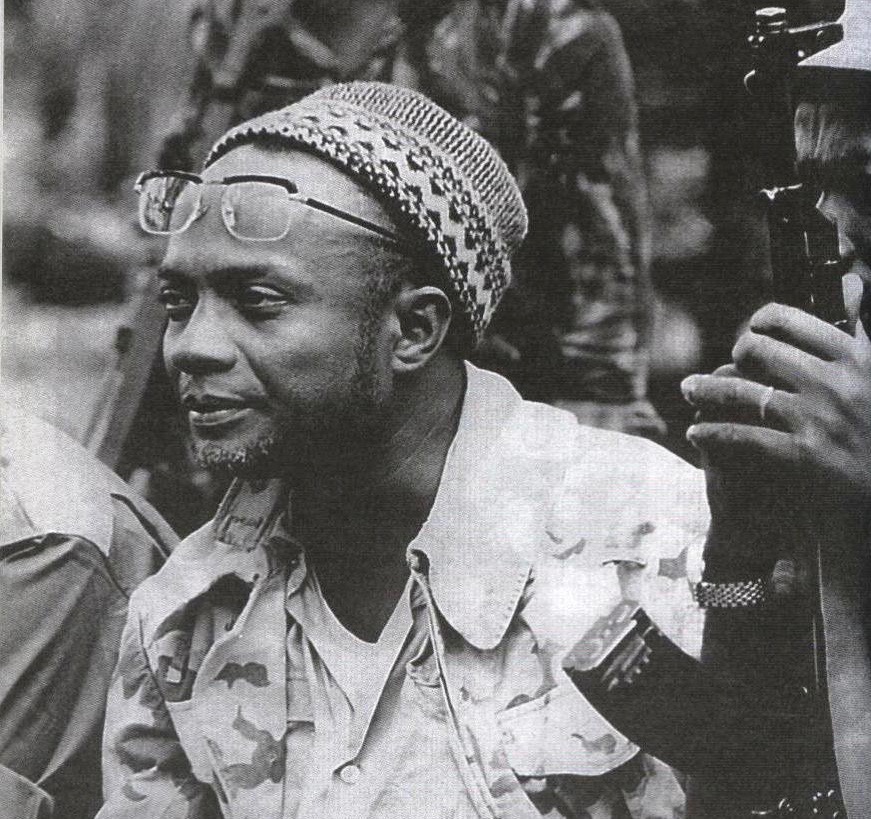 Amílcar Lopes da Costa Cabral, one of the greatest anti-colonial leaders of the twentieth century, was born on the 12th of September 1924 in Bafatá, a small town in central Guinea-Bissau. Today, ninety seven years later, let us take a moment to remember this brilliant revolutionary – the undisputed leader and architect of the struggle to liberate Guinea Bissau and Cape Verde from the yoke of Portuguese colonialism.

As a revolutionary theorist, as a guerrilla fighter, as an inspiring agitator, as an uncompromising internationalist, Cabral’s legacy continues to inform the global struggle against imperialism and for socialism.

From a base of almost nothing, he was able to lead the construction of the most successful guerrilla movement in Africa and a strong, disciplined political party: the Partido Africano da Independência da Guiné e Cabo Verde (PAIGC). Fidel Castro referred to him as “one of the most lucid and brilliant leaders in Africa, who instilled in us tremendous confidence in the future and the success of his struggle for liberation.”

Cabral built close links with the liberated African countries (in particular Guinea, Ghana, Tanzania, Algeria and Libya) as well as the liberation movements fighting colonialism in Mozambique, South Africa and Angola. Furthermore, he located the PAIGC’s struggle against colonialism within the global struggle against imperialism and for socialism, and on this basis forged close ties with the entire socialist camp, including the Soviet Union, China, the German Democratic Republic, Cuba and Vietnam. (The PAIGC was one of the few movements in the 60s and 70s to successfully navigate the Sino-Soviet split and maintain close relations with both the Soviet Union and China). 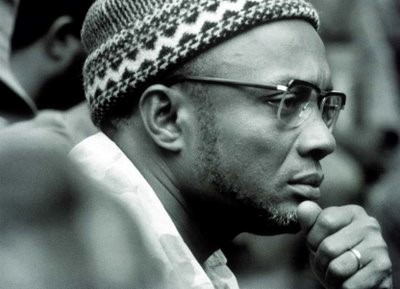 Cabral was surely a man of action, but he was also an important and innovative political thinker who made an outstanding contribution to anti-imperialist, socialist, pan-Africanist and revolutionary nationalist ideologies. Tetteh Kofi writes that Cabral “charted a new ideological path, extending the works of Marx and Lenin to suit African realities. Cabral was the leading political theorist of the Lusophone leaders, until his assassination in 1973” (cited in Reiland Rabaka ‘Concepts of Cabralism: Amilcar Cabral and Africana Critical Theory’).

Portugal’s racist policy – along with its own backwardness – meant that very few people in its colonies had access to higher education. In Guinea Bissau at the time, there was only a handful of university graduates in the whole country. However, Cabral displayed exceptional academic ability, and this enabled him to study at the University of Lisbon, where he met people like Agostinho Neto and Eduardo Mondlane (who would go on to lead the revolutionary movements in Angola and Mozambique respectively). In Portugal, his fellow African students introduced him to socialist ideology, and they spent much of their time studying, discussing and strategising: how to end colonial domination of their homelands? How to inspire the broad masses of the people to engage in struggle?

Cabral returned to Guinea Bissau in 1951 and worked for some years as an agronomist – which experience “provided him with ample opportunity to learn at first hand of the dire poverty and intense suffering of his people, especially in the countryside. His experiences made him more determined than ever to find ways and means of working for the freedom of his country and delivering his people from the yoke of colonial bondage.”

Living for a brief spell in Angola, he was a founder member of Angola’s preeminent liberation organisation, Movimento Popular Libertação de Angola (MPLA), along with his university friend Agostinho Neto. In the same year (1956), he and his comrades founded the African Party of Independence of Guinea-Bissau and Cape Verde Islands (PAIGC).

ANC and SACP stalwart Yusuf Dadoo writes: “Under his leadership the PAIGC mobilised the country’s patriots to struggle for the freedom of Guinea-Bissau and Cape Verde Islands, created the people’s army and led the national-liberation war against the Portuguese colonialists. Cabral knew and understood his enemy well, and every phase of the struggle was carefully planned and action meticulously organised. The cadres of the PAIGC were given political education as well as military training and he stressed always ‘that we are armed militants and not militarists.’”

cabral-and-fighters In 1963, after several years of careful planning, study and strategizing, the PAIGC launched its military campaign, which over the course of a few years was able to win the support and loyalty of the Guinean and Capeverdian masses and which managed to shake the rotting colonial entity to its foundations. The first liberated zones were set up in 1965, and these continued to expand unstoppably until independence in 1974, by which time practically the entire country was in the hands of the revolutionary forces.

Sadly, Cabral did not live to see the final victory of the national liberation struggle, and Guinea-Bissau and Cape Verde were deprived of the insightful leadership that he would doubtless have provided in the post-colonial period. On 20 January 1973, he was kidnapped and shot by disgruntled PAIGC members working in collaboration with the Portuguese secret police

Criticism must be free of insults - Rev. Prof. Frimpong-Manso