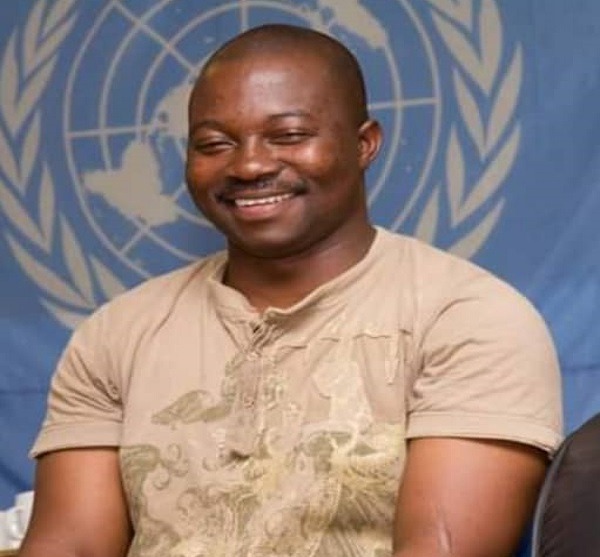 Investigative Journalist and the Chief Editor of the FOURTH ESTATE news portal has revealed that the former Director of Operations at the National Security, Lt. Colonel Frank Agyemang has landed a highly ranked appointment in the Military, hours after his services with the Ministry of National Security was withdrawn.

You will remember that Lieutenant Colonel Frank Agyemang and three others were sacked by the Ministry of National Security after a committee set up by the Ministry to investigate the alleged assault of Citi FM's Caleb Kudah found their conduct inappropriate.

However, Mr Manaseh Azure in a report published by the FOURTH ESTATE news portal has alleged that the Senior Military Officer has landed a fresh appointment in the Ghana Armed Forces hours after his withdrawal from the National Security.

"Lt. Frank Agyemang has been appointed as the commanding Officer of the 64 Infantry Regiment of the Ghana Armed Forces".

"This communication comes from the office of the Chief of Defense Staff, which is supposed to investigate Lt. Colonel Frank Agyemang and take further actions", the report noted.

Indisputably, this new development is likely to resurrect discussions about the commitment of the security architecture of the country in punishing officers who act unlawfully in the discharge of their duties.

Miss Kidi Ghana:what does this benefit the kids? Della Russel’s question that got the show suspended

Armed Robbers Hermitage Destabilized By Police In The Ashanti Region

Food Items That Make Your Children Do Well In School