By Mainooco (self meida writer) | 14 days

Lieutenant-general Mikhail Timofeyevich Kalashnikov was a Russian general, inventor, military engineer, writer and small arms designer. He is most famous for developing the AK-47 assault rifle and its improvements, AKM and AK-74, as well as the PK machine gun. 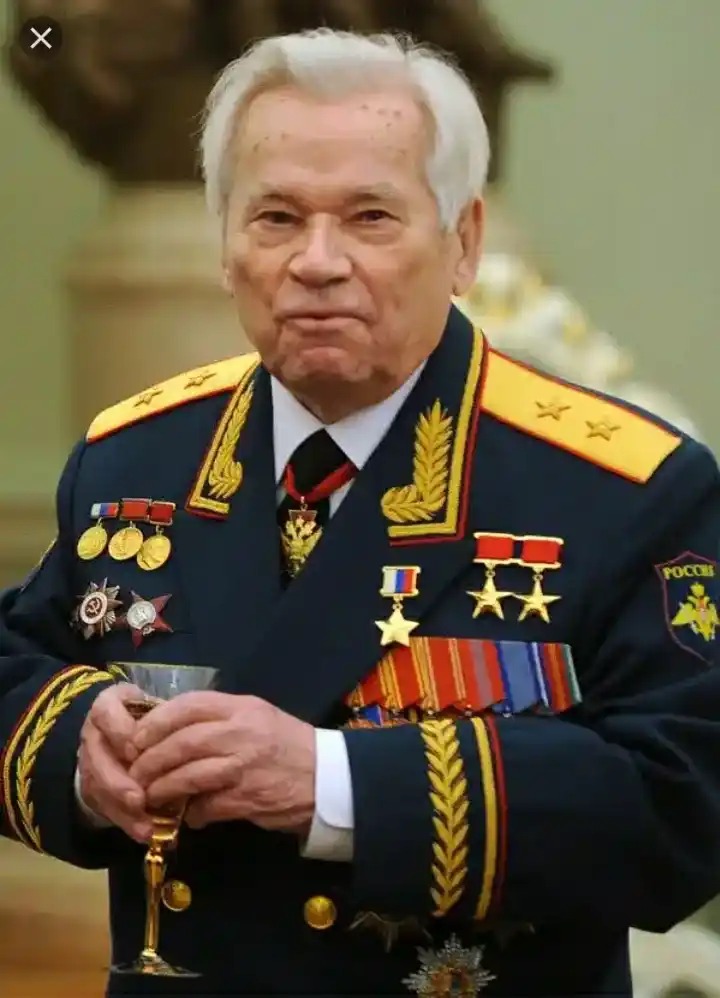 The automatic rifle said to have been designed by Mikhail Timofeyevich Kalashnikov and first manufactured in 1947 is the most common sophisticated weapon on earth. Between the original gun and its variants, there are thought to be one hundred million in circulation. Fifty armies and most rebel movements use them. Durable, and light enough for a child to use, the AK almost never fails. 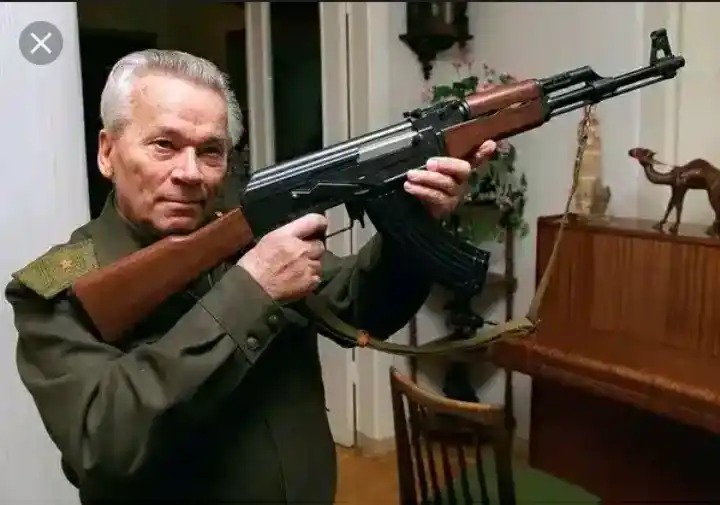 In 1945, Mikhail Timofeyevich Kalashnikov began developing the Ak-47 rifle, which was officially handed over to the military for testing in 1946, and was officially approved in 1947. In 1971, he earned a doctorate in technical science.

In this case, AK stands for Avtomat Kalashnikov, and 47 refers to the year the Il never dreamed that the AK-47 would be used by criminals as well as the military to kill millions of people. It is true that the AK-47 rifle is one of the most well-known weapons in the world. 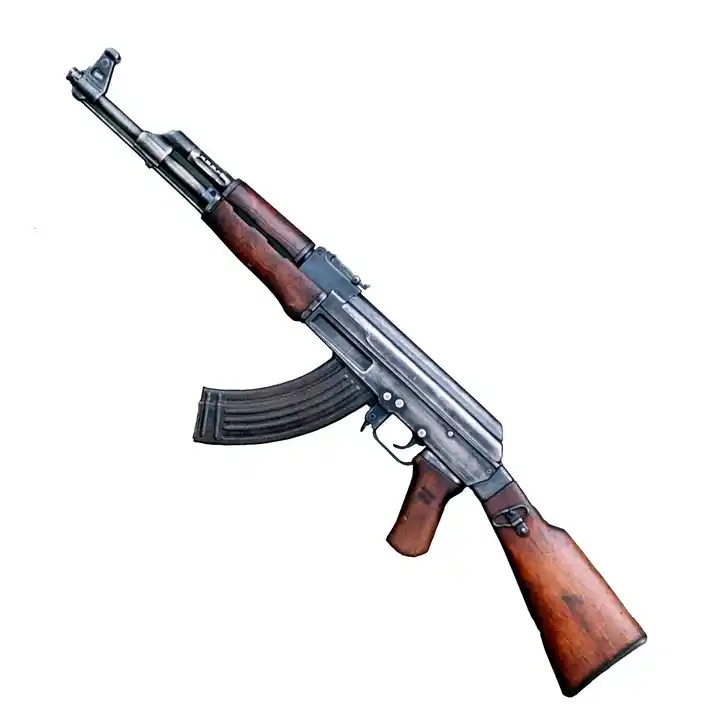 Mikhail Kalashnikov wrote a letter to the leader of the Russian Orthodox Church in 2012, in which he expressed his regret for designing the lethal weapon.

A wonderful hero, Mikhail Kalashnikov made a lot of sacrifices for his country, proving to everyone his dedication and commitment.