A lot has been said about the events of June 4th ,1979, especially the spillovers in the days that followed. One of such was the heart wrenching execution of the senior military officers which included some former heads of state. One of the executed former leaders was Lt. General A. A. Afrifa.

At the time of his arrest and eventual execution, he was only 43 years and was already retired from the Ghana Army. He had won a parliamentary election and was awaiting his time in parliament. Unfortunately, that never happened. He was picked up one early morning from his home at Krobo at Asante Mampong.

What actually happened at his house during his arrest was witnessed by three men who were by then staying with him. One of them was his then aging uncle. The others were his personal driver and a young man by name Kwame Asante, who attended personally to former leader.

According to Asante, Afrifa had returned from a trip and was in the bedroom of his storey building sleeping. He(Asante) woke up from his sleep after a loud noise. He went out only to find the uncle of the the former head of state having an argument with some soldiers, six in number, who wanted to know the whereabouts of Afrifa. He said that a gun was pointed at him when he also went out to ask what was going on. The driver also came out and was added to them.

Asante, who is now an aged man said that the noise woke Afrifa up who then asked from the upper floor the cause of the noise. It was then that his uncle told him some soldiers were looking for him. He enquired of why soldiers would come searching for him as early as 3am.

Asante explained that the staircase to the General’s upper floor was electrically operated by pressing some codes on a control button, meaning with the codes pressed, the staircase lifted up thereby making it impossible for anyone down to have access to upper floor.

With so much commotion going on, he had no option than to lower the staircase. Asante said the electrically operated staircase had barely touched the floor when the soldiers jumped on Afrifa, grabbed him, pulled him out, threw him to the back of their vehicle and sped off. He asked for the reason for his arrest and was told it was an order. He requested for a particular car among his fleet which he used purposely for traveling. Asante said all the keys to Afrifa’s cars were all left in the ignitions. The driver, since he was not properly dressed had dashed into his room to get dressed up so he could drive the General behind the soldiers. On his return however, the soldiers were already gone, with Afrifa.

According to him, the incident took place in the early hours of a Saturday morning. They did not hear from Afrifa or even know of his whereabouts only to hear on a BBC news bulletin the following Tuesday that he, together with other soldiers had been executed.

He recalled how the whole town was thrown into pandemonium with people wailing as they made their way to his home. 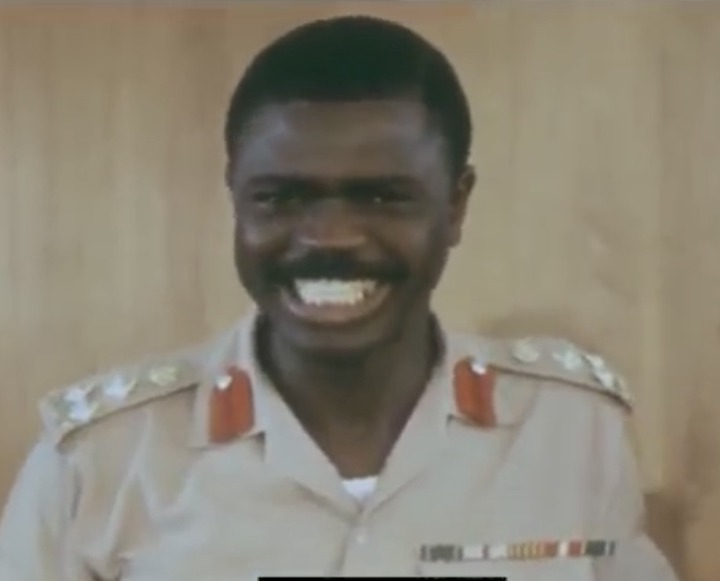 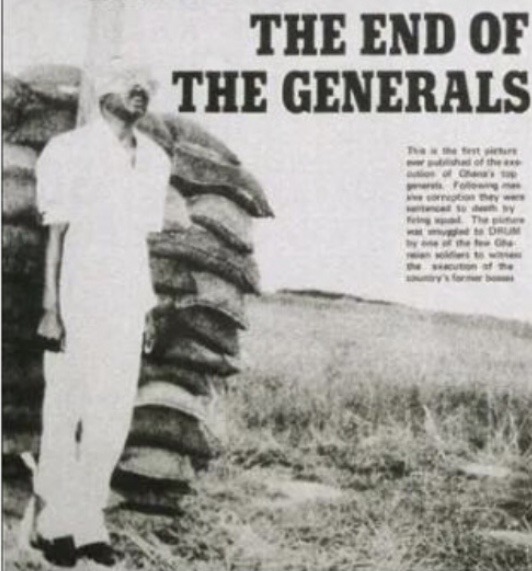 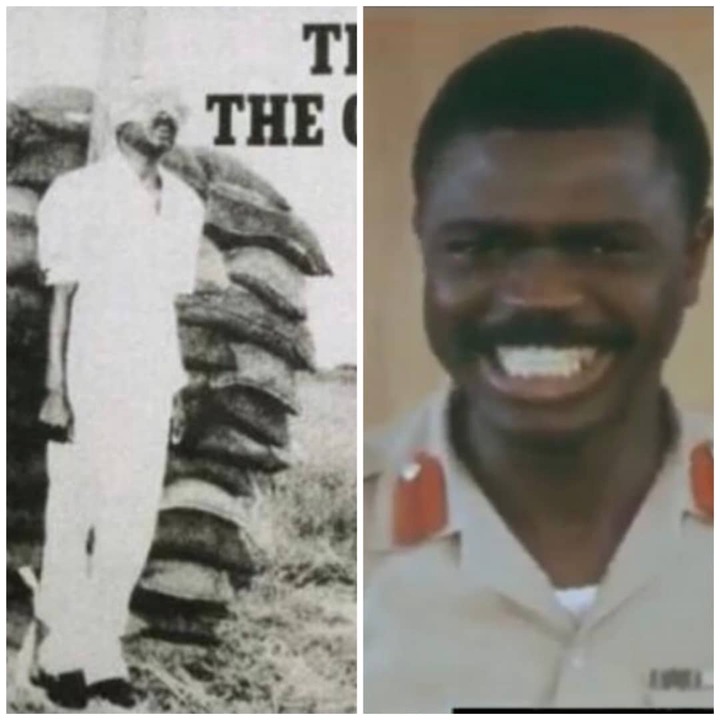