By Hajia_Maryam (self media writer) | 5 months ago 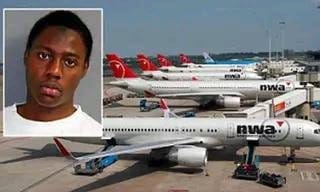 Terrorist attacks is taking over the world nowadays, and most of these dangerous attacks are been carried out by young men who are been lured into the act by people who brainwashed them.

It is widely believed that America have many enemies who are always looking to destroy their structures and take people's lives because of their economic and military capabilities.

There are many races from different countries who reside in the United States which includes because the country is the most developed country in the world. 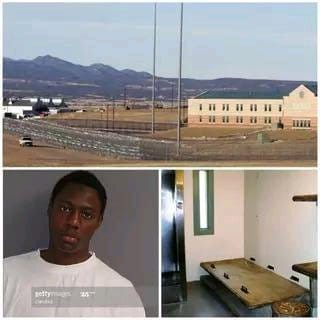 Since the time of Osama Bin-Laden, the Americans have in one way or another fought with the Arab nations to an extent because of Osama's impact in carrying out terrorist attacks against the US. He also murdered many people until the era of president Barrack Obama, who later used the military to track him down and he was eventually killed by the American soldiers.

This is another story of a Nigerian man, named Umar Farouk Abdulmutallab who attempted to bomb the US aircraft in 2009, but fortunately the United States of America survived the terrorist attack. 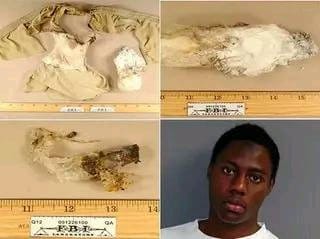 Umar was born in Katsina, a Northern part of Nigeria, on 22 December 1986. He's the smallest boy out of the 16 members of his family.

He tried to bomb an aircraft heading for the United States from Amsterdam. The bomb didn't explode while he was trying, and he was taken down by the police who acted on intelligent report, who discovered that he had hidden the bomb inside his inner wears. 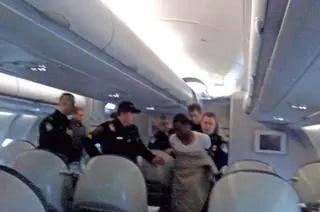 The young man was arrested and tried before the United States court. He was accused of terrorism and mass murder attempt, and he was given a life sentence in 2012.

What do you think could have prompt him to make such a decision to blow up an American aircraft? your opinion is very important to us on this matter