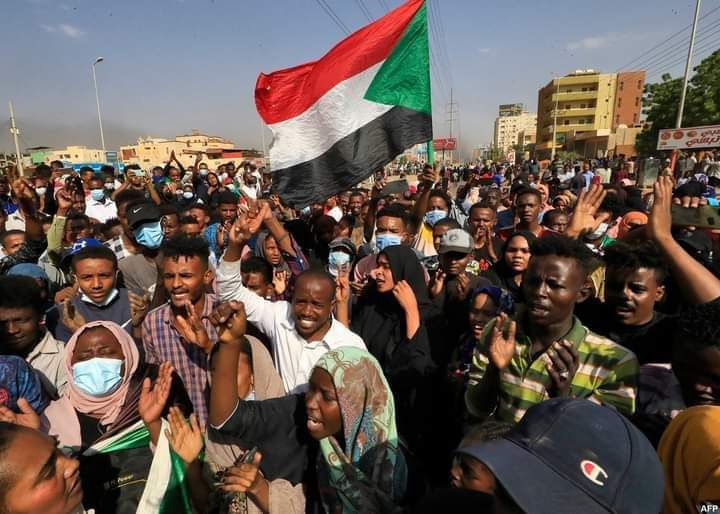 The military Coup in Sudan has taken new form as it has been reported that the people of Sudan are not happy with actions taken by the military for arresting Sudan prime minister, Abdalla and his cabinet ministers.

The politics info Africa reported that: Its seems the action of the military was not a welcomed idea in Sudan as protesters burn tires, block roads in the capital Khartoum to denounce the arrest and detention of the Prime Minister and the ministers of the transitional Council.

Everybody knows that if there is a military Coup in a particular country, there is happiness amongst the citizens like how it happened in Guinea. The military Coup in Sudan could gone wrong as the politics info Africa later reported that United Nations Secretary General, Antonio Guterres has condemned the coup that happened in Sudan today.

"Meanwhile the Secretary General of the United Nations, Antonio Guterres has condemned the coup in Sudan in a tweet asking for the unconstitutional release of the Prime Minister Abdalla and his cabinet" the politics info Africa report stated.

"I condemn the ongoing military coup in Sudan. Prime Minister Hamdok & all other officials must be released immediately. There must be full respect for the constitutional charter to protect the hard-won political transition. The UN will continue to stand with the people of Sudan" the UN secretary general said on Twitter.