By Quik.news_ (self media writer) | 3 months ago 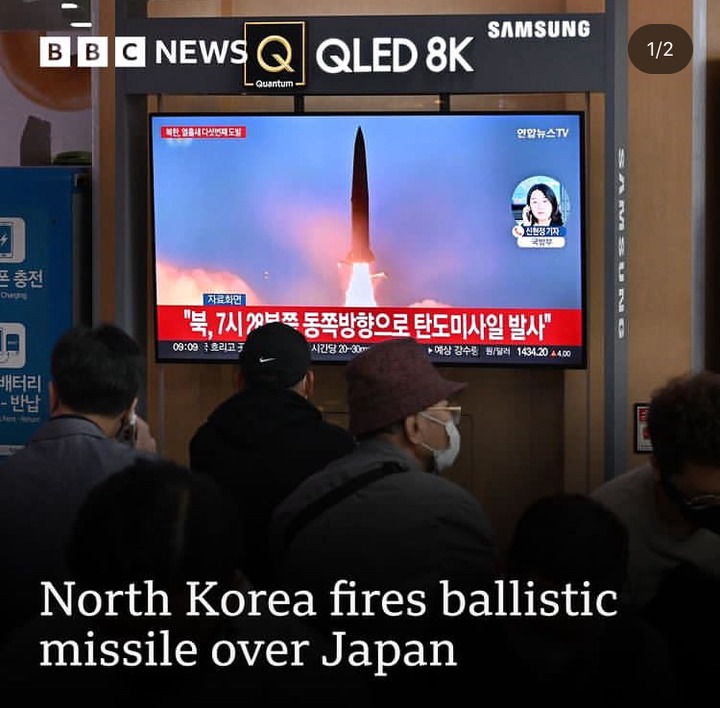 • Scroll down to watch video:

North Korea has launched a ballistic missile that has flown over northern Japan and has reached the longest distance traveled to date in one of these weapons tests. According to Tokyo, the projectile has reached a maximum height of about 1,000 kilometers and a distance of 4,500-4,600 kilometers.

The Japanese authorities have activated the civil alert in certain areas of the country. Rail traffic has been suspended and some citizens have taken shelter in air-raid shelters. This is the first time since 2017 that a North Korean missile follows that trajectory and forces Japan to activate the alarm.

The missile has ended up falling in the Pacific, about 3,200 kilometers east of the Japanese archipelago, without causing damage.

The Prime Minister of Japan, Fumio Kishida, has condemned the act and has described it as a "barbaric act". 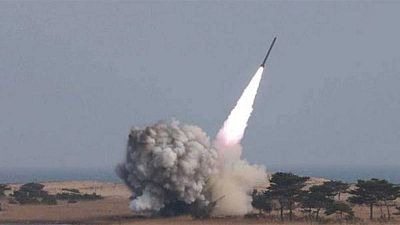 Japanese Defense Minister Yasukazu Hamada has claimed that the projectile was an intermediate-range ballistic missile (IRBM), "or even longer range." "We consider that it is the missile that has traveled the longest distance to date," said the minister.

The authorities analyzed the trajectory and calculated that it was not going to fall into Japanese territory, so they decided not to intercept it to guarantee the safety of the population, Hamada explained. 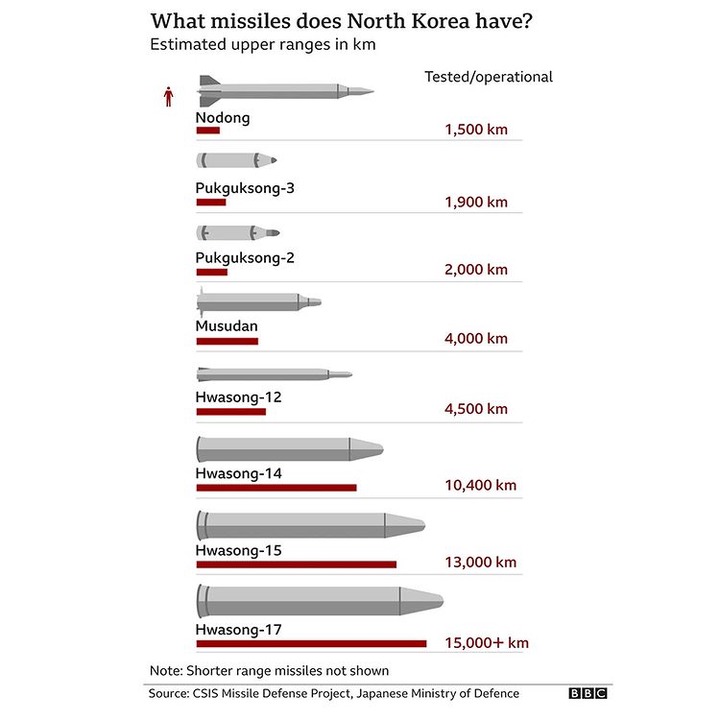 Pyongyang has carried out five rounds of launches since last September 25, all of them with short-range ballistic projectiles, making Tuesday's test the highest range of its latest series of tests. In addition, the usual thing in this type of test is that the trajectory is more vertical to avoid overflying neighboring countries.

The last launch with an IRBM and the first since 2017 by North Korea took place last January, when Pyongyang tested a Hwasong-12 projectile also from Jagang, which traveled a distance of 800 km.

In August and September 2017, two IRBMs flew over Hokkaido with a total trajectory of between 2,700 and 3,700 km before crashing into the Pacific.

The United States has condemned the launch as "dangerous and reckless" and has requested that the UN Security Council meet urgently this Wednesday to address what happened.

US President Joe Biden and Japanese Prime Minister Fumio Kishida have "jointly condemned in the strongest terms" the missile launch, according to a White House statement.

In that same message, Biden reaffirmed the "strong commitment" of the US "to defend Japan" and both leaders have promised to "continue to closely coordinate" an immediate and long-term response, bilaterally, trilaterally with South Korea and internationally. 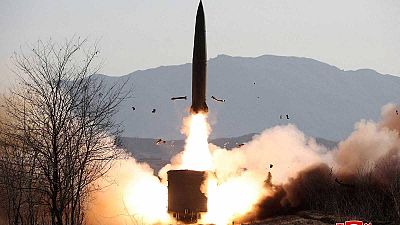 For his part, the Secretary of State, Antony Blinken, has spoken with his South Korean and Japanese counterparts and the three have "strongly condemned" what happened.

South Korean President Yoon Suk-yeol has called the test "reckless" and has warned that it will lead to a response from his army, his allies and the international community.

The President of the European Council, Charles Michel, has shown the solidarity of the EU with Japan and South Korea and has condemned the "unjustified aggression and the flagrant violation of international law".