Like any large organisation with a well-established history, the Armed Forces has its own culture, language. Discipline is the most important in order to ensure the efficiency of any armed forces organisation. The level of discipline directly affects a soldier's conduct and it affects every aspect of the military life. Military discipline imposes upon the officers and other ranks a certain code of conduct. 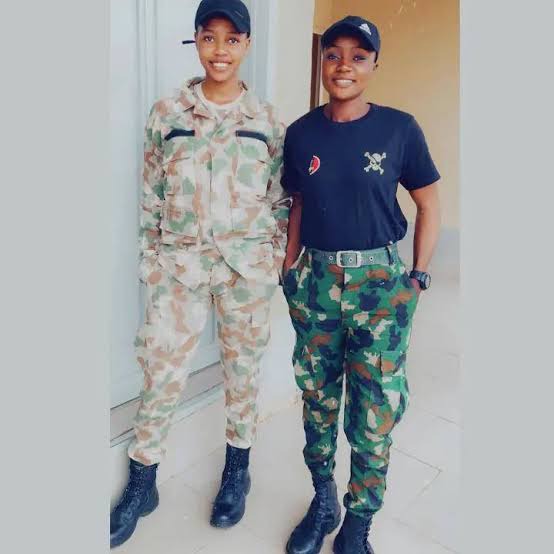 1. Getting Married Early in their Military Career

2. Display of Affection for Male Compatriots or Civilians in Public

In public, female troops are not allowed to express any signs of affection, such as kissing their fellow soldiers or civilians. Male troops are also affected by this. If they're caught, they'll have to deal with the repercussions of their conduct. 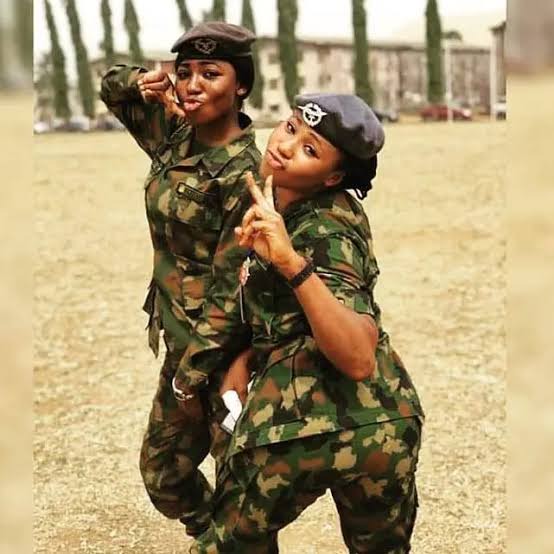 3. Having long hair that extends past the shoulder of their uniform

Long hair extensions for female officers are frowned upon in the military.To preserve a clean and tidy image, they are required to always keep their hair in a nice and tidy state. 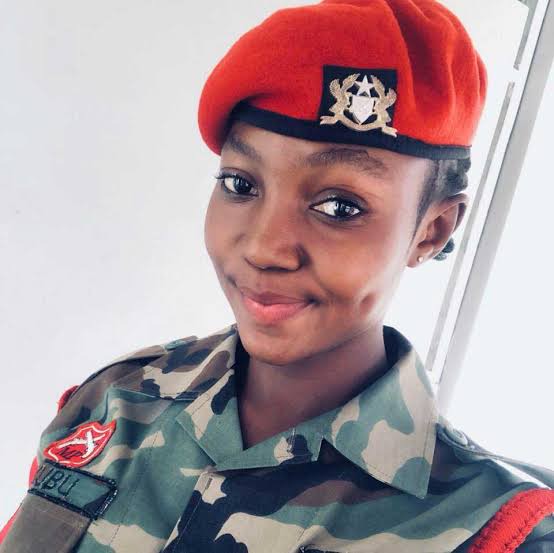 4. Earrings and Tattoos While in Uniform

Tattoos are not permitted on service members of either sexes. Wearing earrings while serving in the military is likewise illegal for female troops in their formal uniforms. A few things to bear in mind if you're considering about entering the military as a female are listed here.