By Winnerwriter (self media writer) | 13 days ago

Many analysts are very swift to express the effects of coup d état but not too intelligent to add up what triggers same. Stop fuelling the anger of the people and right the wrongs because as JFK said “Those who make peaceful revolution impossible will make violent revolution inevitable.” We voted for you to make our lives better not to crown yourselves as kings over us. You’re not more Africans than the voters.

If politicians stop the greed and thinking the citizens don't have brains to think, coups in Africa will stop. Old men gain power and think it belongs to them and their families. I personally think there should be a cut off age for people to remain as presidents. Just observe when African leaders meet, most of them sleep because they are too old and these same people don't want to leave power.

As Africa has suffered several military coups, it is only wise to understand and know what triggers this act. Then again those who stage coups in Africa are mostly soldiers with the rank of Captains and Colonels, not generals. Below is a list of them. 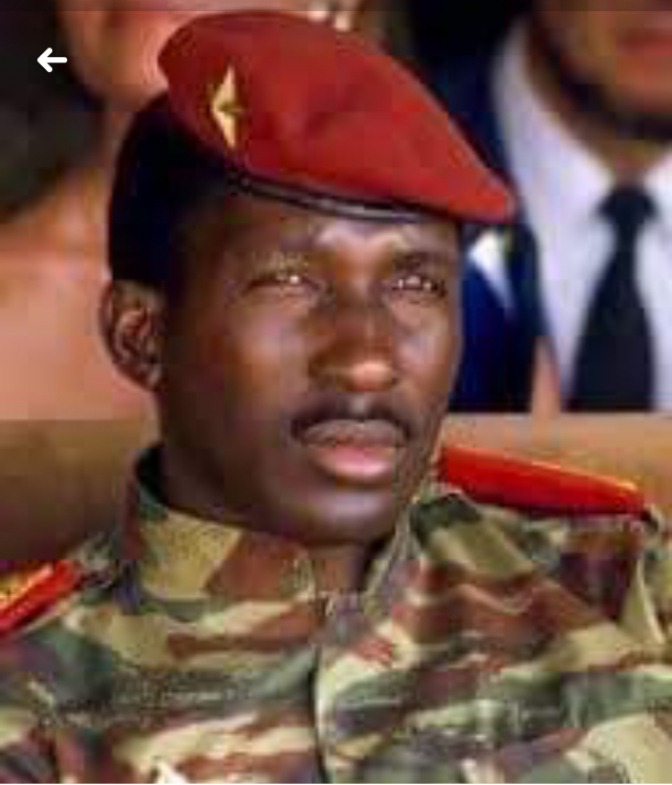 The Libyan strongman Muhammar Gaddafi removed the monarchy of King Idriss in 1969 that installed him (Gaddafi) as the country's leader for 42 years. In Bengazi, the trained soldier from his native home of Sirte was promoted to Colonel upon becoming head-of-State. Then again within these two West African countries, Captain Moussa Dadis Camara of Conakry Guinea and Captain Amadou Sanogo of Mali usurped power in 2008 and in 2012 respectively. 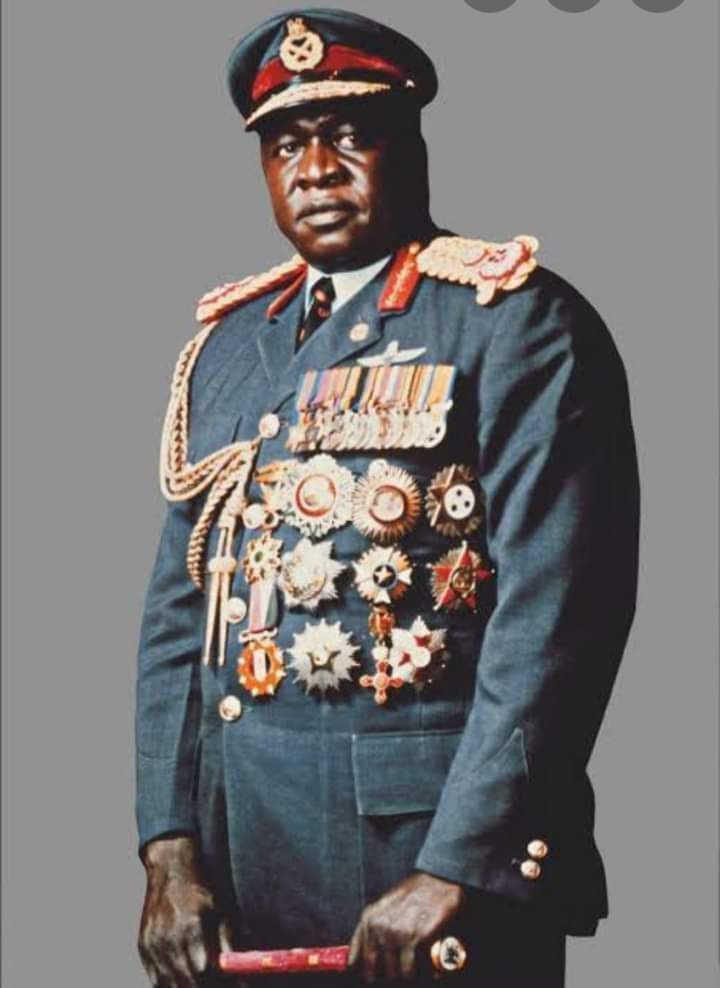 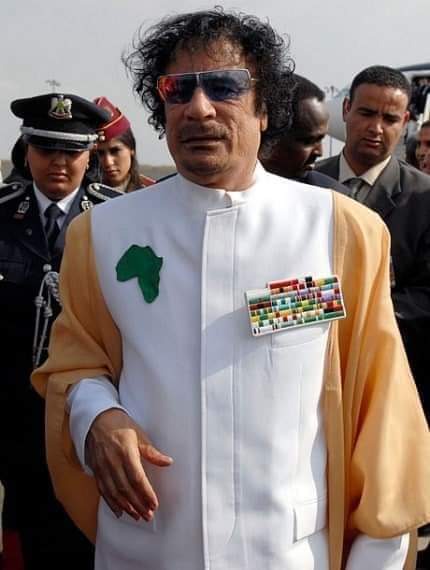 In Burkina Faso, When lengendary Thomas Sankara of Burkina Faso was captain in 83, he overthrew Major Dr. Jean Baptiste Ouédraogo of the then Upper Volta. Sankara was aided by fellow Captain Blaise Compoaré. Compoaré would become a traitor himself when he became President in a coup plot in 1987 that got Sankara killed. An ambitious Colonel Isaac Zida emerged head-of-state in a popular uprising that ended the 27 years of Blaise Compoaré in 2014, he sought refuge in Ivory Coast.

In Nigeria, the 1966 civil war of Nigeria was controlled and suppressed by COLONEL Yakubu Gowon who was then Head-of-state ending the secessionist intentions of Odumegwu Ojukwu, to see Biafra as an independent state. Another African country, Niger in 2010, Colonel Salou Djibo staged a coup that was intended for constitutional reforms. 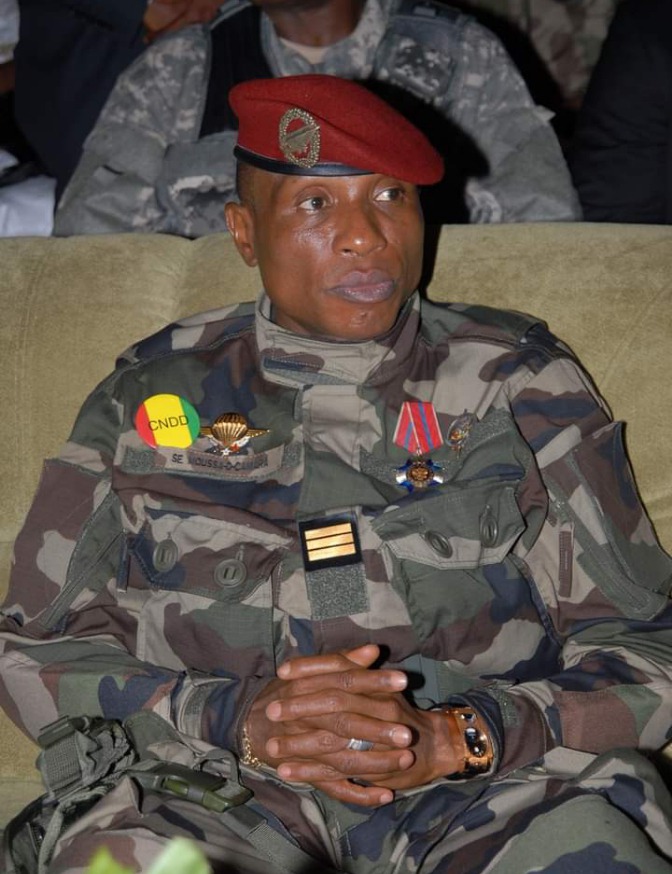 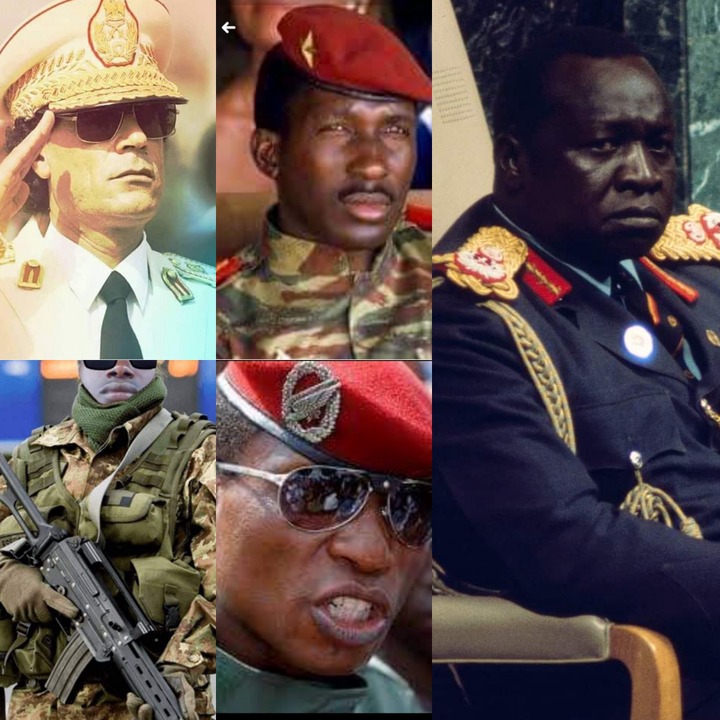 Once Ugandan dictator, Idi Amin expressed interest in politics when he was a colonel. Dr. Kizza Besigye retired as colonel to engage in politics, he has done it since 2001. You wonder why Captains and Colonel are so interested in power more than Generals.