Meet Lamah, special force and ‘juju’ man of Doumbouyah who fought with him to arrest Alpha Conde

The army, supposedly loyal to its commander-in-chief in Guinea, West Africa, said on Sunday it had arrested President Alpha Conde and dissolved the government.

Many took to the streets in Guinea to celebrate the military takeover on Sunday. The coup leader, Lieutenant Colonel Mamadi Dumbuya, said President Alpha Conde had been arrested.

The regional bloc ECOWAS condemned the coup and demanded the immediate return of democracy.

Arresting the president was not easy until the coup team met fierce opposition from his personal protection team.

Many soldiers died in Sunday's coup in Guinea, and some of them were youths who lost their lives trying to defend President Alpha Conde. The young soldiers risked more than they expected.

Special forces officer Michelle Lamah and the man who captured President Alpha Conde were close and powerful fighters for Mamadi Dumbuya, but what made him unique was his charm, popularly nicknamed "dwarf" on the day of the coup, at the age of 83- a year old dictator.

Lamah is a Special Forces soldier who trained in Russia, France and other African countries. He received special training as a member of the Special Assault Team (SWAT) and displayed courage during Operation Delta Storm.

The coup leader in Guinea was only 41 years old and had two wives; France and Germany. When he went to the State House to capture President Conde, he brought his mage with him just in case the dwarf Conde didn't retaliate.

In photos posted on the Internet, the soldier expelled the former president and was the leading man in arresting the Guinean president. His African dwarf is said to have signaled to the president not to disappear. 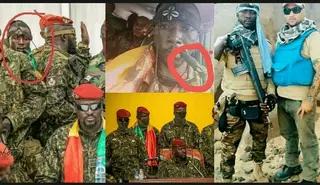 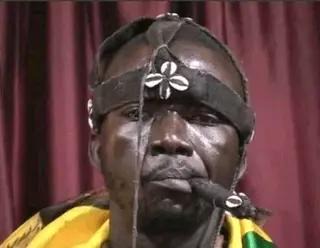 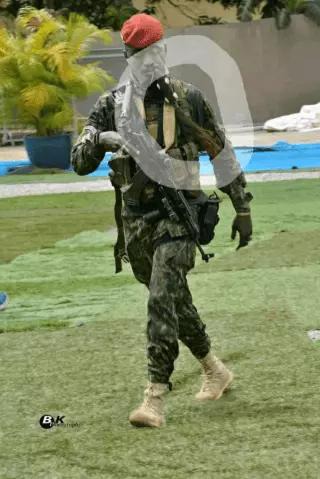 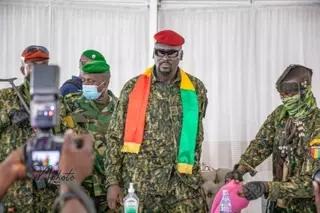 A popular Ghanaian man of God drops a new prophesy about the presidency.