By SirYorm (self meida writer) | 23 days 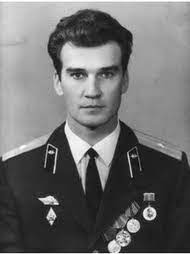 On 26 September 1983, an incident occurred which could have easily resulted in a third world war. Stanislav Yevgrafovich Petrov, lieutenant colonel of the Soviet Air Defence Forces happened to be the officer on duty at Russia's Oko nuclear early-warning system when the system reported that missiles had been launched from the United States. It was a very decisive moment, one word or push of a button and there would have been a large scale nuclear war. Petrov kept his cool and decided not to alert his superiors of any incoming missiles, he declared the system's indication a false alarm. 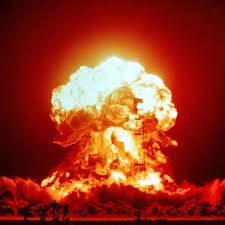 A very bold decision considering what would have been the case had the U.S indeed launched the missiles. Later, it was apparent that he was right; no missiles were approaching and the computer detection system was malfunctioning. The situation was said to have been caused by a rare alignment of sunlight on high-altitude clouds above North Dakota, (a state in the U.S) and the "Molniya" orbits of the satellite. He had said when interviewed that should any of his colleagues have been on his shift that day, they would have surely reported the incoming missiles considering he wasn't so sure the alarm was erroneous. Petrov received various awards and commendations years after the incident took place and was dubbed "The Man Who Saved The World". He passed away in 2017 aged 77. 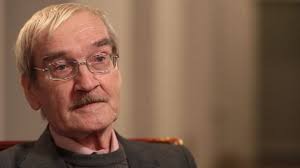 Check Out What This Brilliant Student Designed To Assist The ECG Limit "Dumsor" Crisis.