By CornerNewsUpdate (self meida writer) | 23 days

Comrade Kwesi Pratt Jnr. has expressed his disappointment in the recent military brutalities in Ejura in the Ashanti Region, and the Upper West Regional capital-Wa; and has also condemned the use of the Military for crowd control in the country. 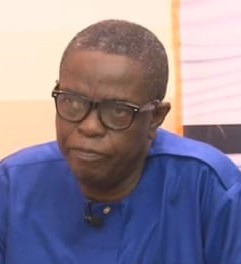 Speaking on the on the Ejura fatalities on Peace FM's ''Kokrokoo'' program, Mr. Pratt Jr. explained that; ''If someone is holding clubs and stones and you want to respond, should it be the use of AK47? Complete disproportionate force’’!

Again on the Wa brutalities; Mr. Pratt added that; ''What's going on? One person has stolen one mobile phone and this is the response? What if some people at Wa had shot a soldier? Then the entire Wa would have been in flames''.

Mr. Pratt strongly condemned the Military, in resorting to the use of aggressive force in dealing with civilians.

The youth activist Ibrahim Mohammed-45, also known as Macho Kaaka, died on June 28 from injuries he sustained in an attack on the previous day. His death sparked protests on Tuesday, June 29, in Ejura leading to clashes between some residents and security task force, who were deployed to the region to maintain peace and order; and resulting in the death of two persons (Abdul Nasir Yussif and Muntala Mohammed), who were among six persons shot in the encounter.

Again on 1st July 2021, a video of some men, in military uniform, were seen brutalizing unarmed civilians, allegedly over a missing mobile phone. The video has since gone viral on social media. 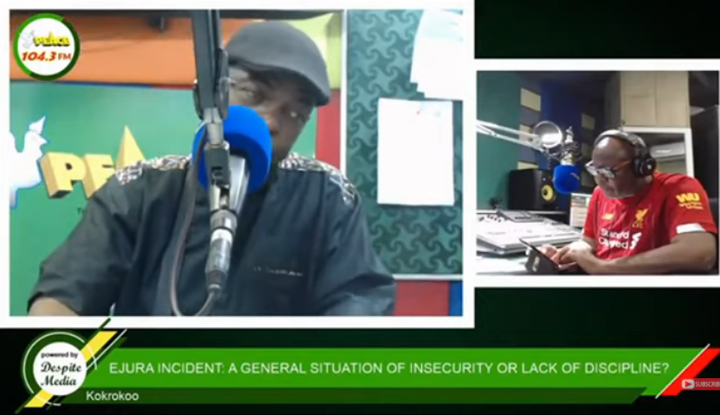 After the incident in Wa; high powered military and national security delegation, led by the Chief of Army Staff-Major General Thomas Oppong-Peprah, were in the Upper West Regional capital- Wa, on Friday, July 2, 2021, and has assured; that the soldiers involved in the assault at Wa will be duly punished.