By Citizen®Ayertey (self media writer) | 5 months ago 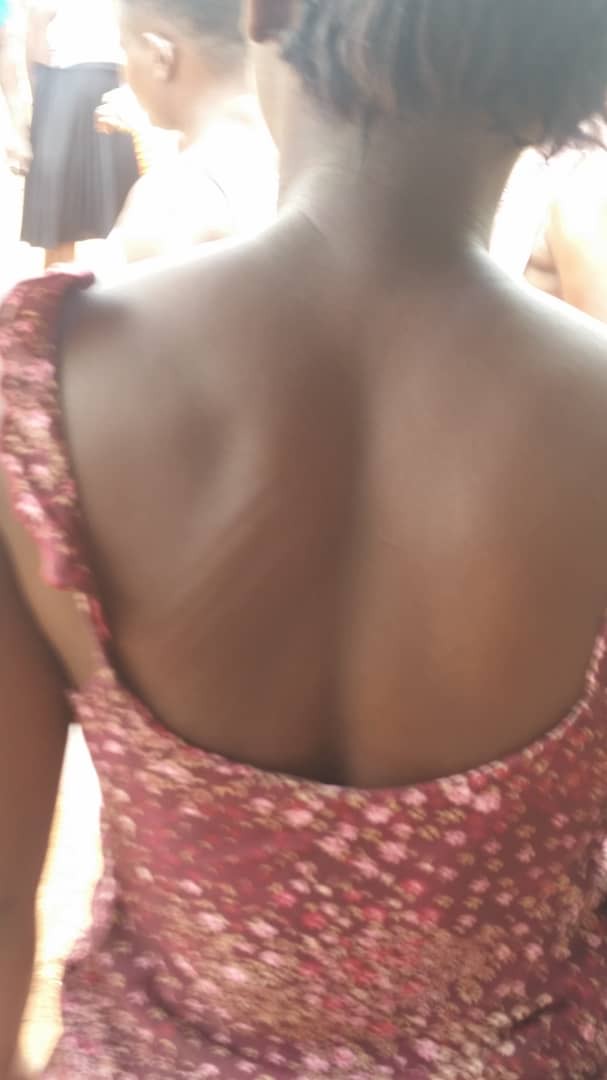 Updates from Nuaso in the Lower Manya Krobo Municipality on the impass of the ECG/Krobo land has revealed that the supposed 'military engineers' are subjecting residents of the area to sever beatings.

According to the source, the residents were severely molested with electric cables as thick as the middle finger of a fully grown adult.

Speaking to some of the residents, the source said the uniformed men attacked them unprovoked, while others said they were beaten for saying they want the issue of over billing resolved. 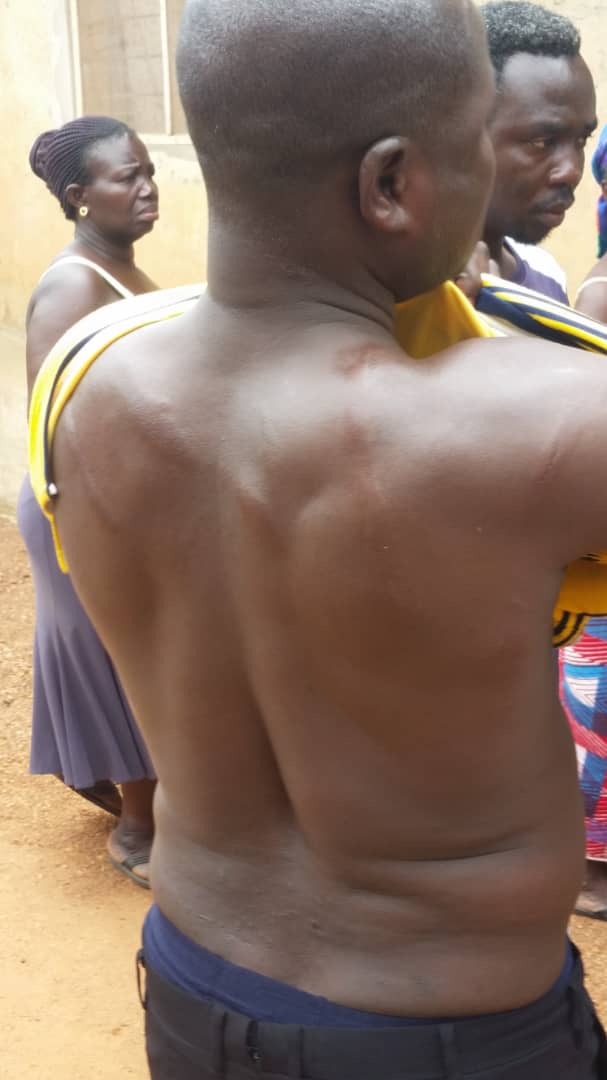 According to the source, the issue of over billing should be resolved before the ECG could introduce a new service to them adding that most of the residents/customers need education and sensitization of how the prepaid metering system works before they can fully embrace the service which the ECG have failed to do. 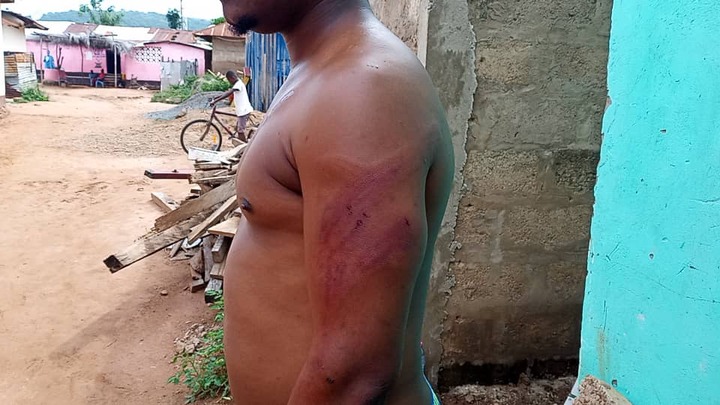 Not long ago some other residents of Sra and Ogome, both suburbs of the Yilo Krobo municipality were brutally molested in the same manner for taking videos and photos of the on going installation exercise. 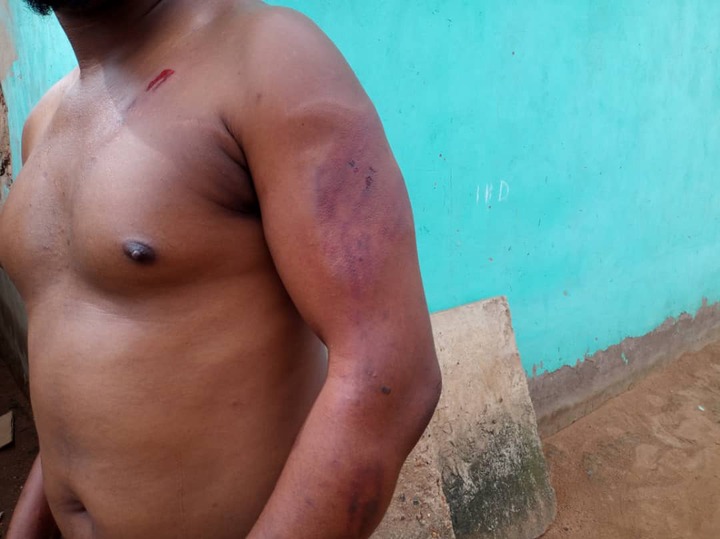 A few days ago, the entire Yilo and Lower Manya Krobo went into total darkness for closed to one month following the resistance of some residents on the installation of the prepaid meters.

Some stakeholders have therefore called that the military be called to order, as their core mandate is to assist ECG engineers to install prepaid meters in Krobo land and not to molest, beat and intimidate residents and customers of the ECG in the affected areas.

Some residents on the other hand are asking for the disconnection of households that resist the exercise off the national grid, adding that, it is rather unfortunate that the 'ECG military commandos' as they termed it, are rather beating them both Women and men in the Nuaso, Kpongunor suburbs of the Lower Manya Municipality.

It will also be recalled that in 2014, residents of both Lower Manya and Yilo Krobo municipalities besieged the Somanya office of the ECG to enquire about why their bills were all estimates and not actuals but were asked to go and pay whatever bills they received.

This didn't go down well with some of the residents who inturn vandalized the Somanya ECG office building and in the process burnt down a police vehicle, this was said to be the genesis of the long standing electricity issue in the area.

Content created and supplied by: Citizen®Ayertey (via Opera News )