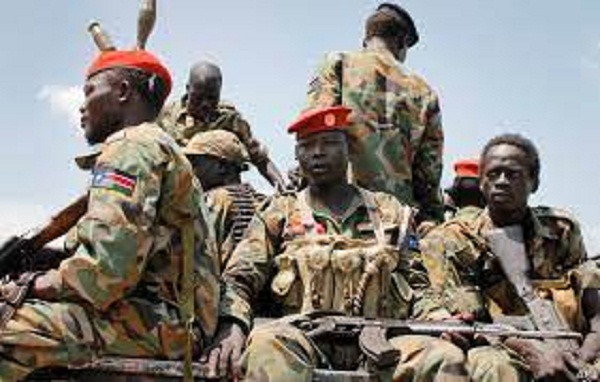 A joint Millitary-Civilian forces who call themselves, The Sudanese Professionals Association are struggling to seize power from the caretaker government in Sudan. They launched an attack early Monday dawn where a number of Government officials have been arrested. These include the Prime Minister Abdallah Mandok, some Ministers and pro Government soldiers according to Al Hadath TV report sighted by CitizenOne.

The association also seized the national TV and Radio stations at Omdurman announcing an overthrow of the Mandok Government and asking supporters to take to the streets. Staff of the national media house have also been taken hostage by the military. 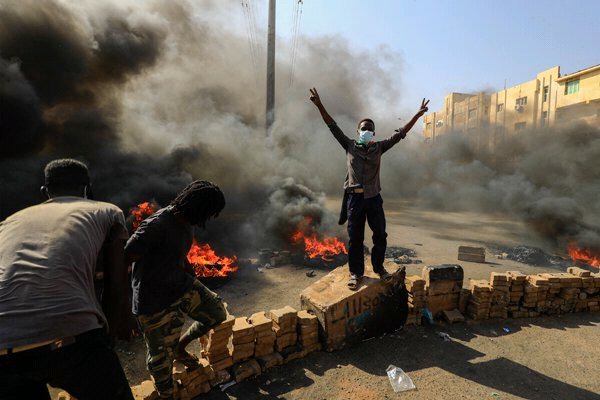 According to Sky News Arabia, internet access to Sudan has been cut off except to the capital Khartoum where the millitary are battling with the ruling Government in the East African country.

This comes barely a month after Mamady Doumbouya lead a millitary junta to overthrow Alpha Conde's government in Guinea. The new government has since put in place measures to return the West African country to civilian rule. 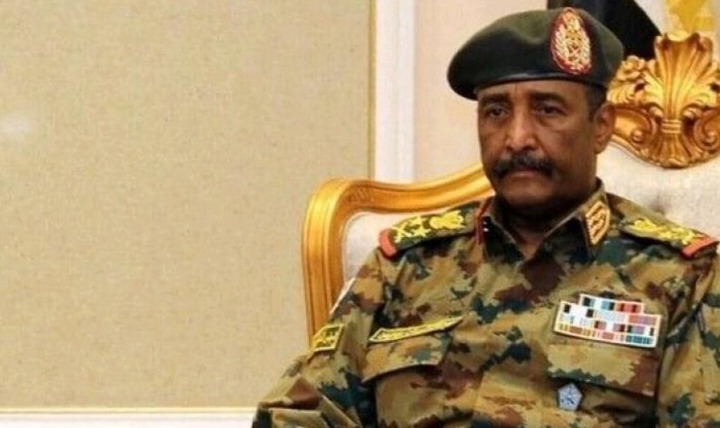 CitizenOne is following the Sudan coup d'etat and will report any update to followers.