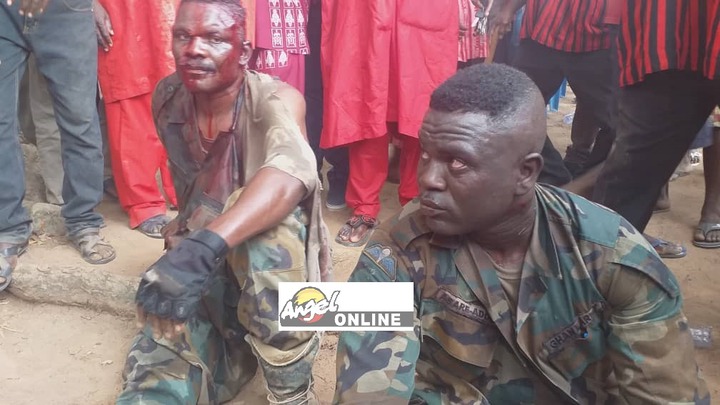 The soldiers who are supposed to protect the citizens are instilling and causing fear and panic and this is heartbreaking. Many occasions have involved soldiers either brutalizing the civilians or doing something even more disturbing.

The soldiers in the country have been seen shooting stray bullets and ending the lives of innocent Ghanaians who are in their youthful ages.

A video circulating on social media has featured soldiers in the upper west region, Wa chasing civilians because they claim a colleague’s phone had been stolen. The sad incident was captured on camera as civilians were seen running for their lives.

The attack was a scary one as described by witnesses. These witnesses claim the soldiers were coming in their numbers only because they suspected someone as being the thief. 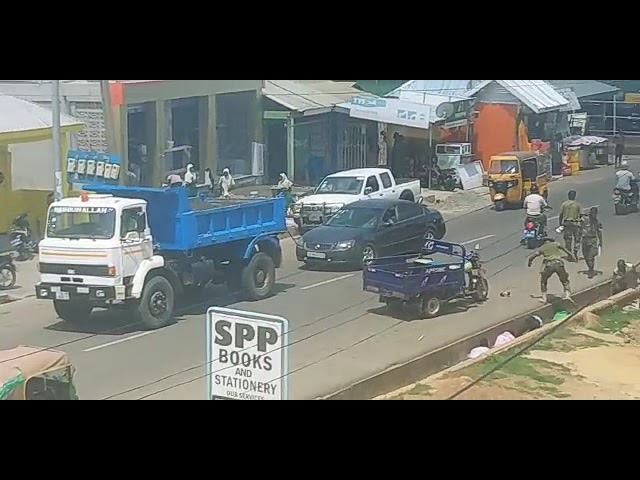 This level of misconduct has left many Ghanaians in shock as people cannot believe this was an act by trained army officers.

The Ghana armed forces have issued a statement which reveals that these officers involved in such unprofessional and irresponsible act will be punished or disciplined according to their disciplinary rules and regulations.

The army officers who are currently in trouble have not been revealed to the general public but hopes are high on the fact that they will be disciplined for such misconduct.