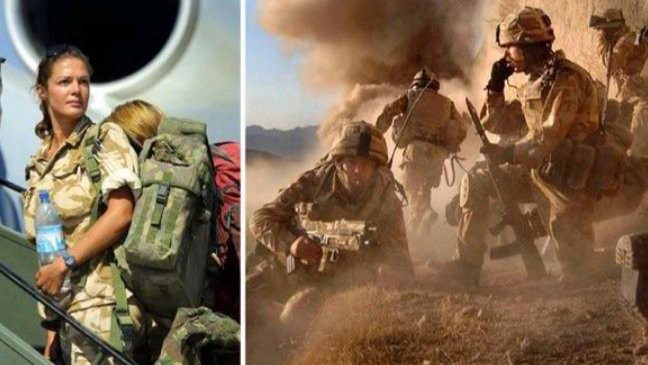 During the recruitment of troops, the number of women being absorbed into the military is negligible or may be barred from joining altogether. In many countries, the work of women is only to offer support in camp and do other none risky tasks.

Even though these women are soldiers, no nation in history has ever put its women in danger by placing them on the front lines during conflicts. A decrease in the number of women poses a bigger risk to society than a decrease in the number of men, and this is most likely one of the causes. A woman may also have young children to take care of or maybe she is pregnant. 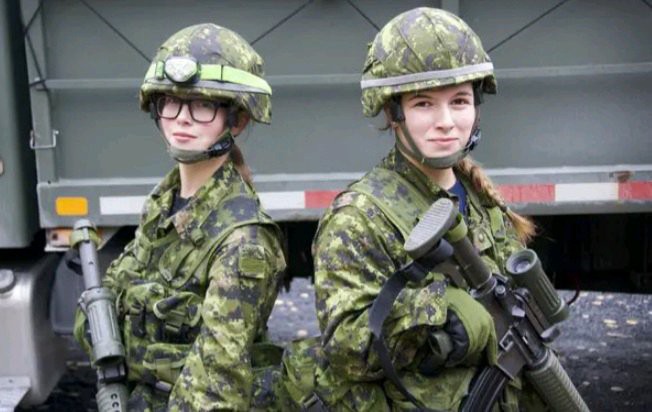 Women are not allowed to fight in combat roles, according to SWAN, even though certain countries like Israel do not see women as less than human beings when it comes to battles. We all know that heavy fighting is on the front lines, and despite the presence of international laws that protect the interests of women in the military, not all countries follow the rules.

We all know that women are considered to be more delicate than men biologically but women are now advocating for equal opportunities with men. In the past, women were not allowed to fight in the war at all and it was the norm not to harm women and children during conflicts. Some countries require all adult ladies to undergo military training and they are not treated differently once they've joined the army. 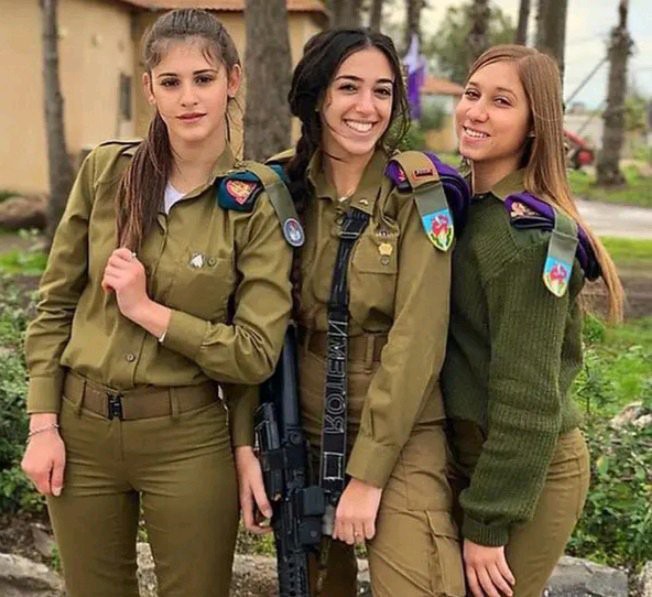 One of the reasons why some countries may not allow women to fight on the front lines is that men and women are completely different when it comes to courage. Most women have soft hearts and may fear killings human beings. This weakness is not wanted in the military.

Men, on average, are more aggressive, and their ability to survive in harsh and squalid environments is greater than that of women. For any man, witnessing women being blown up is a type of psychological torture that is completely damaging.

Men and women are treated differently in conflict situations. When a man goes to combat, he is always prepared for one of two outcomes: survival or death. Many things are bound to happen when a woman goes to war; we've seen some of them raped in the process, and therefore every effort must be made to ensure their safety even in the toughest of environments.