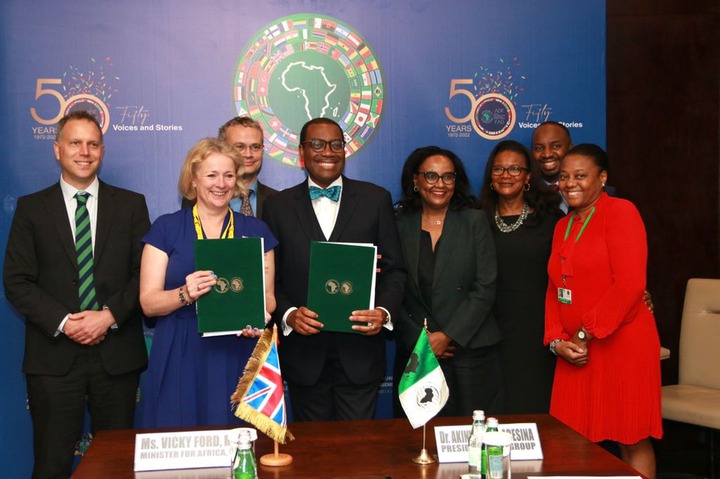 The Husky is a tactical support vehicle with medium armor and high mobility. 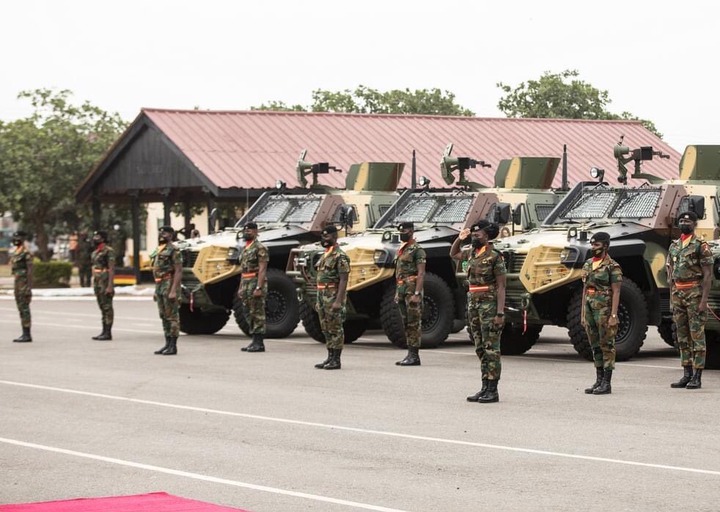 Ghana has launched a public terrorism alert campaign called 'See Something, Say Something' as part of efforts to deal with the terrorist threat in the West African sub-region.

Within the first quarter of 2022, the African continent experienced about 346 terrorist attacks in different countries.

Of these, 49 percent occurred in the West African sub-region.

This clearly shows that the sub-region has become a hotbed of terrorism.

As a result, the public campaign was launched for anyone who noticed anything unusual about the security situation to inform the various authorities by dialing 999 (toll-free) or using one of the security agency phone numbers or social media addresses. 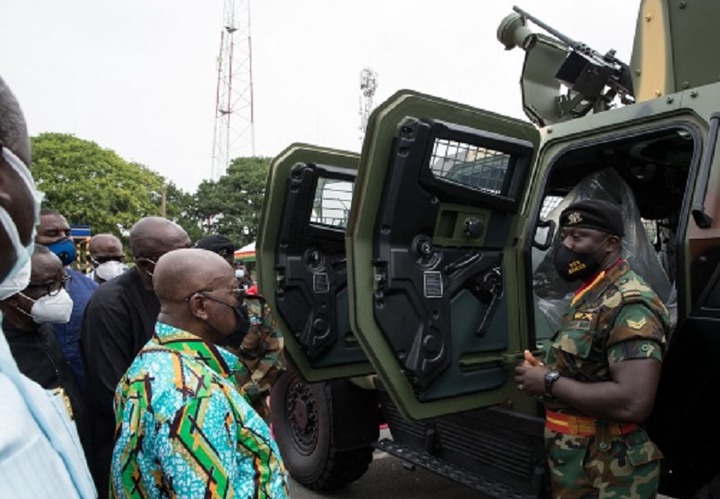 The security authorities have announced that those who do not want to be labeled as informers can report them anonymously. They may also report to congregation members, district chief executives, chiefs, opinion leaders, presiding members and community leaders.

Terrorists recently killed 10 soldiers in neighboring Togo on May 11, 2022.

Some 15 attackers were killed during last week's "terrorist" attack in northern Togo, which also killed the 10 soldiers.

This is why the UK is supporting Ghana with the 70 Husky armored vehicles for security operations in the northern parts of Ghana and UK Minister for Africa Vicky Ford is in town to announce the new UK-Ghana defense agreement.

It is the UK Minister's second visit to Ghana in 2022 following the success of the first UK-Ghana Business Council (UKGBC) held in person since 2019.

The Council was held at the UK Government's Foreign, Commonwealth and Development Offices in the heart of London, with the Ghanaian Government's high-level delegation led by Trade and Industry Secretary Alan Kyerematen.

Minister Ford's visit, arriving in Ghana for the second time in 2022, demonstrates the importance the UK attaches to the deep and broad bilateral partnership.

With nearly $1 billion in trade between Ghana and the UK, the UK government has pledged to expand it by the end of 2024.

“It is fantastic to be back in Ghana and to continue the conversations, decisions and opportunities that were discussed both at the UK-Ghana Business Council and during my visit in February. It was also fantastic to meet colleagues from the African Development Bank in person for the first time since the COVID-19 pandemic.

I am proud to use my visit to announce a successful agreement between our nations that will see 70 Husky armored vehicles deployed to northern Ghana to ensure the safety of vulnerable communities.”

During her visit, the UK Minister for Africa will attend the African Development Bank Governors' Meeting, where Minister Ford is expected to sign a climate finance agreement worth up to US$2 billion. Announced at COP26, at least half of the Room to Run guarantee will provide assistance to countries across the continent to address the impacts of climate change. The signing recognizes the global commitments made at COP26 by leaders from around the world, including His Excellency President Nana Akufo-Addo.

Harriet Thompson, the UK High Commissioner for Ghana, welcomed Minister Ford to Accra for the second time in 2022 and said: “Ghana is a beacon of security, stability and democracy in a troubled region. Its role in ECOWAS and membership of the UN Security Council means Ghana plays a crucial role in upholding democratic principles and defending freedoms across West Africa and beyond. We strongly support the leadership of Ghana in this.

Our recent partnership includes fighting the effects of climate change and of course global health security. Minister Ford's return to Ghana will strengthen this partnership by signing a climate finance deal to ensure the safety of vulnerable communities.”

Secretary Ford will pay tribute to the enduring security and defense partnership between Britain and Ghana and will announce the conclusion of an agreement between our nations that will see the arrival of 70 Husky armored vehicles in Ghana. These vehicles are being deployed to increase security along the country's northern border and protect communities from the threat of extremists inciting violence across the border. 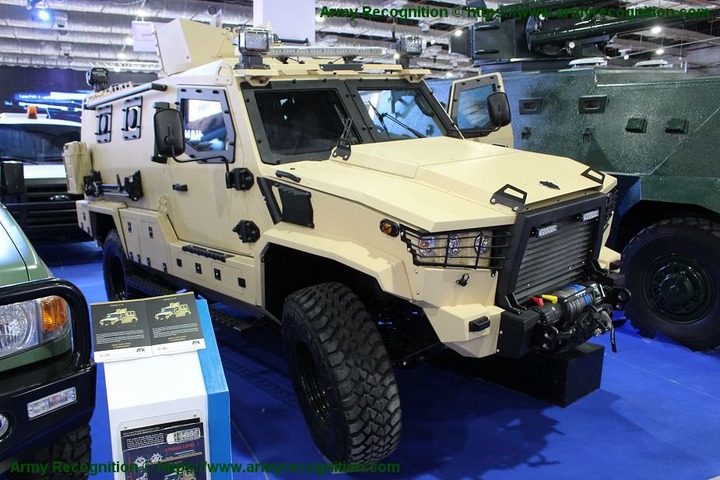 In connection with the deal, valued at more than $10 million, the UK Armed Forces will provide training for Ghanaian troops, including training Ghanaian instructors to teach the vehicles' operations and day-to-day maintenance.

Minister Ford last visited Ghana in February 2022, when Russia illegally invaded Ukraine. During this visit, the Minister met the Honorable Secretary of State Shirley Botchwey and held meetings with like-minded partners in Accra, including Ambassadors from the American Embassy, ​​the French Embassy and the Kenyan High Commissioner to Ghana Eliphas Barine and former United Nations Chief of Staff General Assembly, Kwabena Osei-Danquah.

During her previous trip, the Minister also visited the West Africa Center for Cell Biology of Infectious Pathogens (WACCBIP) at the University of Ghana. Now, with significant UK support, the center is supporting the country and region in COVID-19 genome sequencing. Minister Ford also met scientists working on resistance to antimalarial drugs and new antimalarial vaccines in collaboration with UK research bodies including Edinburgh University, the London School of Hygiene and Tropical Medicine and the Francis Crick Institute.

Content created and supplied by: Henry20 (via Opera News )